In most peoples opinions, playing games on their Apple Watch is more of a gimmick to pass time rather than a legitimate game, and they’re right. However nowadays, developers are getting more and more skilled at making enjoyable games on the Apple Watch. 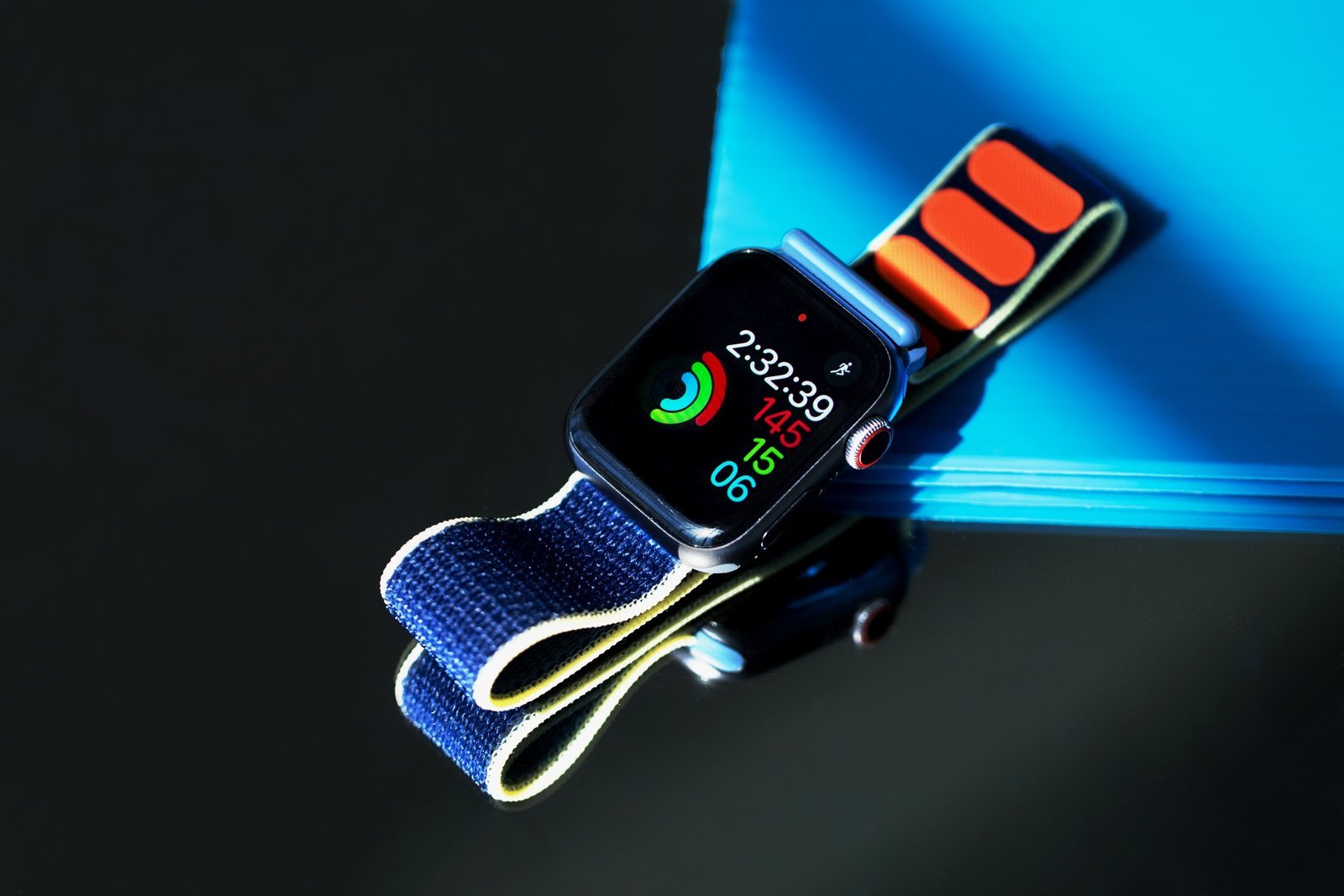 The reason that a lot of people don’t play games on their Apple Watch is that they’ve simply got devices that can make the gameplay much more delightful with a larger screen. Still, when developers really make use of the Apple Watch’s digital crown and take into account the much smaller screen size, the results can be quite surprising. 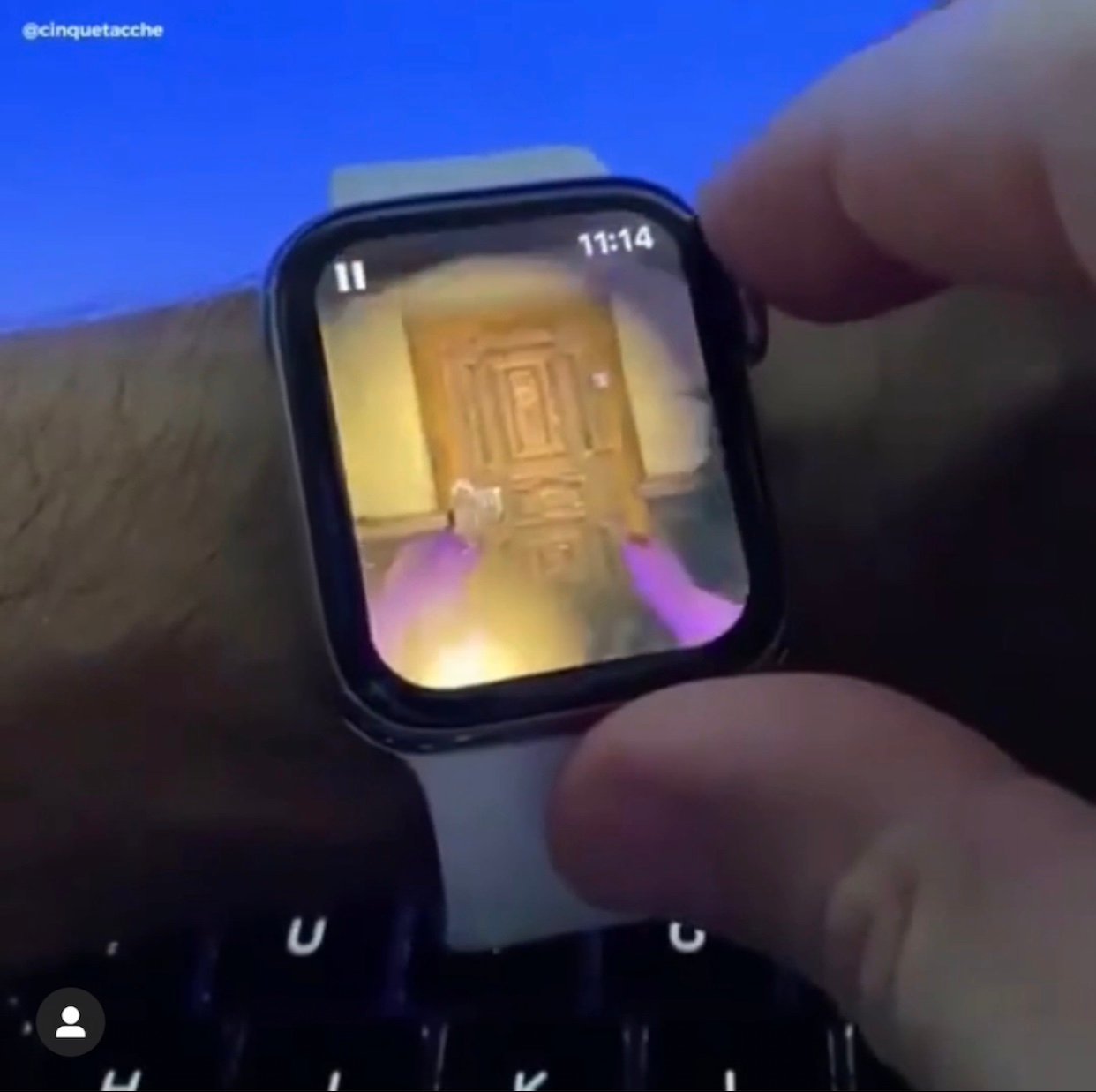 In a recent video posted to Instagram, we can see a user playing a sort of detective game on the Apple Watch. The objective of the game is to find keys that open doors so you can collect the gems you need to win the game. To move your player around, you simply rotate the digital crown upwards to go right or downwards to go left, and the player moves forwards automatically.

It would be nice to see developers create some enjoyable games for the Apple Watch specifically, instead of being watered-down versions of iPhone games. 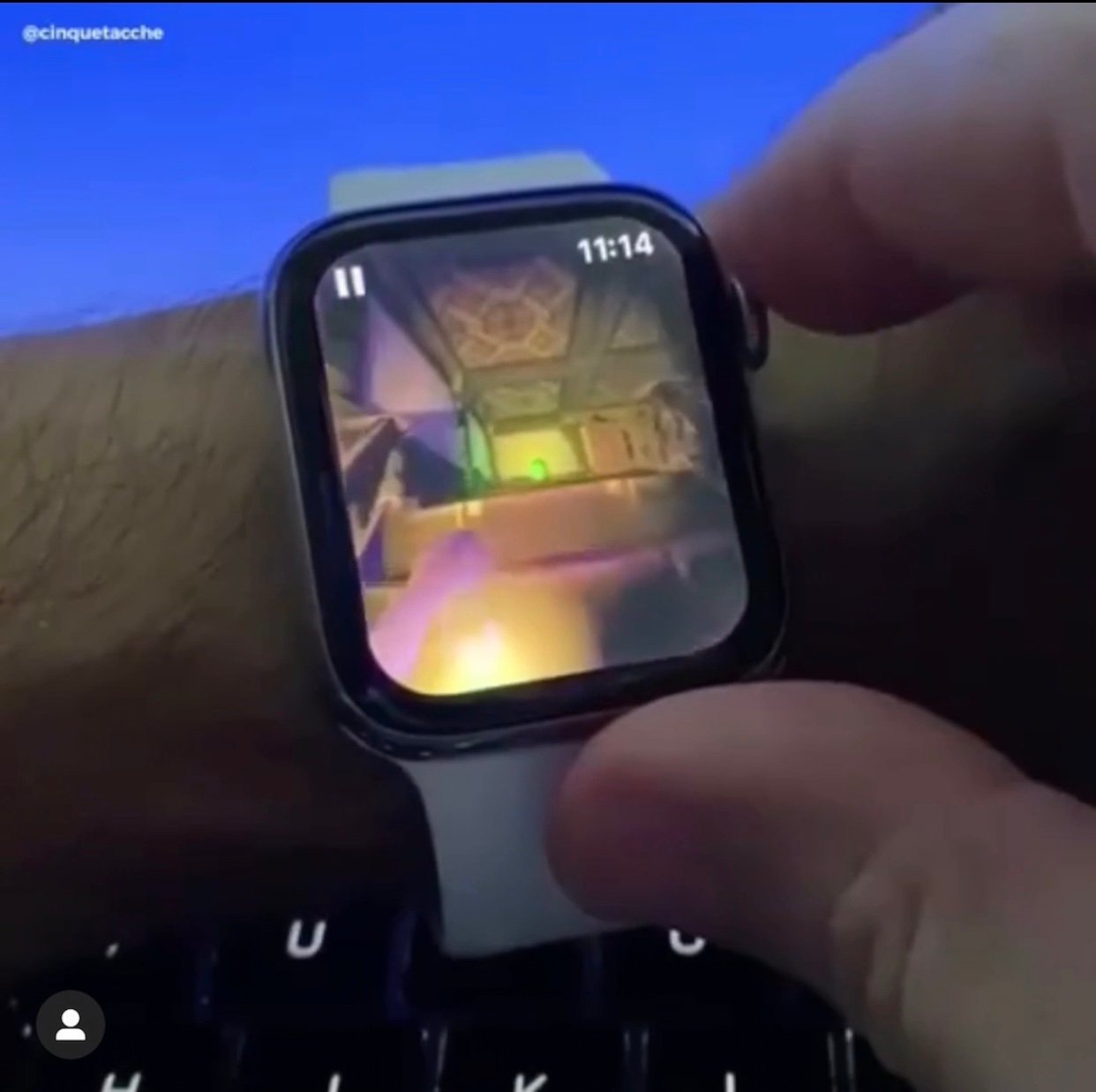 This is a great example of what can be made possible when you succeed in optimizing the experience for the single digital crown on the Apple Watch. The game is frankly quite fun to play compared to other bare-bone games on the Apple Watch, and feels like a legitimate game, instead of something you turn to when your phone is out of charge and you’re waiting for someone. There is no word yet on the name and availability of the game, as it is likely still in a beta form. 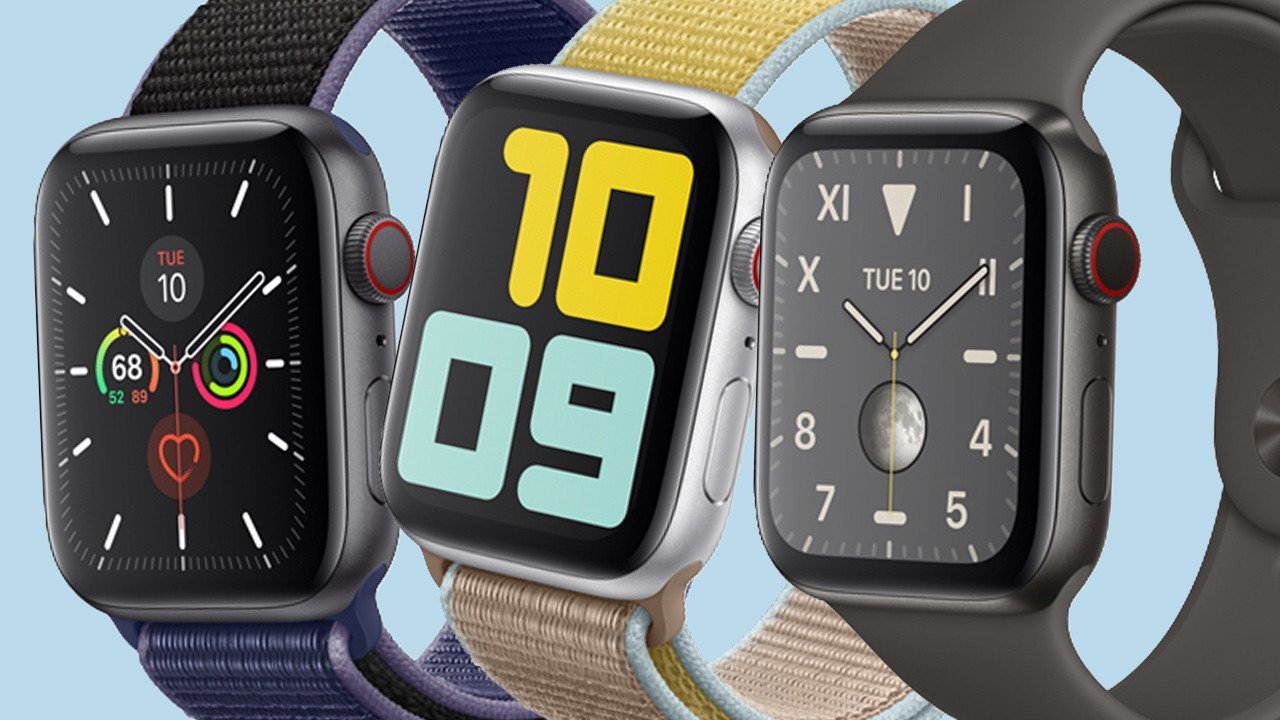 We may soon start to see more developed games like these coming out, but for now we’re stuck with our phones.

Would you play this game on your Apple Watch?