The most influential designer of the last decades, Jony Ive, invited the watch connoisseur online magazine Hodinkee to Apple’s new Apple Park campus for a very interesting in-depth interview about the thinking behind the Apple Watch.

Hodinkee wrote a long piece, and you can certainly read it here. We have summarized some key take aways from the interview, and what we have learned from it, about Apple, Apple Watch, its design philosophy and detail obsession. 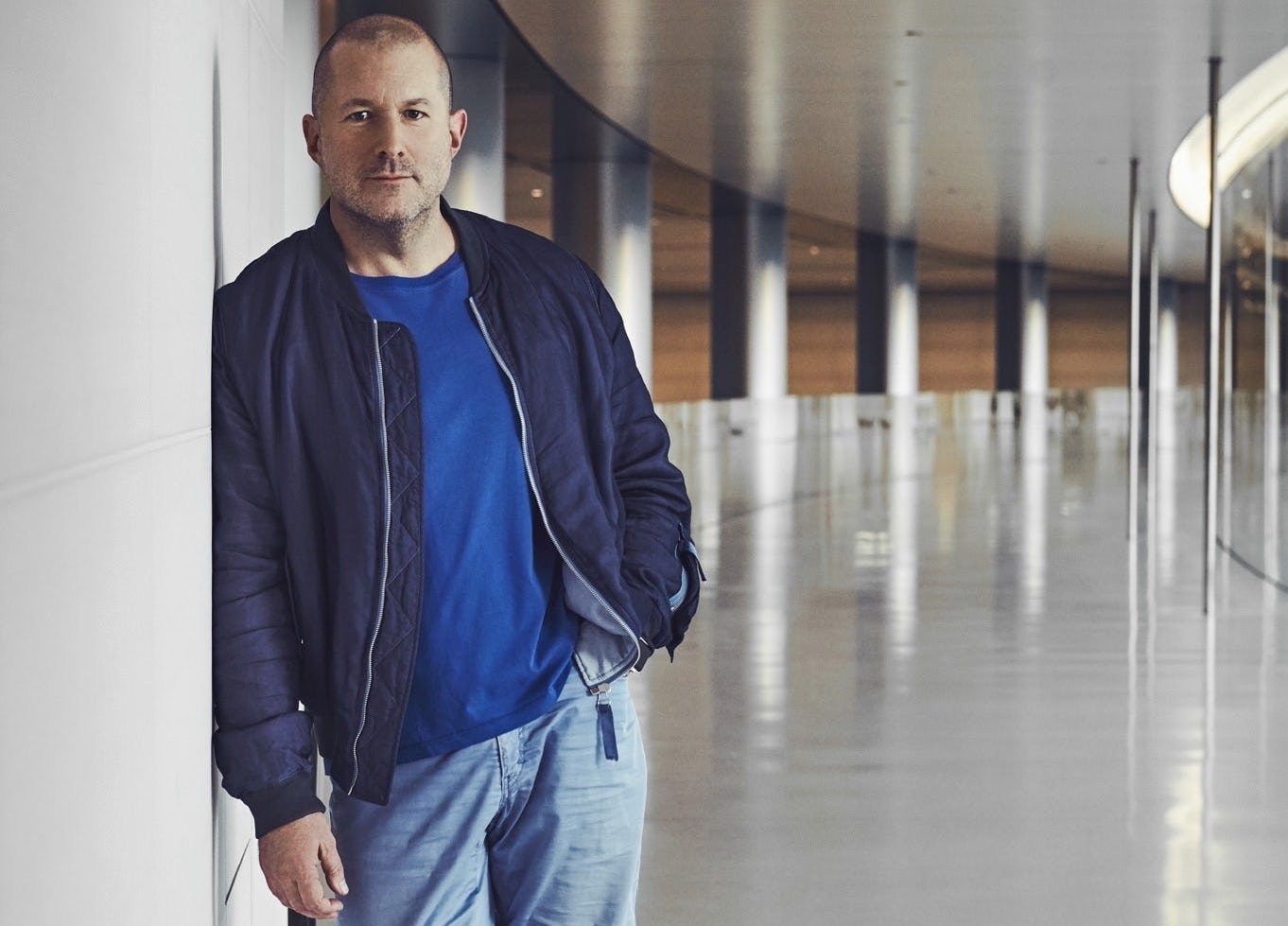 Jony Ive, Senior Design Officer at Apple, has been working at Apple since 1992. He was the driving force behind many of Apple’s products, and his design philosophy can be seen and felt throughout. Details most companies would ignore, are details that matter most to Ive, even things which the user will never see. The level of attention to detail is many times astonishing, and has something in common with the approach of Swiss watch makers.

Perhaps surprising to some, but Jony Ive used to wear mechanical watches himself. For many people a mechanical watch is not a direct utility device, but a comprehensive blend between art, design, and nostalgia to past memories.

“The Apple Watch is part of my life now and it’s hard to live without it, but the one watch that I do find myself admiring is my Nautilus. It’s a bizarre, bizarre object that I have huge affection for. The more you look at it, you struggle with comprehension of its geometry. I do not wear it as much anymore, but it’s a beautiful watch, I think.” 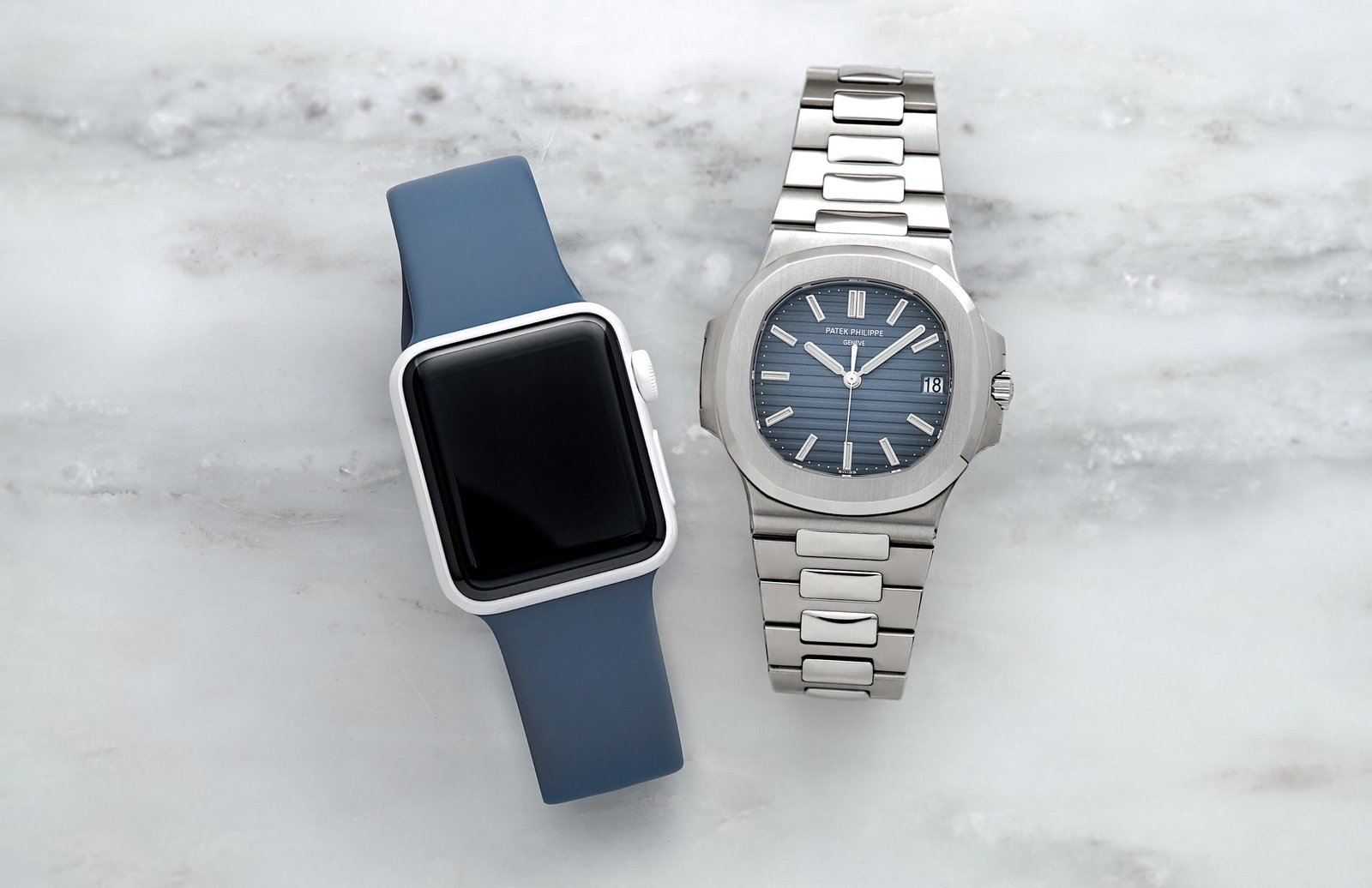 The inspiration to the Apple Watch came from a deep understanding of a watch’s function. Mechanical watches are different from digital ones, but the design philosophy may be not too different after all. Merging a digital interface to a mechanically inspired design, was for instance the idea behind the digital crown.

“It took a modicum of courage to understand that this secondary device – the crown – was a fantastic solution for scrolling and making choices. It also allowed us to offer a ‘second button’ on the device. We were predisposed to thinking direct manipulation was sort of a panacea.”

Also the bands had much design thought and history behind them (see Marc Newson). Take a look at the sport band’s inspiration for instance.

Another interesting part of the interview was Ive mentioning that first and foremost Apple cares about making a great product, before numbers. Remember when Apple recently overtook the Swiss Watch industry? (Read the post here)

“I am honestly far more motivated by hearing from one customer who believes that the Watch has materially improved his or her life. It’s a privilege to work on products that people develop an affection for and that become an important and positive part of their daily lives.” 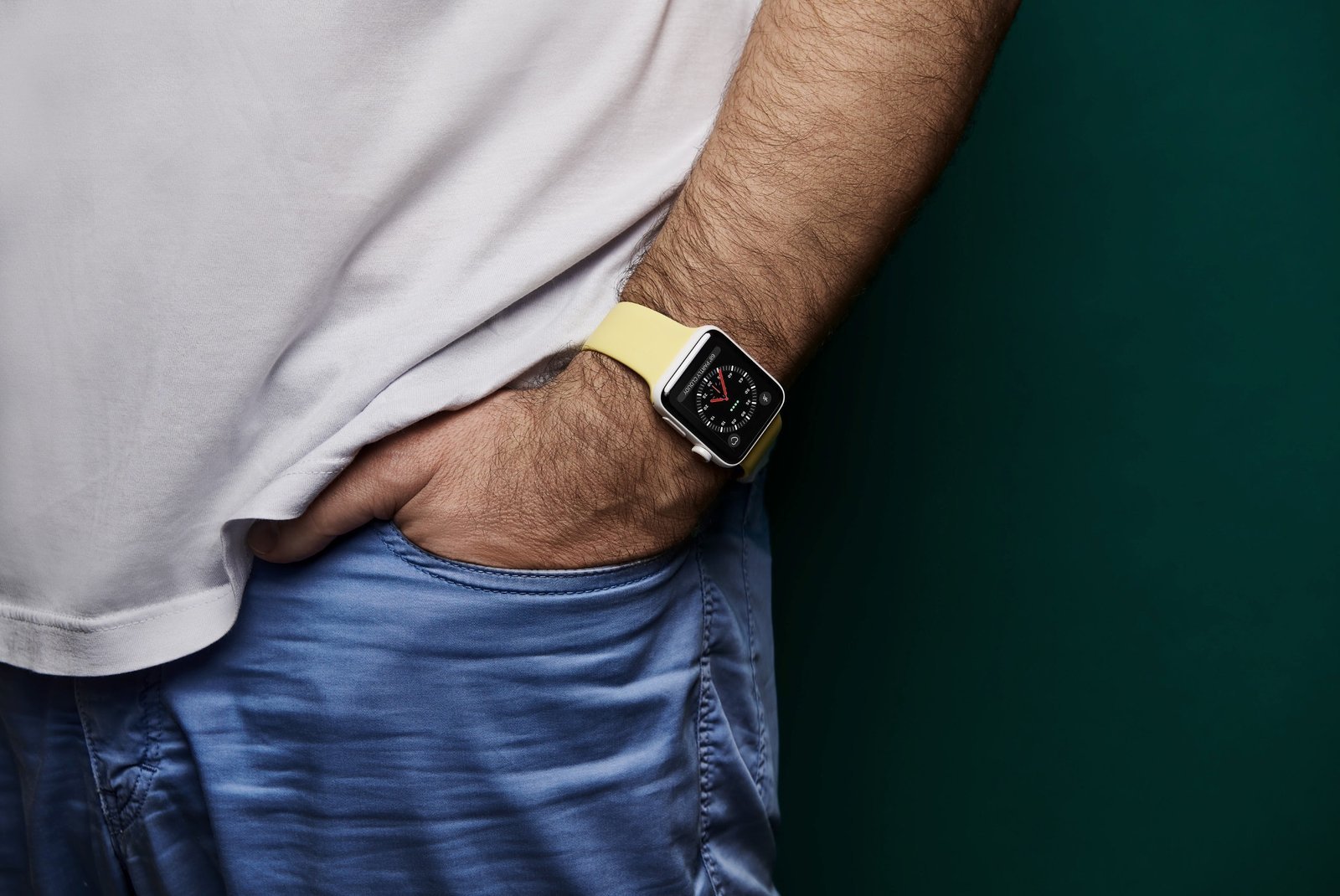 Again, thanks to Hodinkee for this fantastic interview and photography.