We wanted to find out how much of our Apple Watch community still wears a mechanical watch? Previously we wrote just how much Apple has progressed last year, becoming bigger then the whole Swiss watch industry combined. 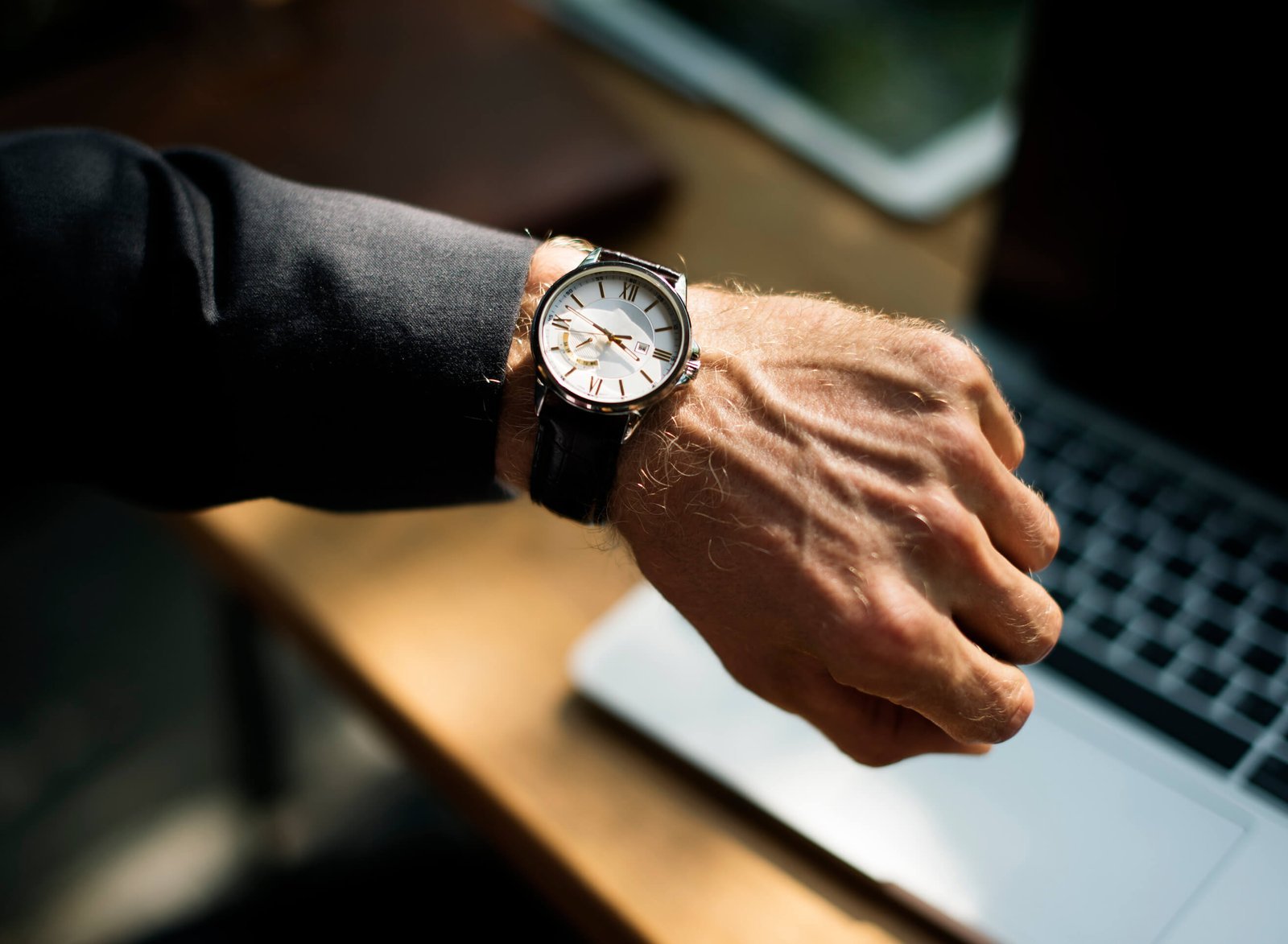 Here’s the result of our Twitter poll (220 total votes). Two thirds stated that they don’t wear a mechanical watch anymore, after owning an Apple Watch. This can be a very strong indicator of just how much the Apple Watch shifted its wearers mindset over time.

Do you still wear a mechanical watch?

Perhaps you remember that when the Apple Watch was originally released, many people argued that it will never replace a mechanical watch. Well maybe it did for many, especially because data suggests that the Swiss watch industry actually became smaller.

However, our take is that there is still a market for non-smartwatches, or even the intersection between mechanical and digital. The Digital Crown on the side of the Apple Watch is a testament to that. Complications, another watchOS element, also came from the traditional watch industry.

What are your thoughts on the mechanical vs. digital watch debate? Let us know in the comments. 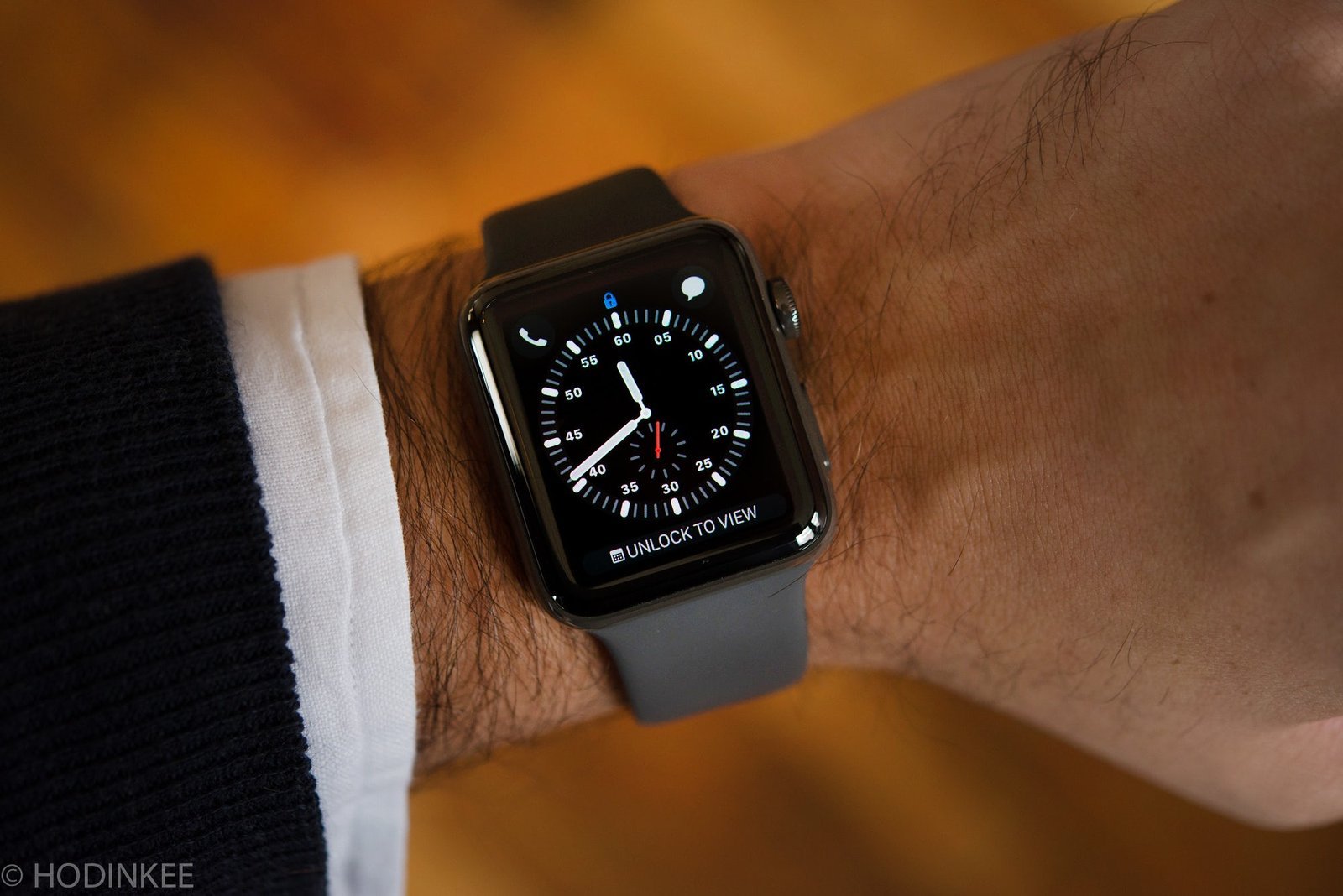