Apple Watch Fall detection saves hikers after a terrifying fall down a cliff in New Jersey.

When 28-year-old James Prudenciano and his date went on a hike, they got into some serious problems. 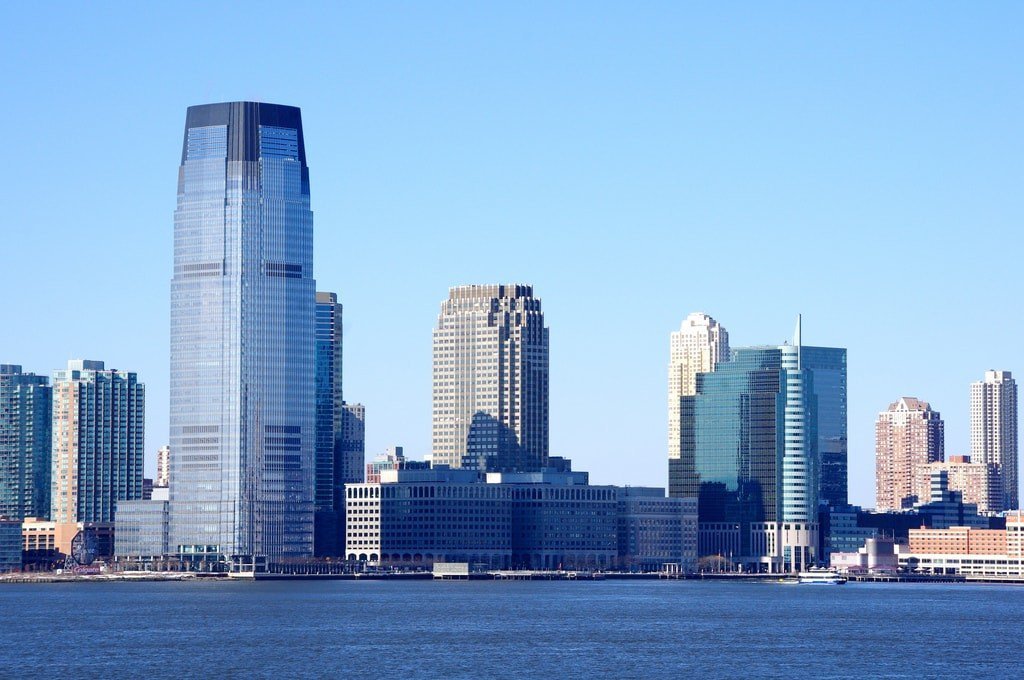 On the 14th of October, the two experienced hikers left together for the difficult mountain trail. After a couple of hours, they found themselves in trouble once they noticed they were lost. The sun had already started to set when the hiker’s companion slipped on prickly vines and was unable to get out of. 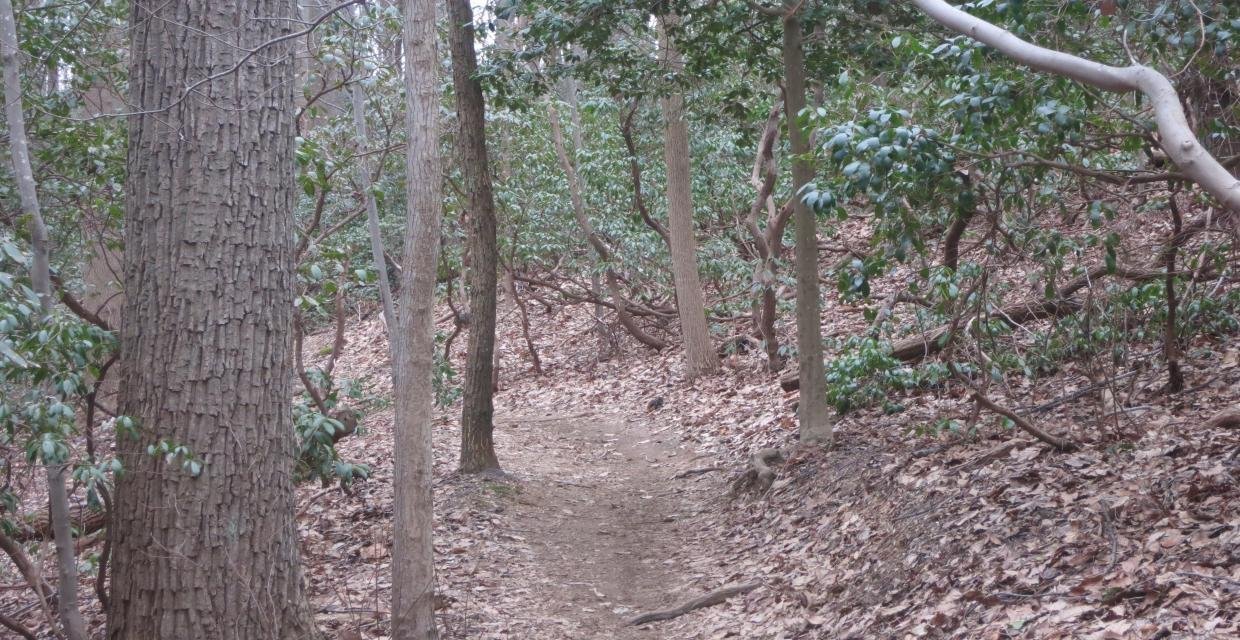 James Prudenciano attempted to help the woman with no success. The pair resorted to their prior training and decided the best course of action was to try and slide down the steep mountain. This endeavor didn’t end well with the two landing hard on various pieces of an edge.

James got badly wounded in the fall, and shortly after falling and not being able to get up he was surprised to hear “911, what’s your crisis” from his Apple Watch. The hiker explained the situation to law enforcement who arrived on the scene later to help the hikers, who suffered injuries. 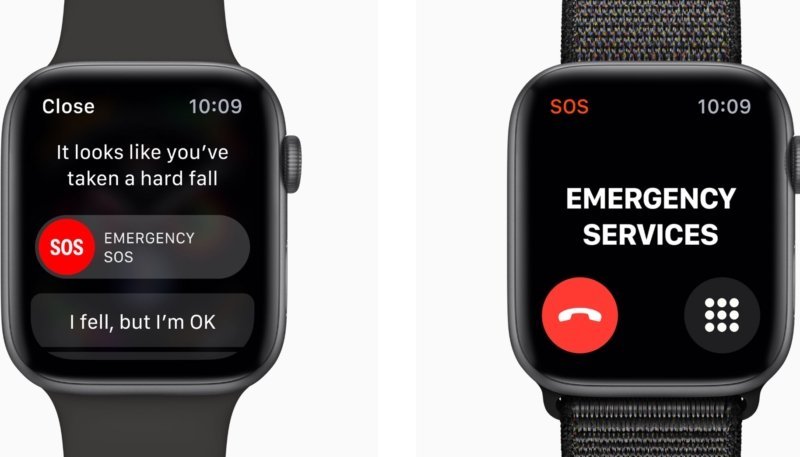 This would have only been possible with the Apple Watch Mr. Prudenciano had recently purchased. He was messing around with his new watch’s settings when the man-made the decision to enable Fall Detection on his Apple Watch.

Apple Watch detects when you’ve taken a fall, trip, or slip, and in this case, detected the 30ft (nine-meter) fall. This feature was introduced in 2018 with the Apple Watch Series 4. Once you’ve taken a hard fall, if you remain immobile for more than a minute, your Apple Watch automatically calls emergency services.

Fall detection on Apple Watch Series 4 and later can be turned on by opening the Apple Watch application, picking My Watch, Emergency Service SOS and then toggling Fall Detection on.

The Fall Detection feature is automatically enabled for users over 65 years of age. 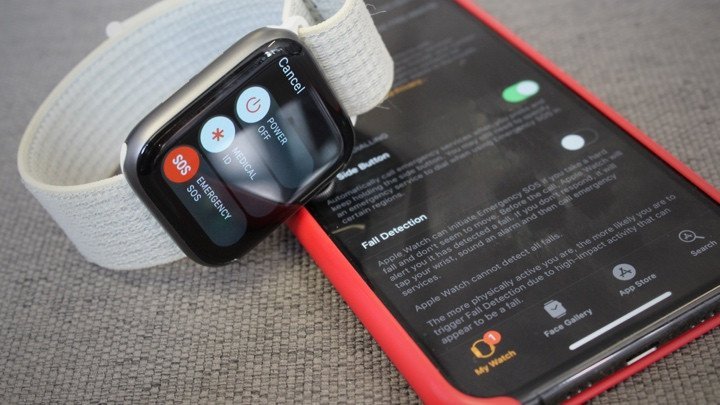 Do you have Fall Detection enabled on your Apple Watch?