Many people in our Apple Watch community are day one Apple Watch users. Since its debut in 2015, it was apparent that the health and fitness features will become central elements to the overall user experience. I personally upgraded to every new version, now with the faster cellular Series 3. Although the hardware hasn’t changed visually much, its internal improvements improved the snappiness of all apps to the extent where the difference between a first generation Apple Watch app and a Series 3 app is super strong. The first developed apps had to load for several seconds before they became usable, and even then the experience could have been better. With native apps everything changed, and Apple Watch apps became pretty great.

One of the key strengths are fitness and health apps. If you look through the App Store you will find a bunch that are really great, like Lark, 7 Minute Workout, or gamified Kameetures. And directly connected to fitness is overall health monitoring, and the Apple Watch will remain the mass leader in this category as well. 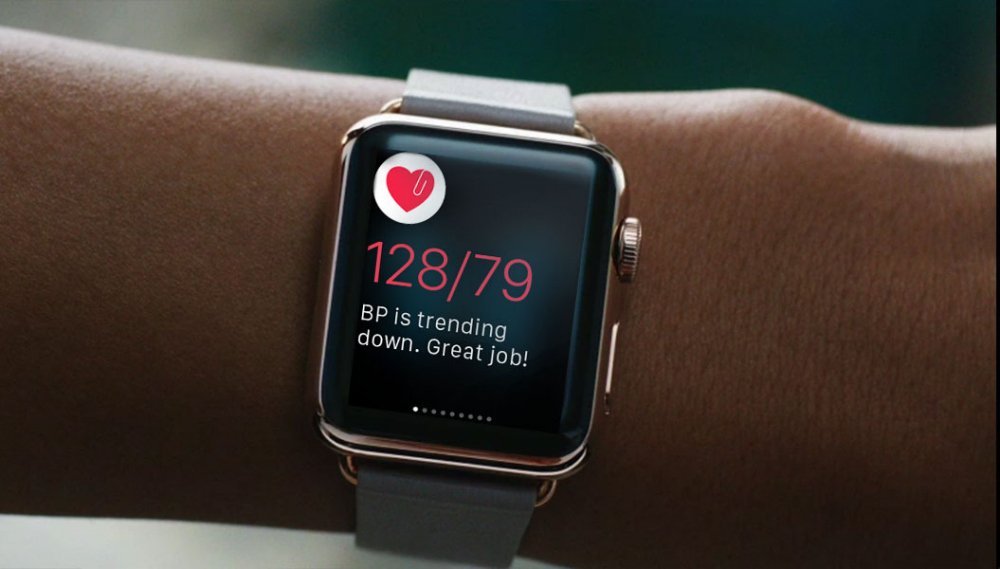 There are several companies working on analyzing the watch’s heart data, the leading one being Cardiogram. Through AI and powerful data analysis the Apple Watch (among other wearables with advanced heart rate sensors) can diagnose and prevent various health problems. It is clear that preventive medicine is key to living a healthy life.

How is this important?

Well, this is just the beginning. Your Apple Watch has nearly 24/7 access to your heart rate. Of course a doctor will never be able to measure your heart rate consistently over a long period of time, and one heart rate reading can oftentimes be inconclusive, potentially risking patients lives. So pairing advanced heart rate sensors and AI can bring some phenomenal health benefits, like diagnosing pre-diabetes, sleep apnea, hypertension, atrial fibrillation, irregular heart beat, and more (studies by Cardiogram’s DeepHeart neural AI network and Apple’s + Stanfords heart study). Imagine now that more advanced sensors will be integrated into the small form factor of the Apple Watch in the future. Combining heart rate data with other activities beyond health can also become very interesting, e.g. driving, gaming, or other activities.

There are also third party device manufacturers which are worth using, such as the KardiaBand by AliveCor for $199 on Amazon. 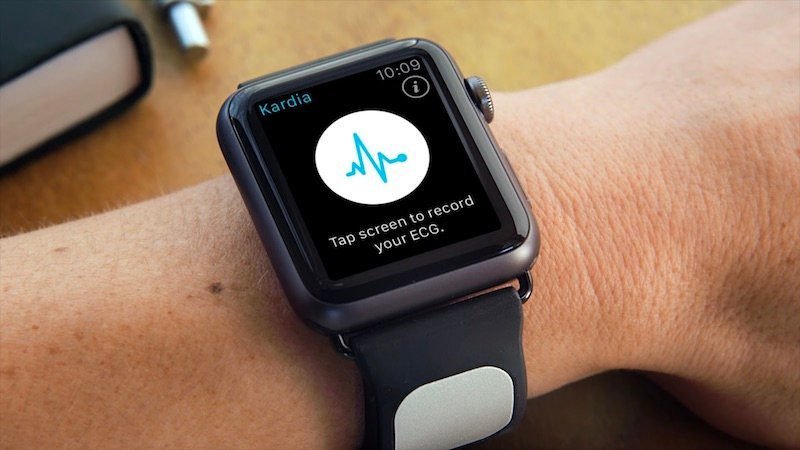 What are your thoughts on this topic? Let us know in the comments!