Long ago, there were rumors of a potential Apple Car making it’s way to the market in 2020. Well, that time is here, and Apple doesn’t hasn’t yet brought a car to market. Here’s what up.

A couple of years back, Apple recruited over 1000 employees to go work at a secret location near Cupertino on “Project Titan: Apple’s codename for their car. 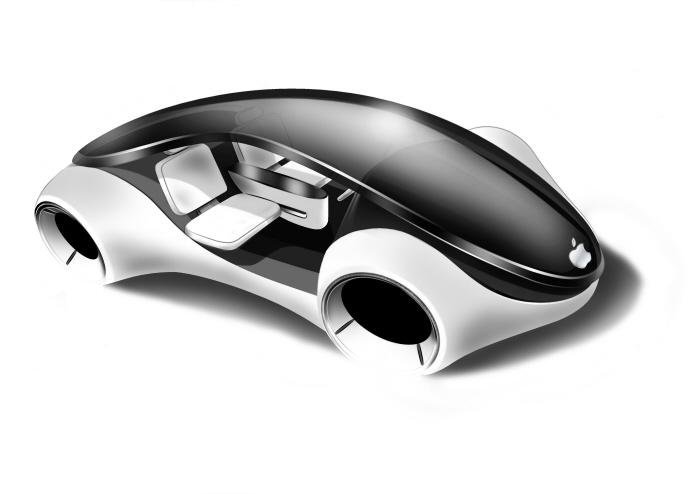 Ming-Chi Kuo, a trusted Apple analyst, is sure that Apple is still working on launching its very own car. He thinks that it will be released between 2023 and 2025. The concepts made by fans for the car, show cars without doors, no steering wheel, missing side mirrors, and many other bizarre features.

As Elon Musk experienced, building a car company is an incredibly difficult feat, with there being close to no successful car companies founded in the last hundred years. There are many points to see such as regulations, manufacturing details, suppliers, and more. Also, building a car company requires a huge financial investment. That’s why you don’t see car concepts on Kickstarter. 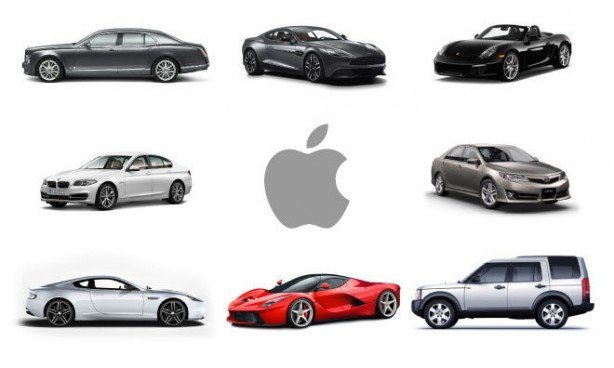 Although if Apple did have the utmost intentions to produce a car, then we think they’d be quite decent at it. After all, they’re a trillion-dollar company, so it wouldn’t be too much of a problem. 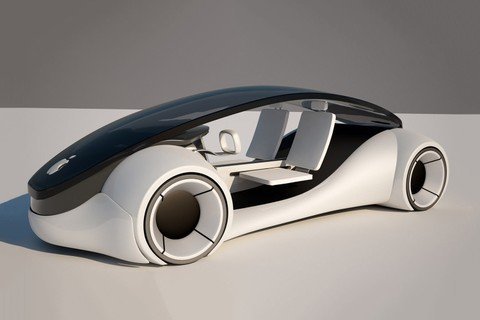 Sadly, Apple ended up laying off the vast majority of the employees working on the project, instead focusing on building its own autonomous driving system. Indeed, there have been SUVs around Cupertino that were spotted with a variety of different sensor rigs, most likely for testing. Apple has said in interviews that they plan on developing its autonomous software. 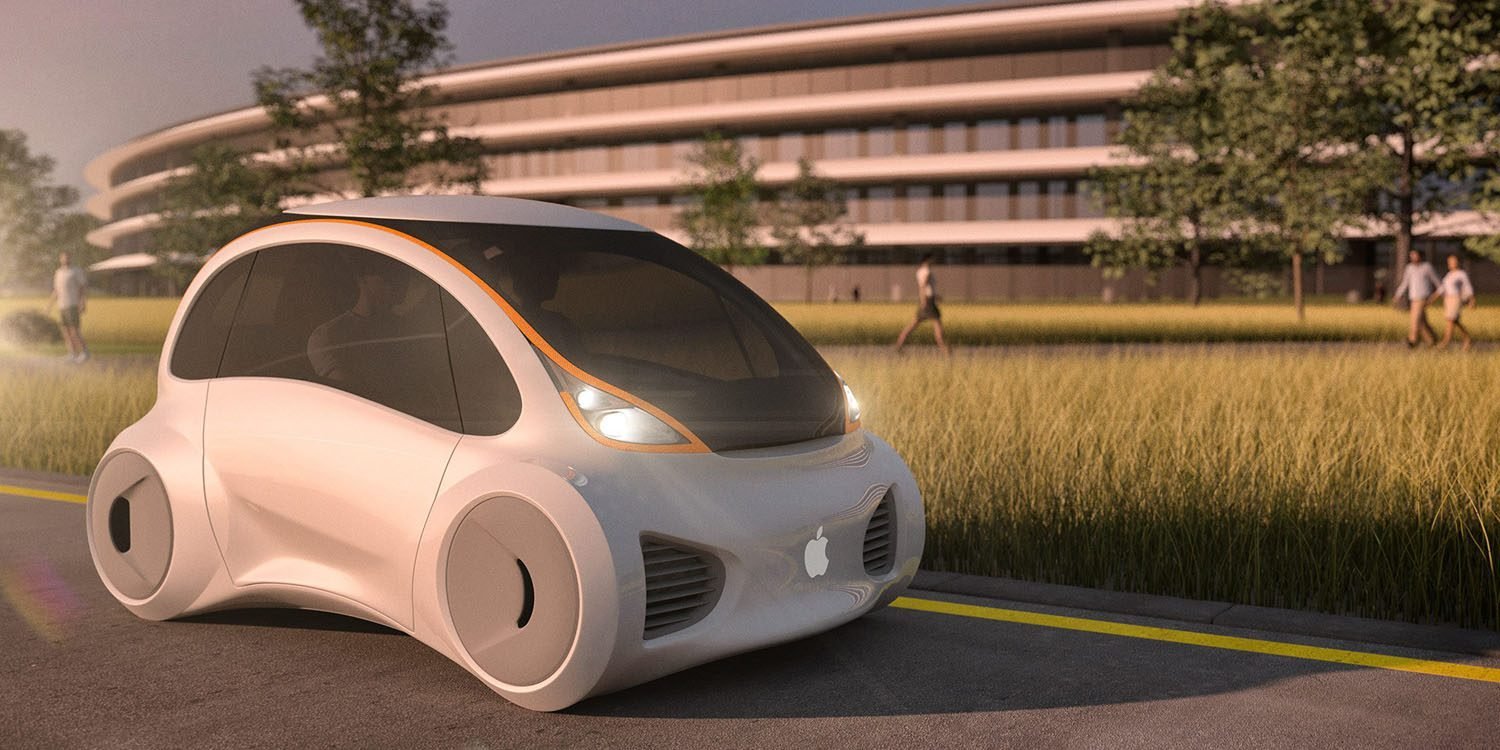 However, if Apple ever does surprisingly go through with its plans, then we could see a car in the next 5 to 10 years. Only one question remains: Would there be windows on the car?