This year’s WWDC brought many improvements to all of Apple’s operating systems. We want to rewind on what will come with the fall release of watchOS 5 (likely that will be the timeframe when Apple will also introduce the Apple Watch Series 4 with an updated design and larger screen). 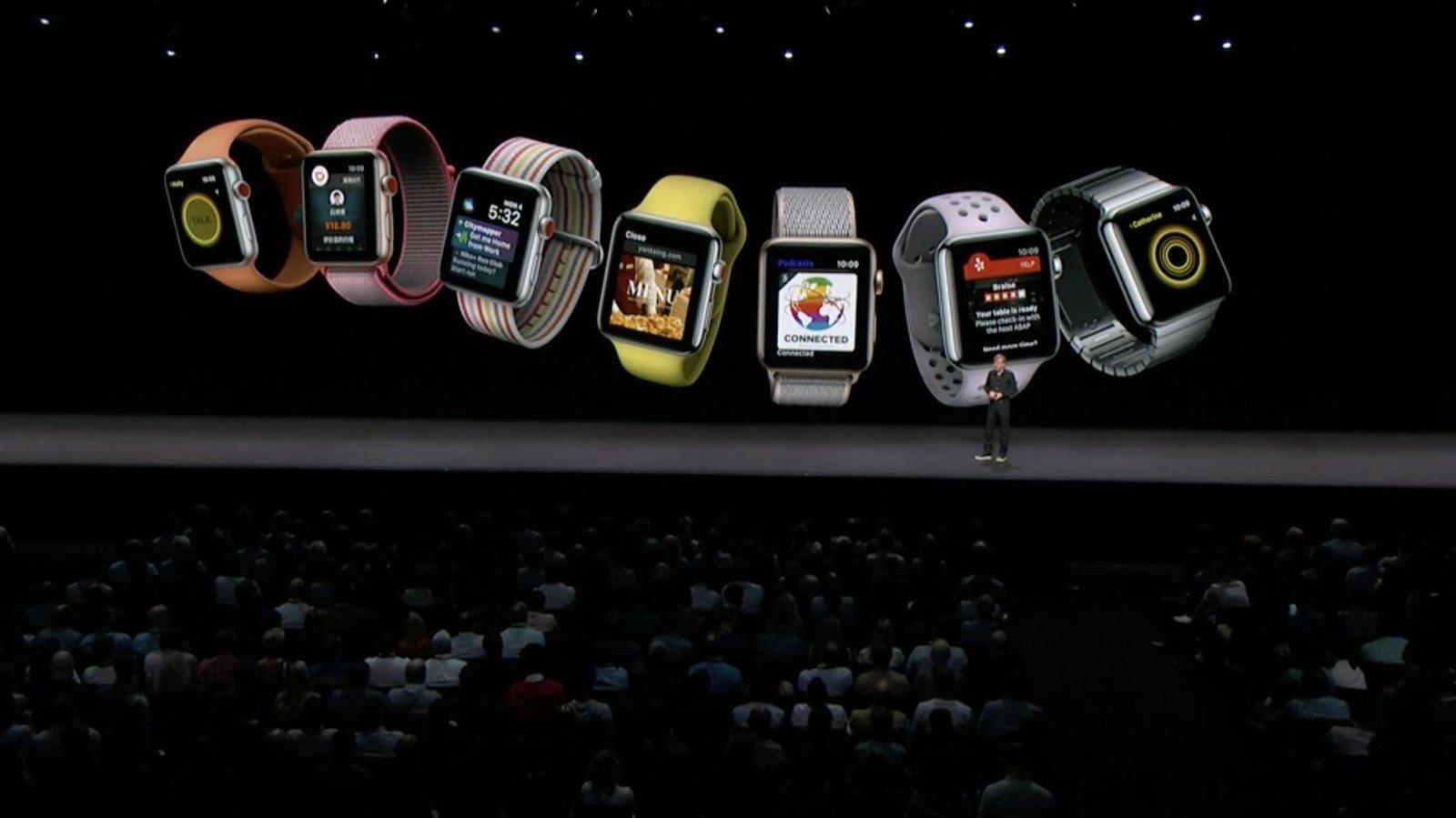 Close Your Rings is a central element to the fitness and health focus of the Apple Watch. In watchOS 5 you can compete with your friend in a challenge. The one who gets more points wins (1% of Close Your Rings goal accounts to 1 point). Not only is it a fun motivator, you will also be able to check current ranking, and will be rewarded with a little trophy if you win. Many fitness apps use this feature, and it’s great to see Apple integrating it into Close Your Rings. 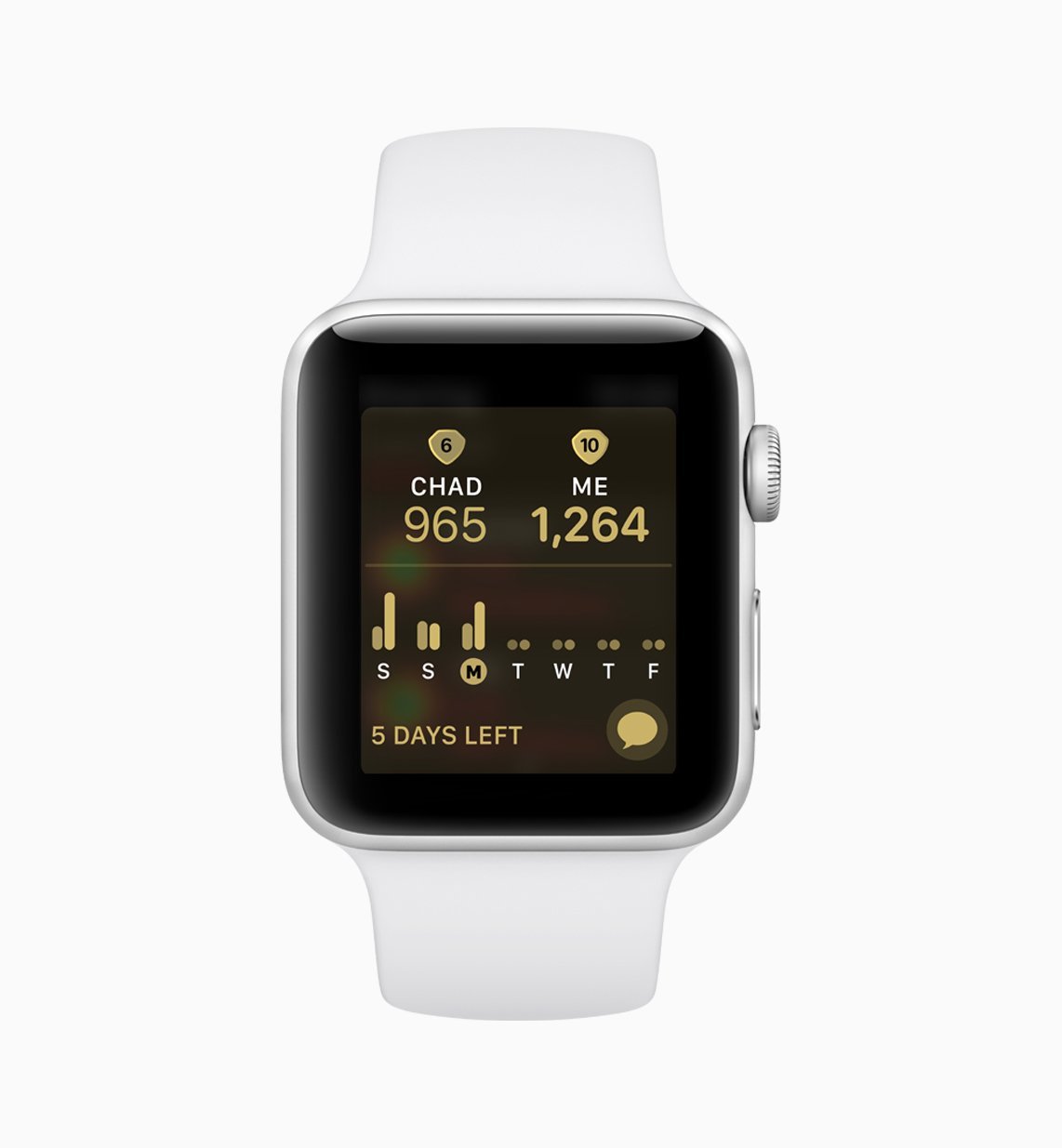 Podcasts. Recently Podcasts became hugely popular, and the Podcasts app on iPhone is great. Although there were some third party apps, Apple did not have the official app on the Apple Watch. Now its time has come, the Podcasts app is part of watchOS 5! Stay tuned for our Podcast, which we plan to launch very soon (we have to solve some organizational things). 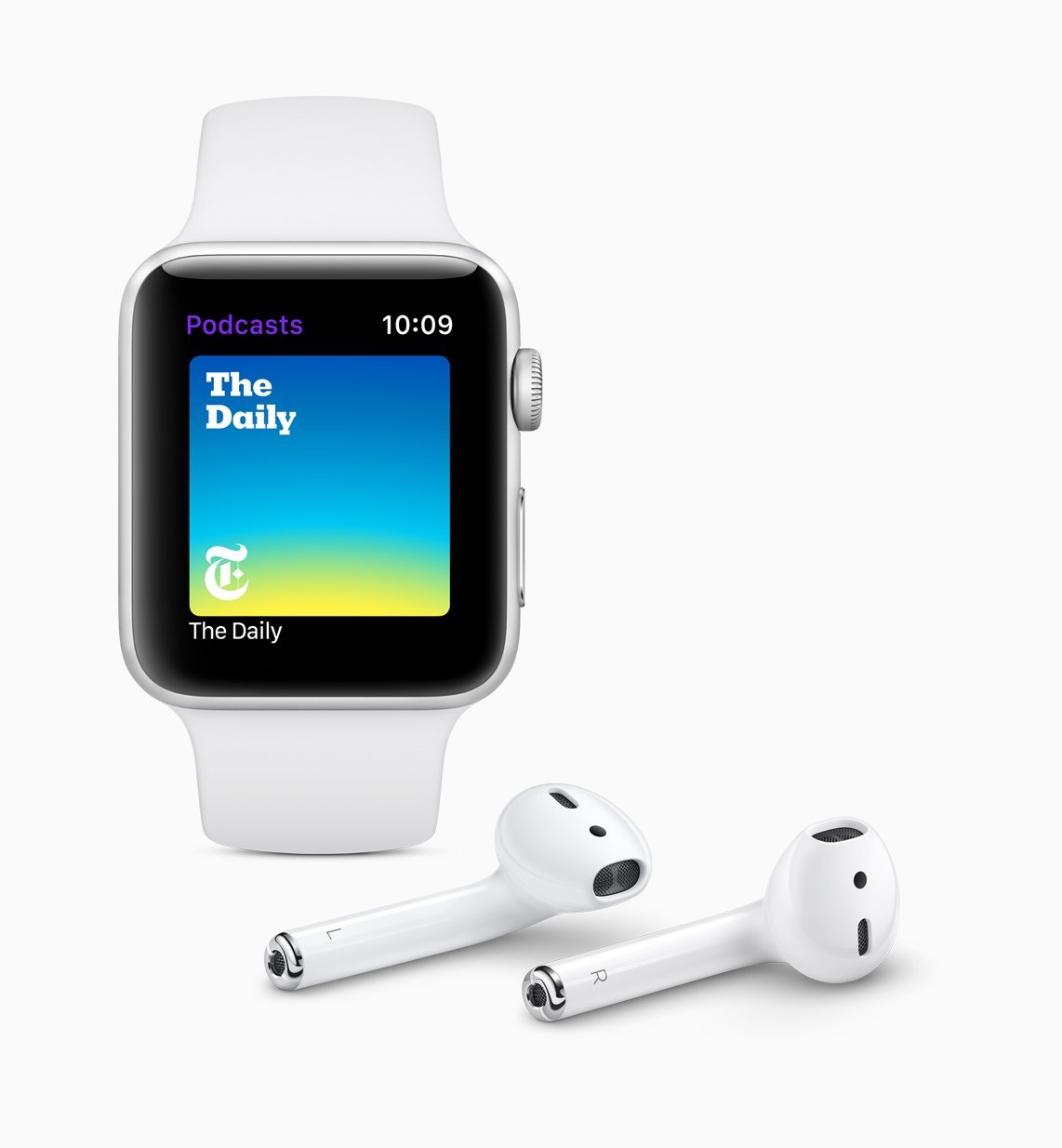 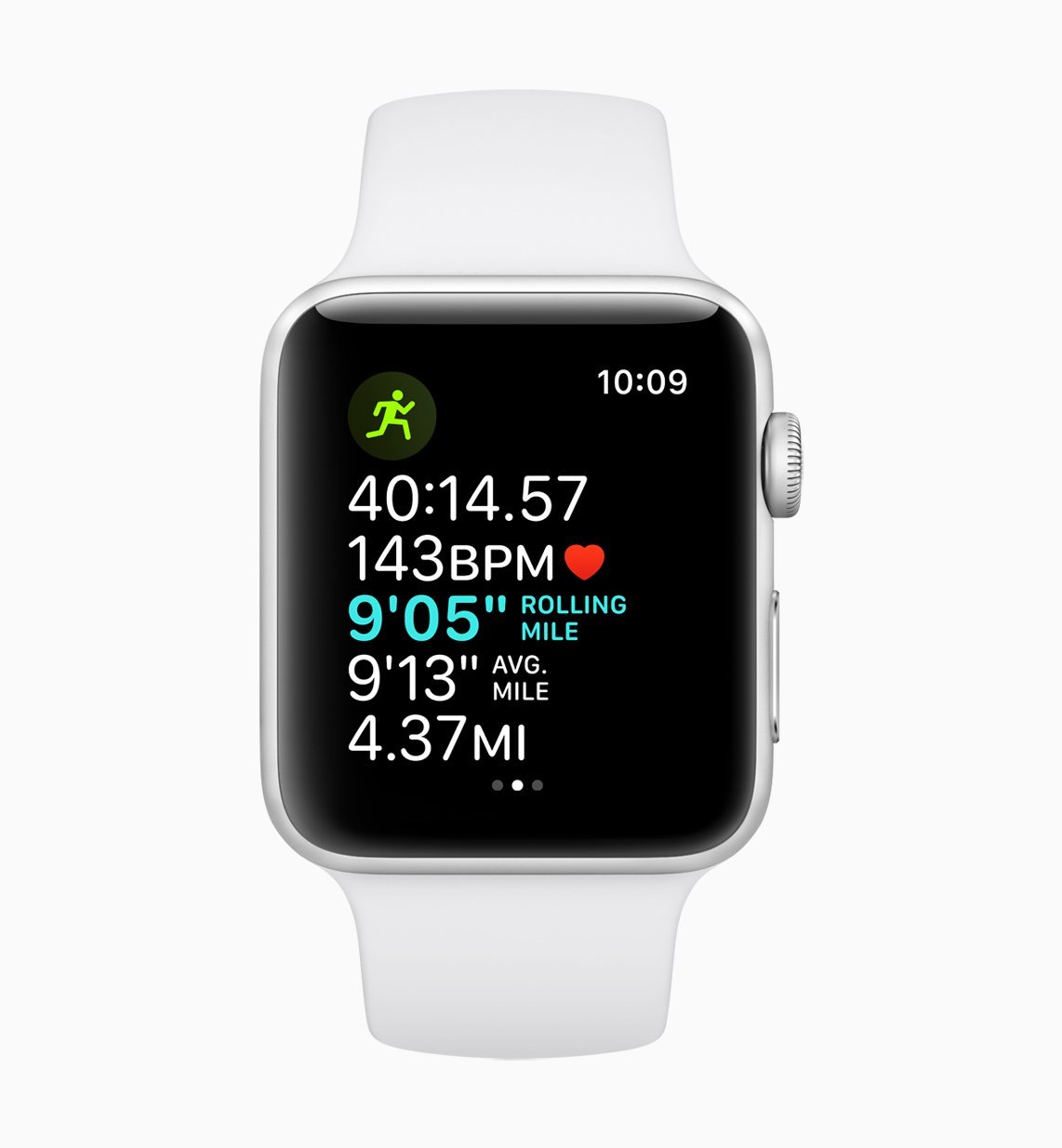 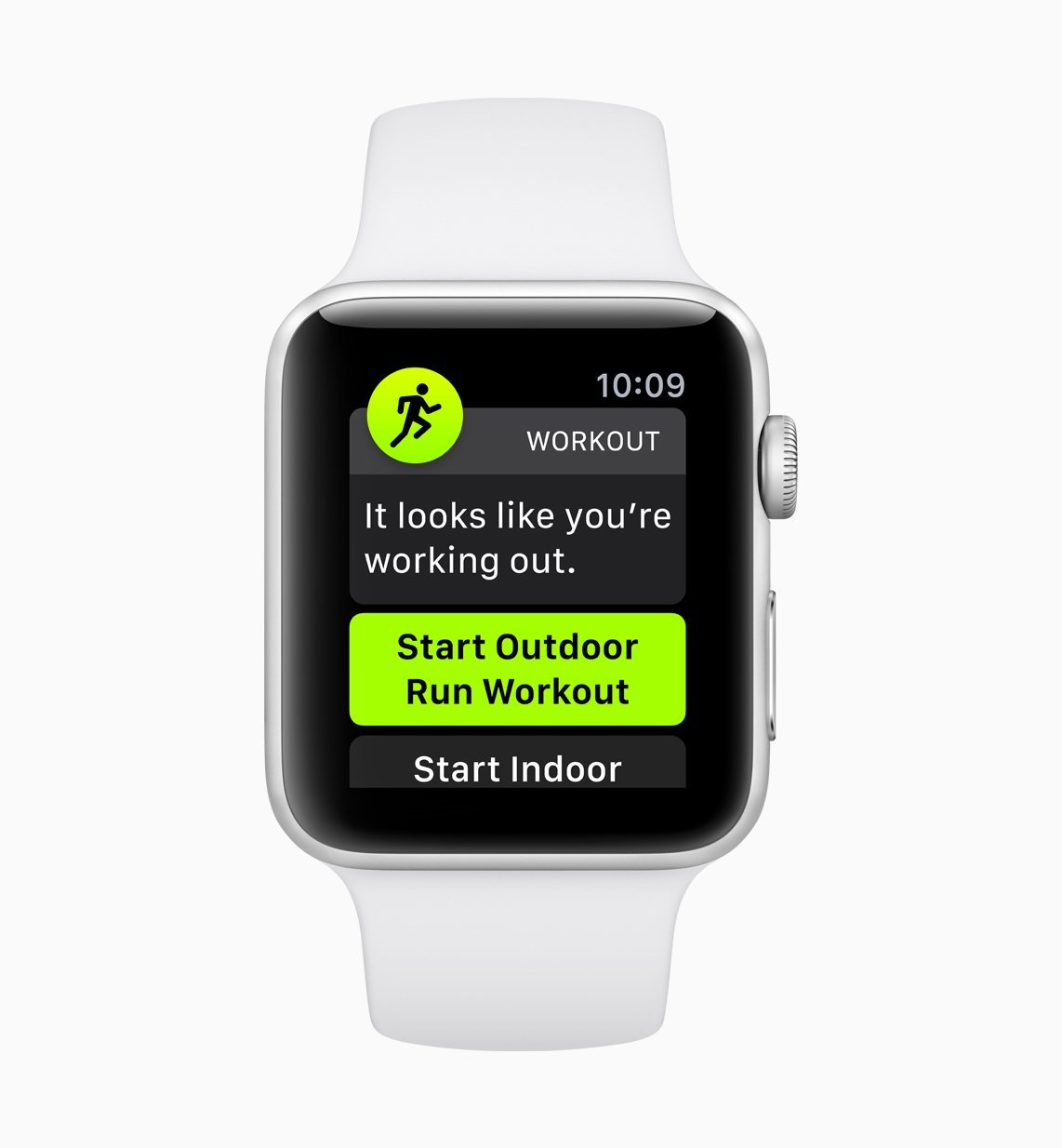 Although we will not get custom Apple Watch faces in watchOS 5, the updated Siri watch face will receive better integrations with third party apps, and show things like live scores of big sport events. 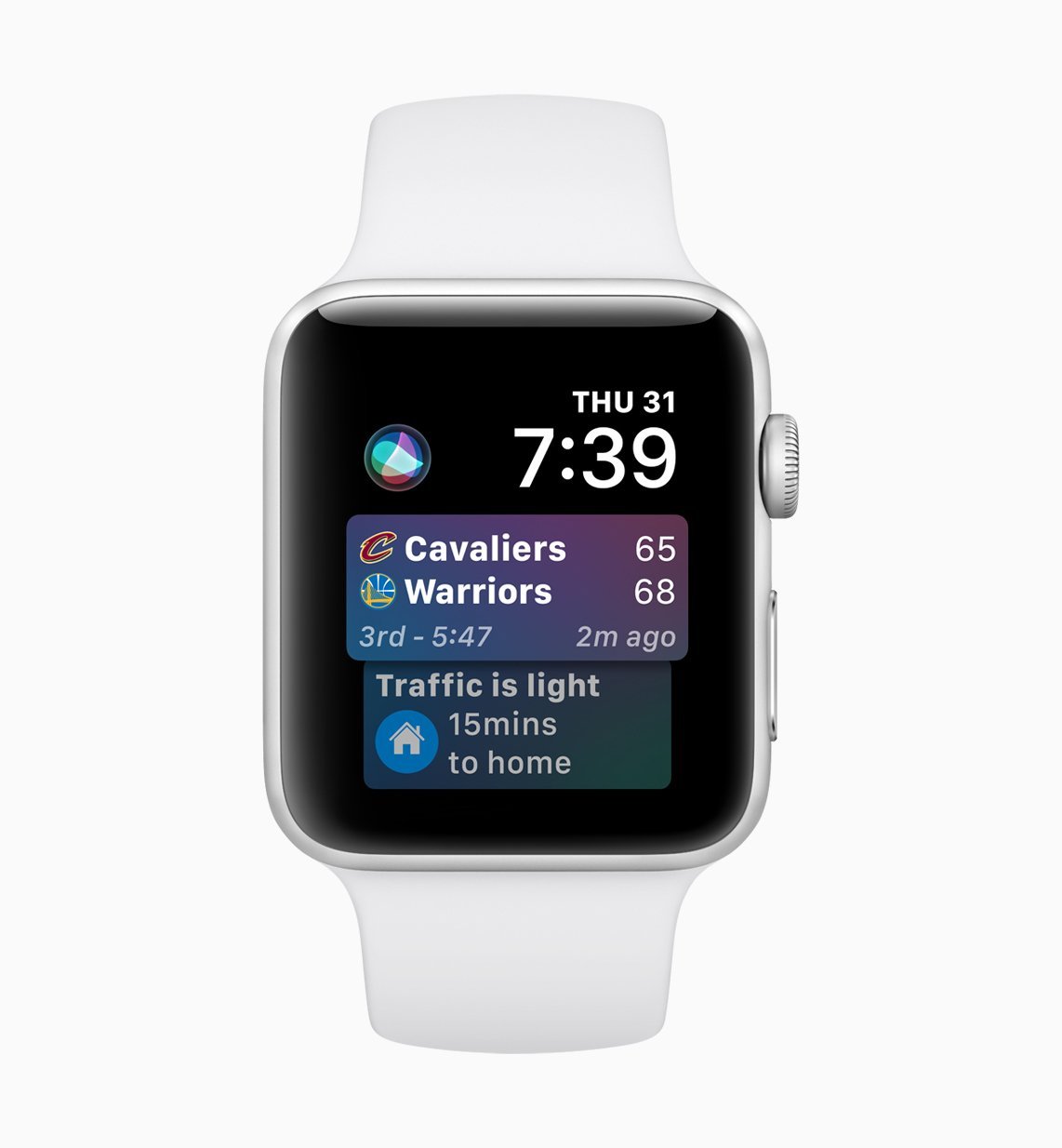 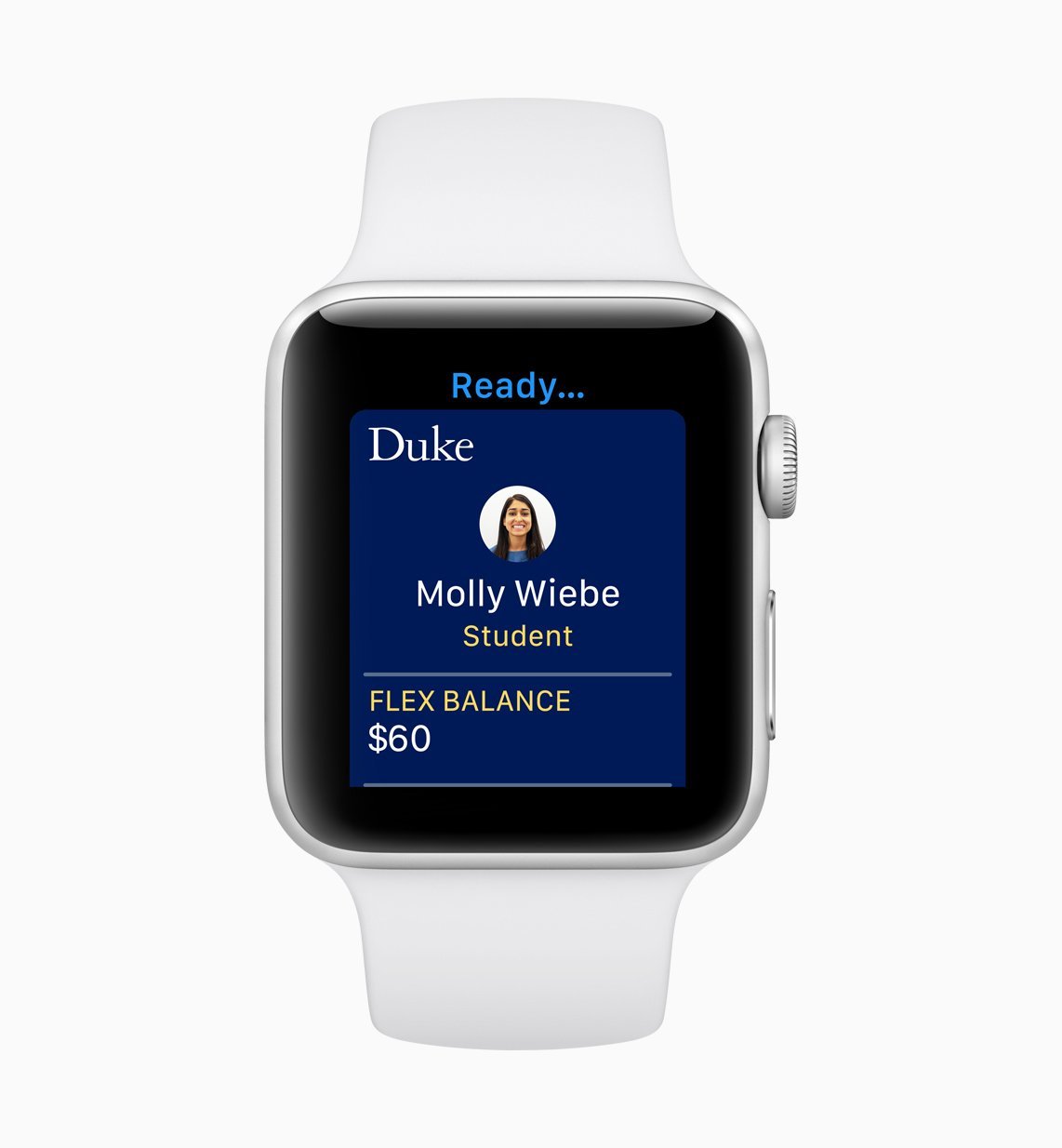 One thing about watchOS 5 which some people won’t like is that it’s not going to be supported by first-generation watches. Series 1, 2, and 3 will get the update. Most likely this has been a pure performance decision. First-generation watches aren’t the most snappy ones in any case, and watchOS 5 might just overload the processor, make it slow, and reduce battery life. A trade-off not worth pursuing.

If you want to rewatch the whole keynote, you can do so here. Otherwise there is this shorter 19 minute recap by The Verge.

What are your thoughts on watchOS 5?