WatchOS came a long way since its debut in 2015. Remember the days when apps weren’t native, so it would take a couple seconds for them to load? Yeah, that experience wasn’t great, but we all knew that improvements were coming. That’s what it used to look like on my Apple Watch for 30% of the time:

Well, luckily Apple made and later forced developers to make native apps. The processors got faster, and overall the whole Apple Watch experience became snappier. Now that we have watchOS 4, we already can’t wait for the next coming update. Most likely, watchOS 5 will be introduced at this years WWDC event, and be available for download this fall.

But what do we want the next watchOS to have?

Apple still has a lot of space to tweak its software, and make the most out of the Apple Watch processor. A commonly requested feature would be even faster app loading. Apple Watch apps are light be design, so instant loading would increase app usage. Also with better energy saving features, 2 day battery live would be just incredible.

This has been a long requested feature. Imagine what developers could do if they could design the watch face completely from scratch. Right now the only accessible part remains the complication. And complications are limited to an extent. Let’s take messaging as an example: a watch face entirely designed by a messaging company could make messaging so much simpler and instantaneous. A watch face designed by a gaming company, could make its game elements central.

Some think this is an obvious thing to do, but it hasn’t yet been done by Apple. Perhaps with watchOS 5 there will be a low energy option to keep the watch face on all the time?

Siri is perhaps lacking to other voice assistants in some ways, but it can be incredibly useful on the Apple Watch. Some current drawbacks are perhaps that it doesn’t always understand you as well as on the iPhone. The Series 3 Apple Watch brought some improvements, but we believe that it can still become significantly better.

What would you love to see in watchOS 5? 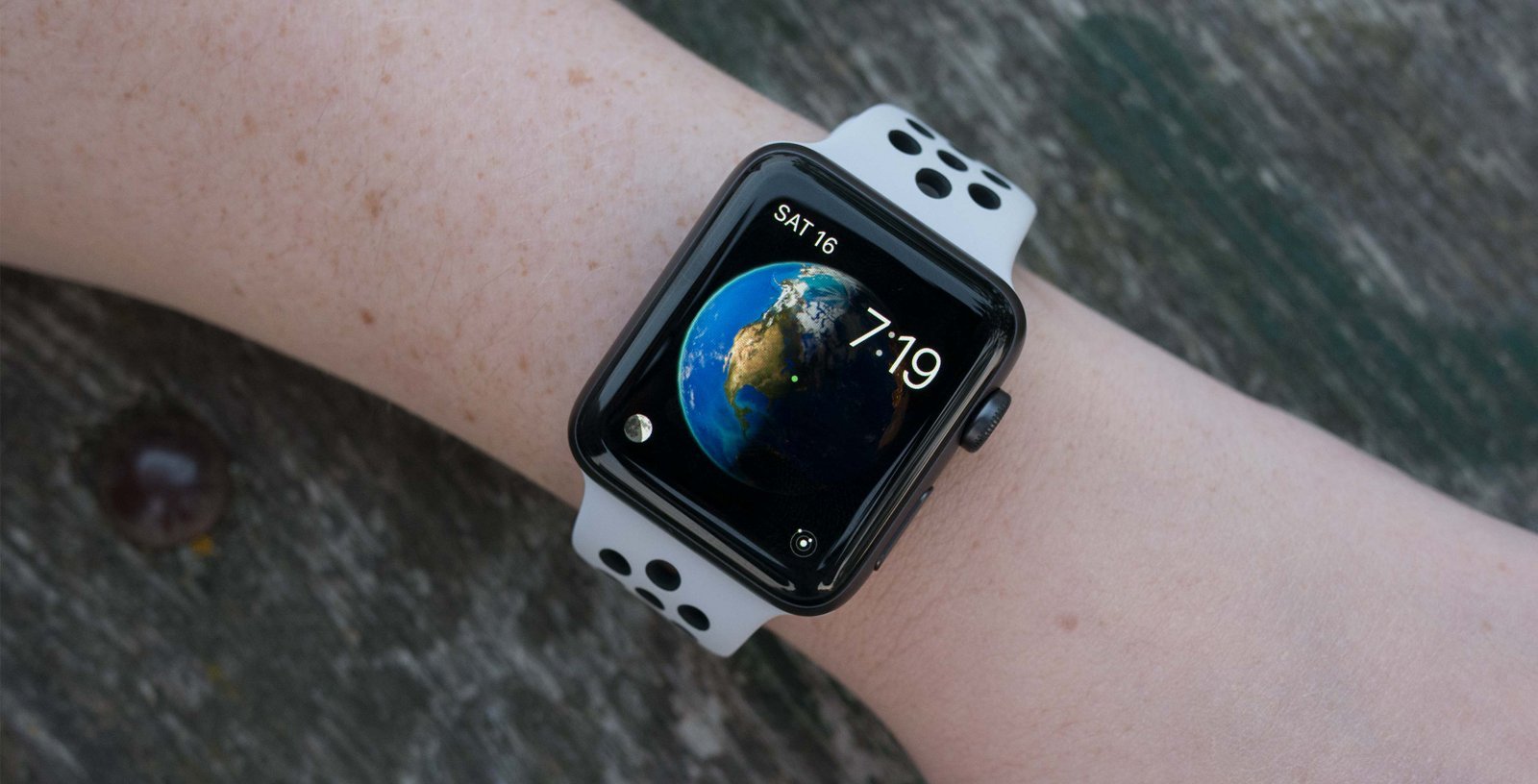