Apple undertook some very serious processor and chip upgrades inside the all new Apple Watch Series 4. So far Apple Watch app experiences were often limited in terms limited hardware power. Now everything changed. But how powerful is the Series 4 actually? 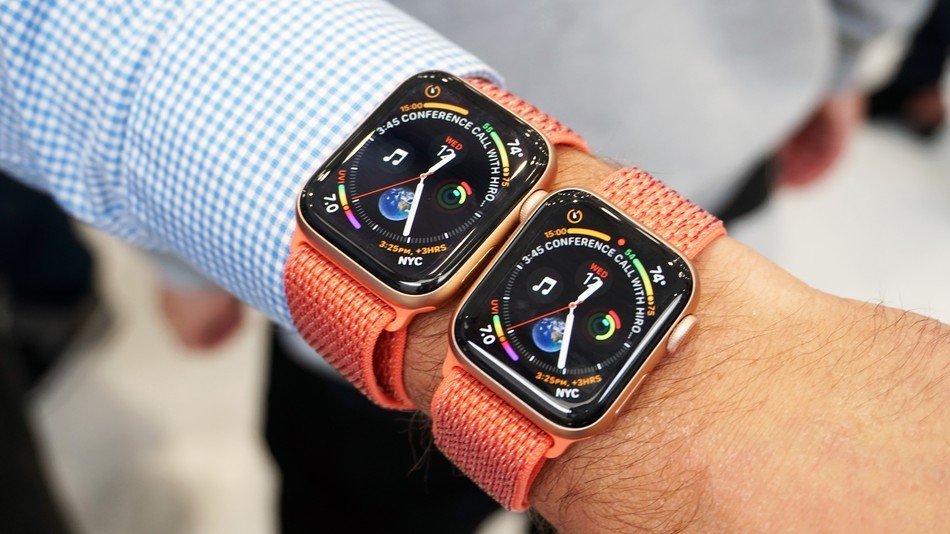 The developer Steve Troughton-Smith now started to test things, and we can surely say that the super strong graphics performance came as a surprise. See the tweet for yourself:

Ok we may not have an Apple Watch benchmark, but holy shit I can do 60fps physically-based Metal rendering and realtime physics on the Series 4 ? pic.twitter.com/GXza08pgIP

Pushing out 60fps on the Series 4, means that all kinds of apps will be able to be re-engineered to take advantage of the powerful S4 chip. At first, games come to mind, where we can see some really exciting new projects come to life.

What’s your favorite Apple Watch Series 4 app so far?  Let us know in the comments. 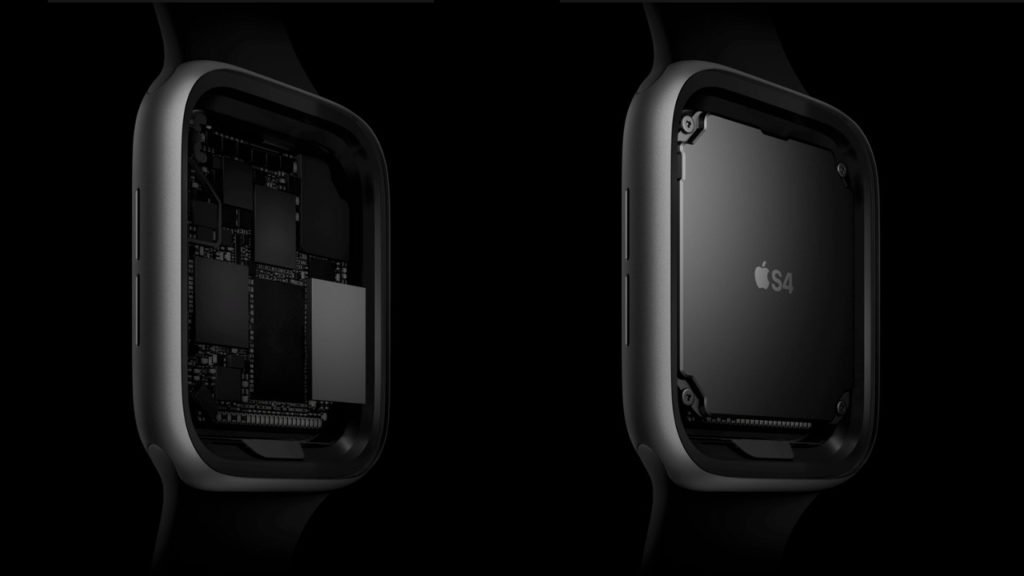