It would seem quite obvious that a note-taking app would be a must-have on all Apple devices, yet for some strange reason, the Apple Watch is lacking this one feature. There’s no native note-taking app on Apple Watch yet, and it’s not that apparent as to why.

Sometimes, brilliant ideas appear to you in an instant. If you don’t note them down, you’re risking them disappearing forever. It’s quite a shame that Apple still hasn’t brought a note-taking app to the Apple Watch yet since this is a simple yet essential feature that we almost always take for granted. 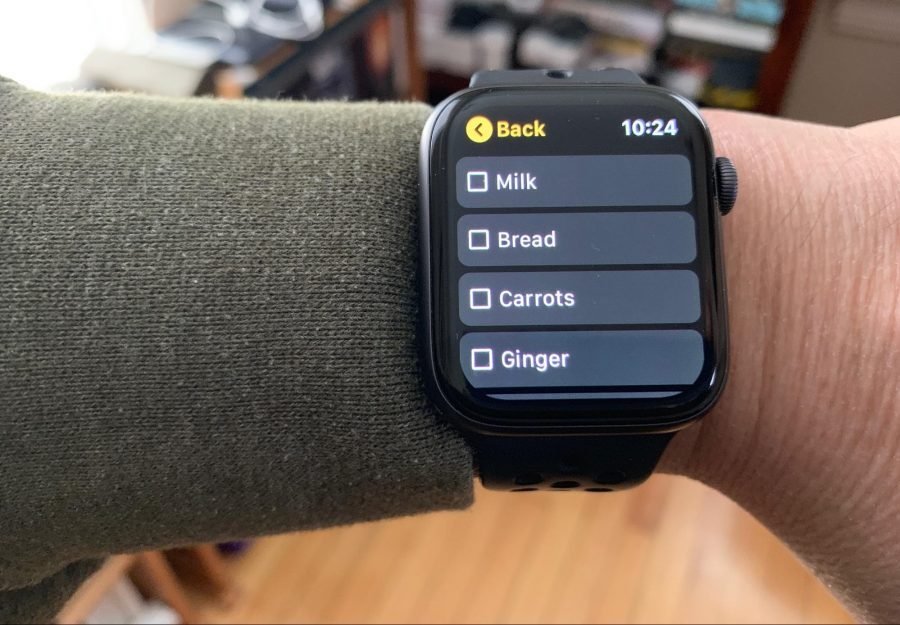 If you’re looking for a way to take notes on your Apple Watch nonetheless, then don’t be worried. There are multiple high-quality and reliable apps to choose from. Just last week, Google released its Keep app on Apple Watch. With this app, you can create notes, reminders, pin items to lists, or simply check off items on existing lists. However, there’s one main drawback to this app: Google keeps your data. Some users have made fun of this aspect: “I don’t want Google to ‘keep’ my notes”. There are also other note-taking apps on Apple Watch, yet all of them lack a keyboard function to create new notes. 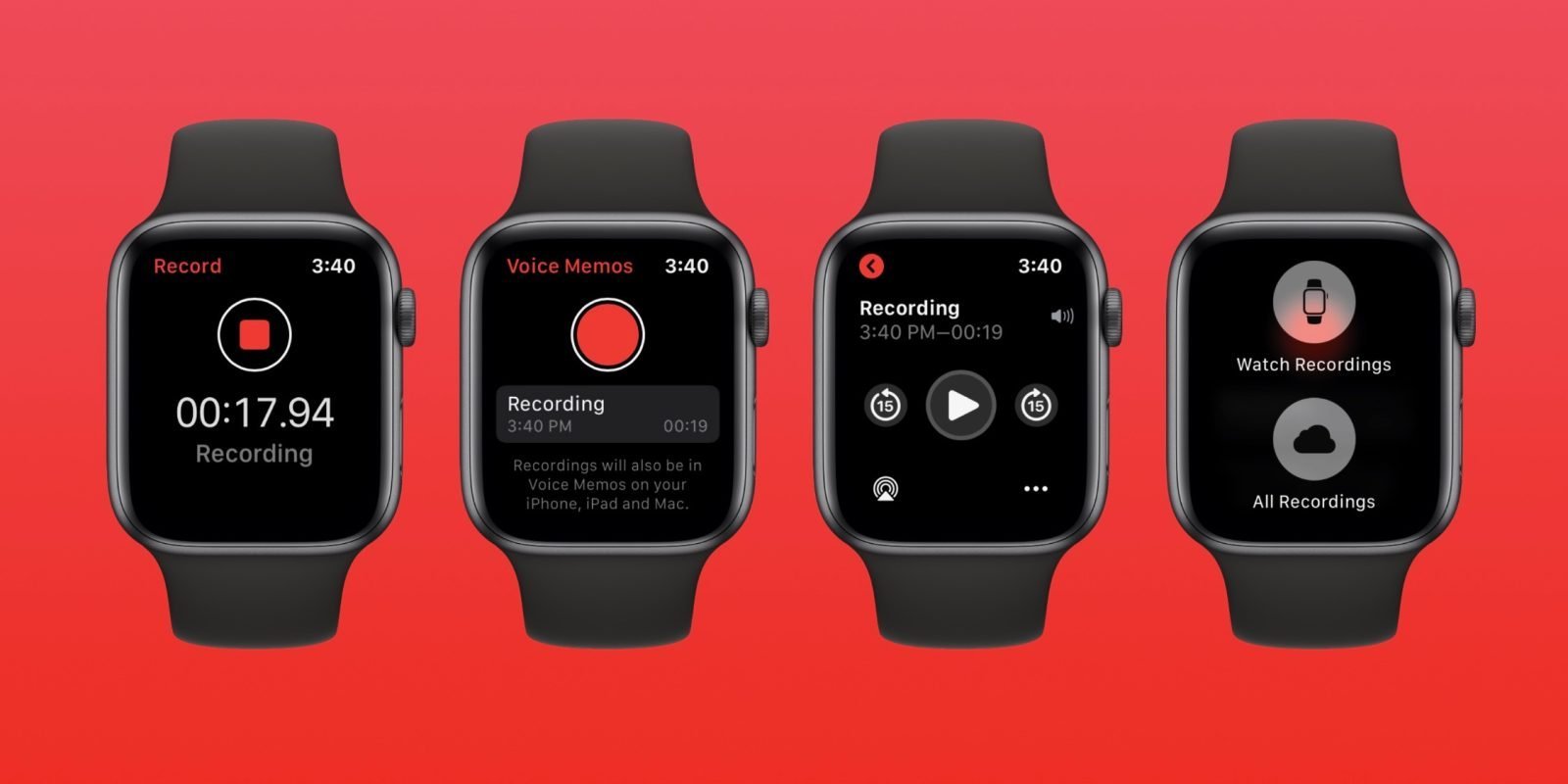 In watchOS 6, Apple finally turned into the right direction when they decided to add Voice Memos to Apple Watch. However, a real text-based note-taking app is still lacking from Apple. It’s quite confusing, especially given that the Notes app is a very heavily-used app by many keen Apple fans. We hope that Apple will finally add the Notes app to the Apple Watch soon, with the option to type notes with a keyboard.

Do you want a Notes app on Apple Watch?