A couple of months ago, there was speculation of a new phone getting introduced to Apple’s lineup. The phone is believed to be the long-due update to the iPhone SE, a small compact device for people who may not be interested in the bigger phones. Now, there are rumors about suppliers starting to produce components that will appear in the iPhone SE 2. Let’s face it. Some people just aren’t amazed by the huge phones getting released today. It’s been years since Apple has paid any attention to customers wishing for a smaller device. Apple’s SE was a success, incorporating almost all of the latest technologies into such a compact form factor.

Now, we may be nearing the release of the iPhone SE 2, or iPhone 9. Semiconductor manufacturers are currently making ready several shipments of components such as a power amplifier and radio frequency, among others. 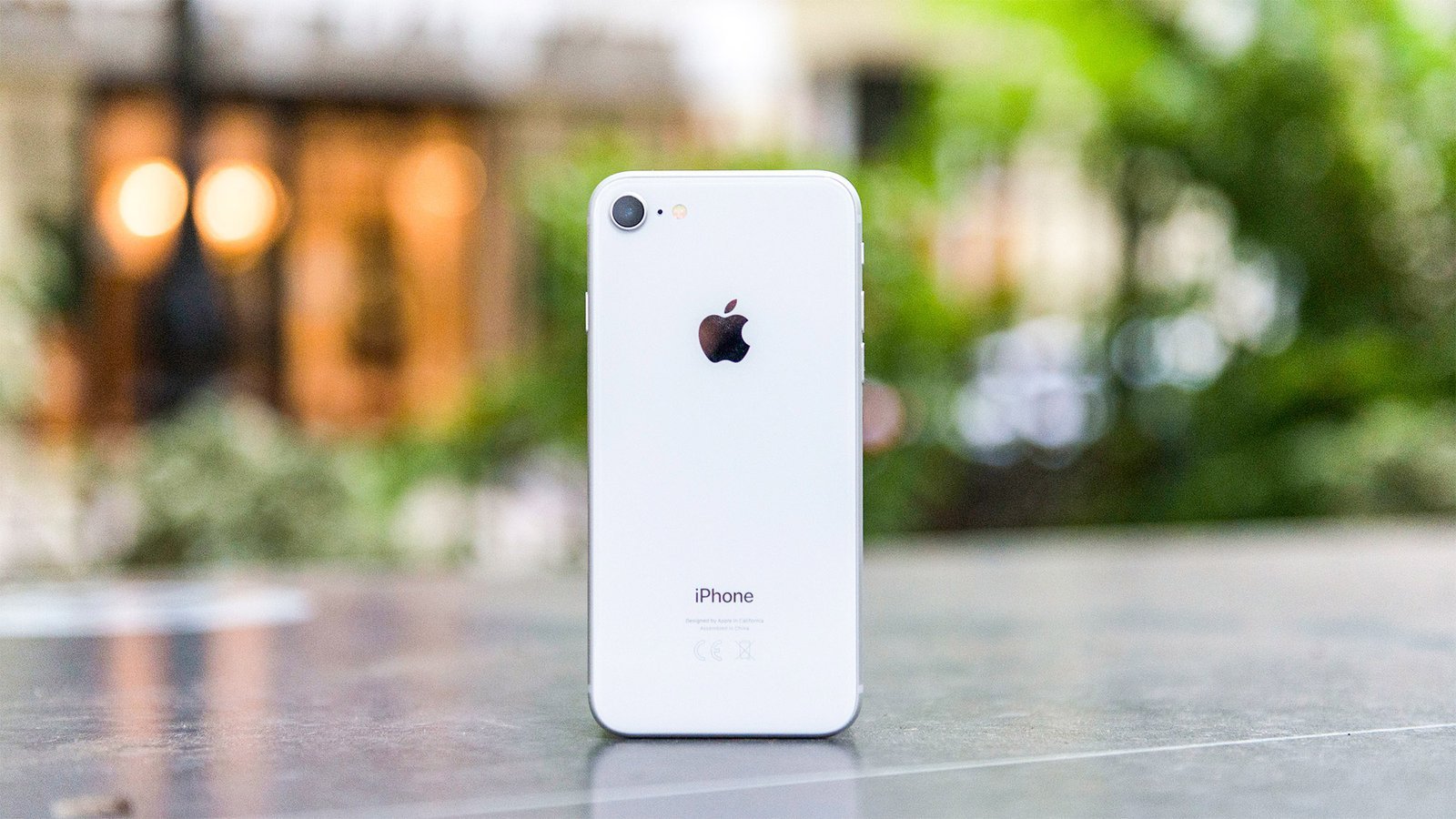 The phone will look very similar to the iPhone 8, although, on the inside, everything will be different. The iPhone SE 2 will gain all of the newest features in the iPhone 11, such as an A13 Chip, a great camera, faster graphics, louder speakers, and so much more. It’s bound to be an exciting release for many customers.

If you’re wondering when such a device will release, DigiTimes thinks that Apple is planning to release this phone in the next couple of weeks, right on time for a spring keynote. In terms of pricing, expect the phone to come around $399 in a 64GB capacity.

Are you looking to purchase an iPhone SE 2?