Just over a week ago, we set out to discover what people truly want to see on the next Apple Watch Series. It’s important to see what consumers are seeking in a smartwatch. We created a Poll on our Facebook and Twitter pages, and the data is actually very surprising.

The results are in. After hundreds of votes, we finally know what people want to see. A shocking 94% of people voted for 3-day battery life in the Apple Watch, while a much smaller 6% voted for self-tightening bands on the Apple Watch. On Twitter, we received very similar results.

So far, Apple has managed to give the Series 5 quite good battery life, but for some users who wish they wouldn’t have to recharge the watch every night, it’s not enough. Competitors like the Samsung Galaxy Watch Active 2 report an increased 48 hours of battery life on a single charge. Right now, it’s pretty hard for Apple to upgrade to 3-day battery life. It would mean fitting the densest battery possible in a minuscule space, making every other component as small as possible, and trying to make the most efficient display and processer ever. That’s quite a tall order for better battery life. 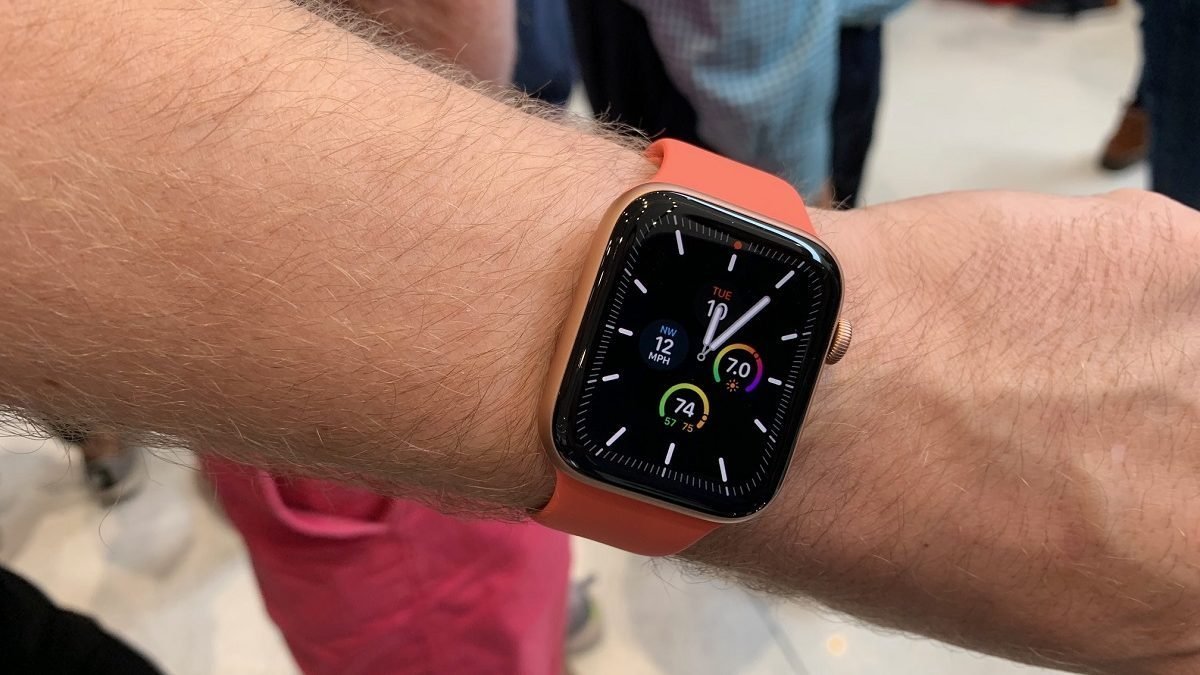 For the self-tightening bands, the votes show that this is not something that users value that much. People just aren’t ready to sacrifice battery life for extra features. For now and the near future, it’s key for Apple to focus on what’s important in a smartwatch. Certainly, self-tightening straps could be something Apple would release in 2022, but for now, it’s at the back of the list.

What do you think about this?