The latest Apple Watch Series 5 comes with new features like an always-on display and a compass, and now there are plans for more in the next Apple Watch.
The new patent from Apple showcases a new Smart Band, which would carry the Wifi, Bluetooth and cellular antenna bands. This means more space inside the watch itself.

The extra space inside opens up a whole new range of possibilities. There is a chance of a bigger battery for Sleep Tracking, however, the patent indicates that there may be an in-display fingerprint reader.

This is extremely exciting news for the Apple Watch, which has always been an awkward device to type a password in on. 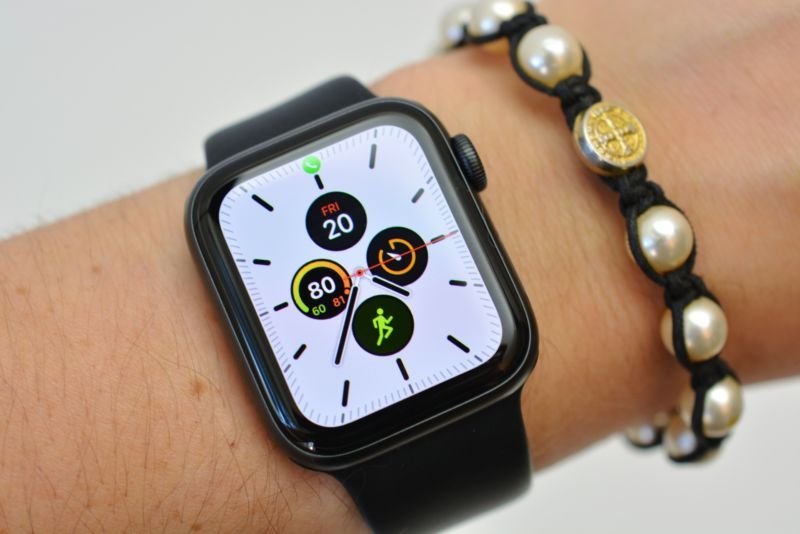 On the other side, a flaw of this Smart Band is that it will likely be exclusively sold by Apple, and not third-party sellers. This would mean all your existing bands would be virtually useless. The band itself would grow a little in size to fit the antenna bands, which by itself would be a challenge. Placing essential components in the band could result in easier repairs and maintenance. 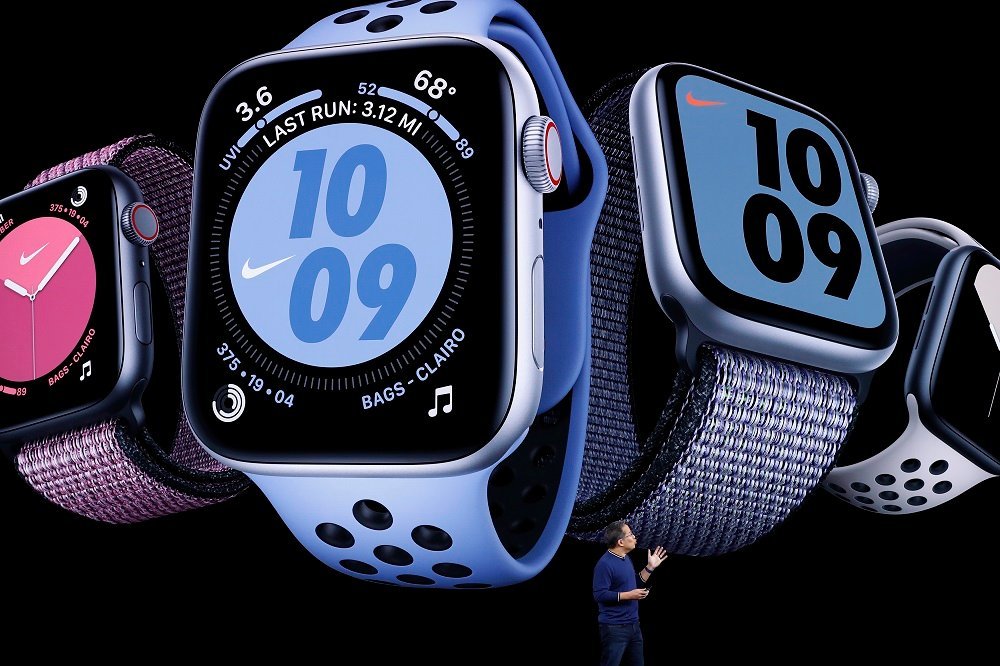 It’s not yet known how Apple will incorporate these components into all of the different bands. Touch ID on the Apple Watch will be exclusive to the Series 6 since hardware changes will need to be made in order to adopt this new technology. Making payments with your Apple Watch will never be easier. Keep in mind that Apple is constantly filing patents, and most of the ideas don’t make it into the final product, so keep your fingers crossed on this one!

What are your thoughts about Touch ID on the Apple Watch?