The Apple Watch Hermès edition, has exactly the same hardware as the equivalent stainless steel model. However, Hermès specifically designed custom bands, witch all have premium leather and buckles. If you ever wanted to customize the Apple Watch for a more luxurious feel, then Hermès was the way to go. 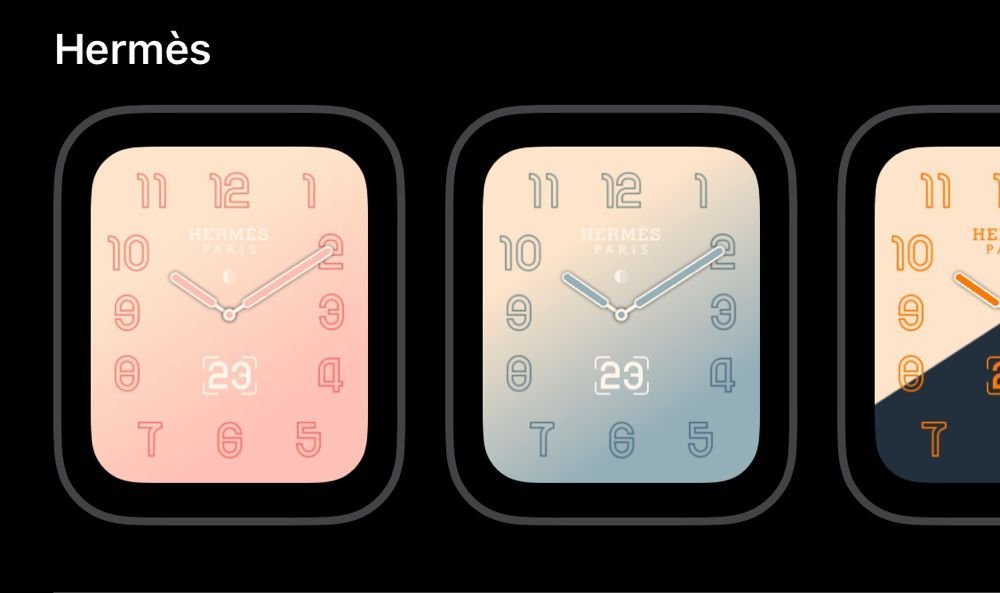 The two new colors are soft pink and soft blue. Take a look, and let us know what you think: 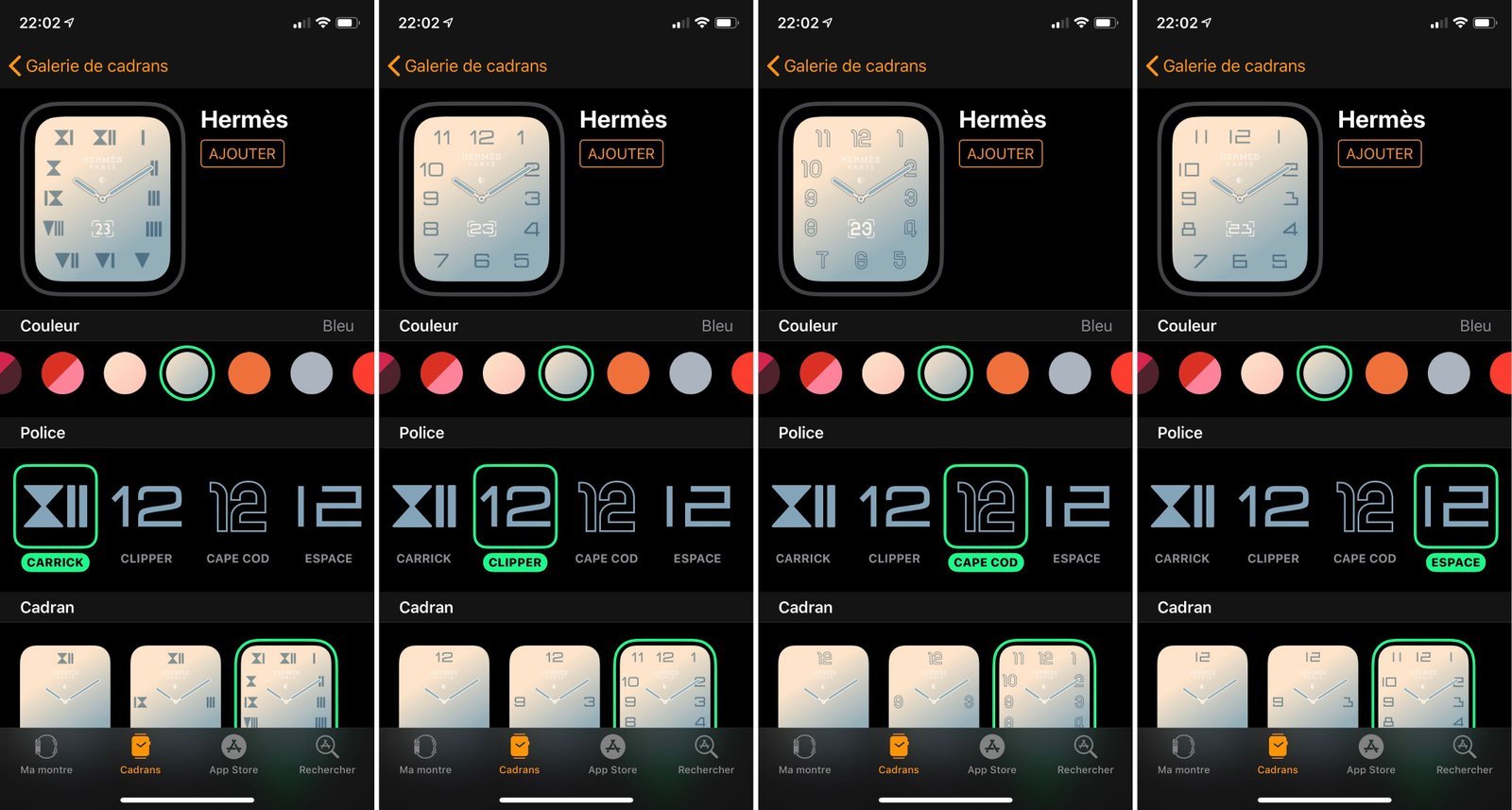 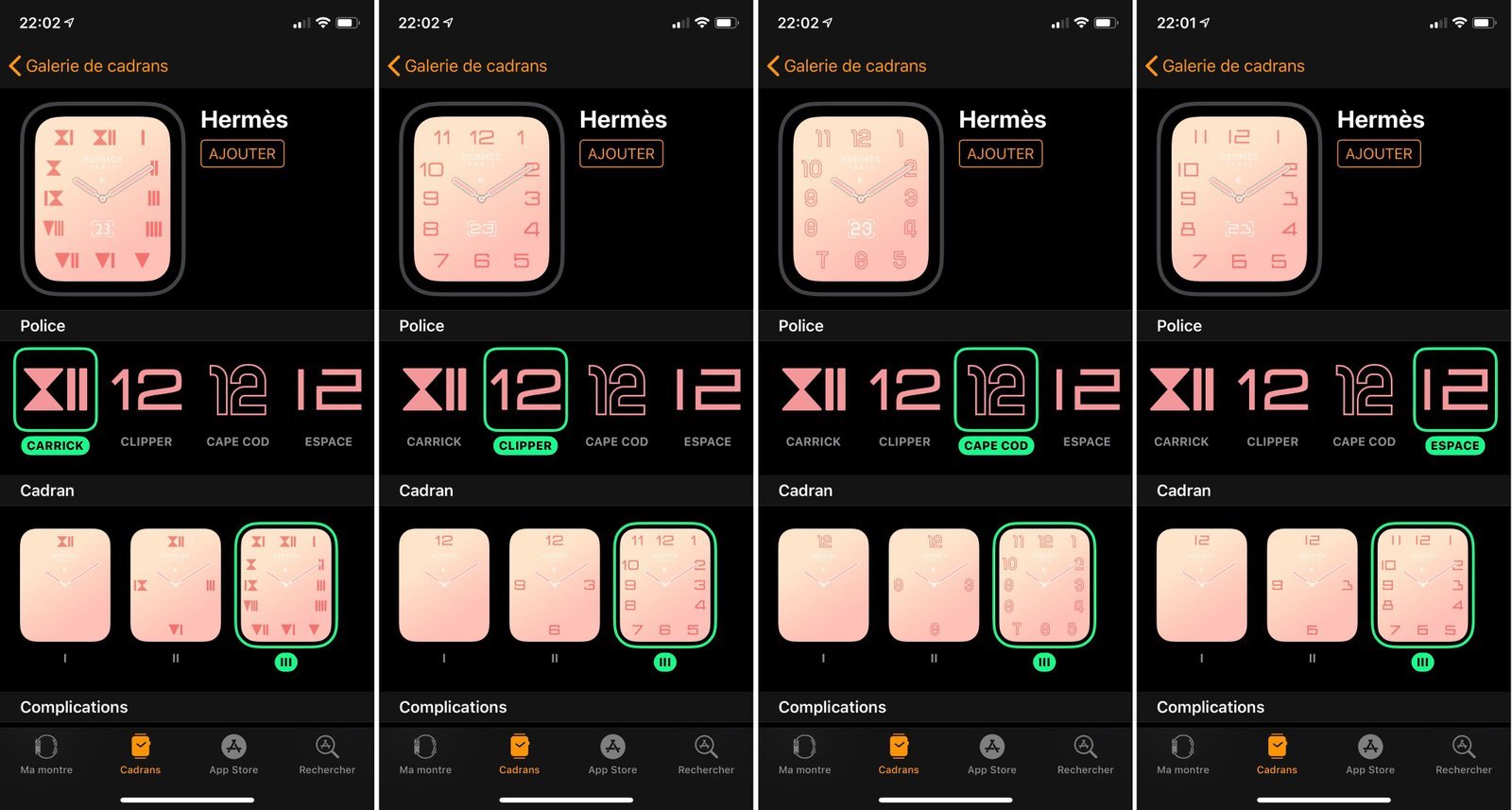