Recent leaks show there might be new Apple Watch models coming as soon as September. Earlier this year in February respected Apple supply chain analyst Ming-Chi Kuo predicted Apple would introduce a new ceramic casing with the release of the Apple Watch Series 5. 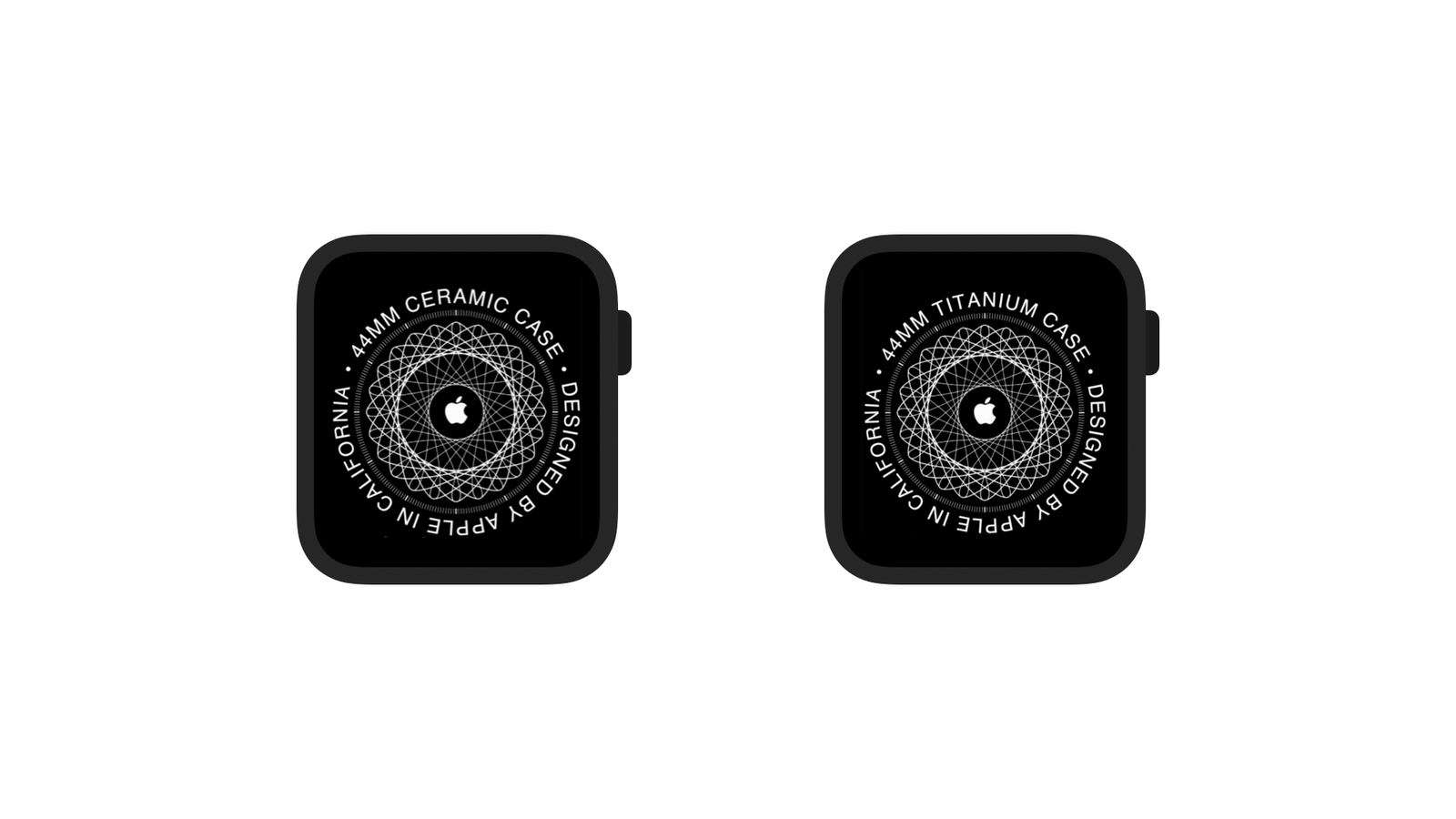 iHelpBR, have leaked photos of the Apple Watch setup screen, in which we see the usual “Designed by Apple in California” writing although what sets this apart is that the screen also mentions the Titanium and Ceramic cases on what we can presume will be the 44mm and 40mm versions.

Titanium has never been established in an Apple product apart from the recently released Apple Card, however, the Ceramic option is nothing new to the Apple Watch.

It was also used in the Apple Watch Series 3 which was released in 2017 with a much lower price tag of $700.

 What we do not know yet is the role the Titanium casing will be playing in the Apple Watch line-up. It might completely replace the stainless steel models or if it will become an additional option.

The Apple Watch Series 5 will likely be released in the September event alongside the new iPhones on September 10.

Would you be getting a ceramic or titanium Apple Watch? Let us know in the comments!