A couple months before Apple will announce the Series 4 Apple Watch, we wanted to revisit the amazing progress Apple has been Apple to achieve with waterproofing the Series 3 Apple Watch. If you remember, the original Apple Watch had the IPX7 waterproof rating, which is technically only splash resistant. 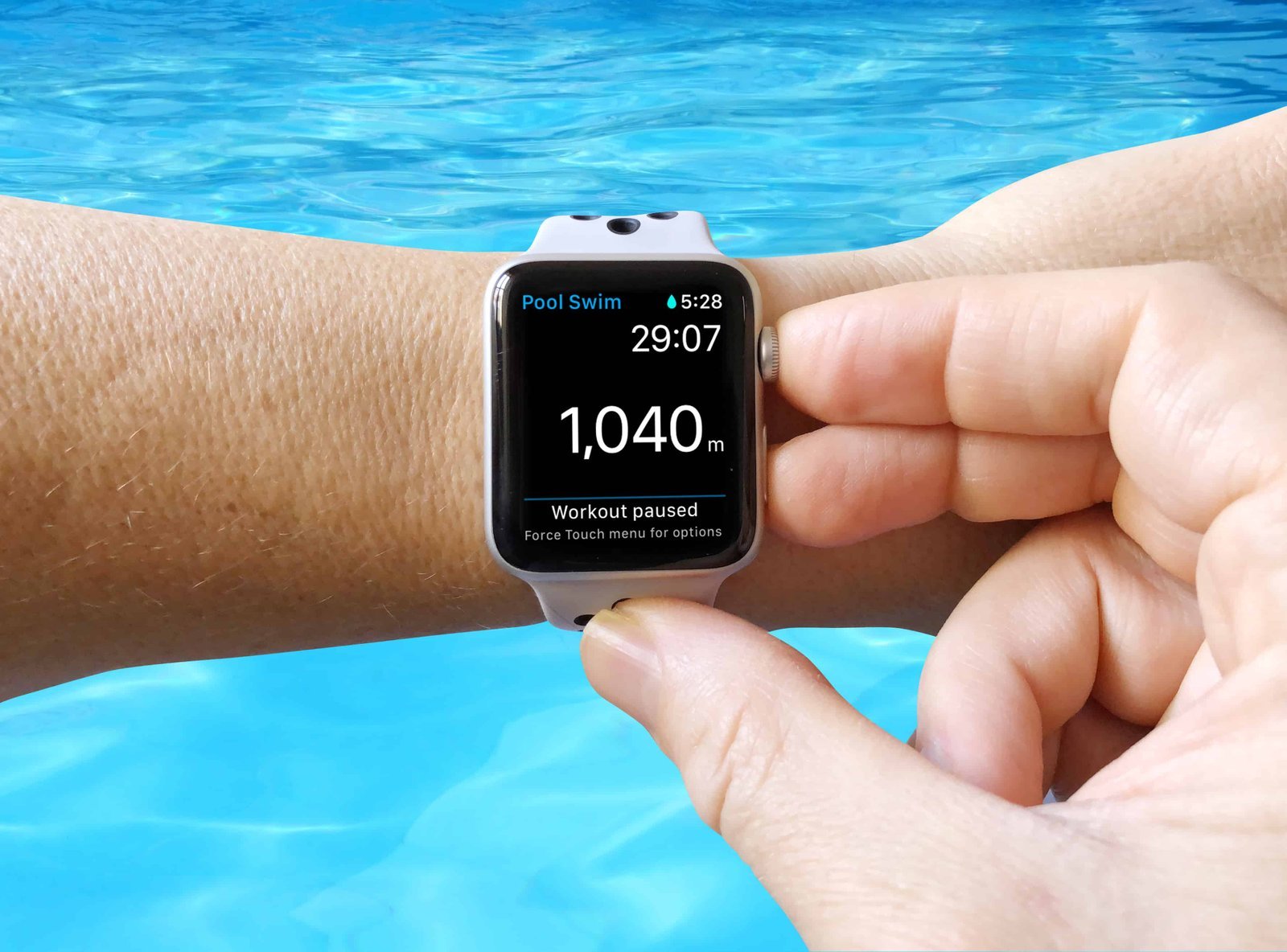 But in fact even the original Apple Watch (Series 0), and Series 1, were sealed to a large extent. Some people took on testing it, and it turns out that most water activities are completely fine with the old generation devices.

Later on, with the release of the Series 2 Apple Watch, the speaker was able to eject water from its surface, by generating a frequency, effectively forcing the speaker to vibrate strongly. The vibration is strong enough to force all trapped liquid out of it. Take a look at the video below:

The Series 2 and 3 Apple Watches, have the strongest waterproof seal yet, technically allowing you to go up to 50 meters deep.

Here are some things Apple doesn’t recommend doing with your Apple Watch:

Do you go swimming with your Apple Watch? Let us know in the comments!