The Apple Watch display can get quite bright. Keeping your screen brightness at a reasonable level is much healthier for your eyes. Here’s how to do it. 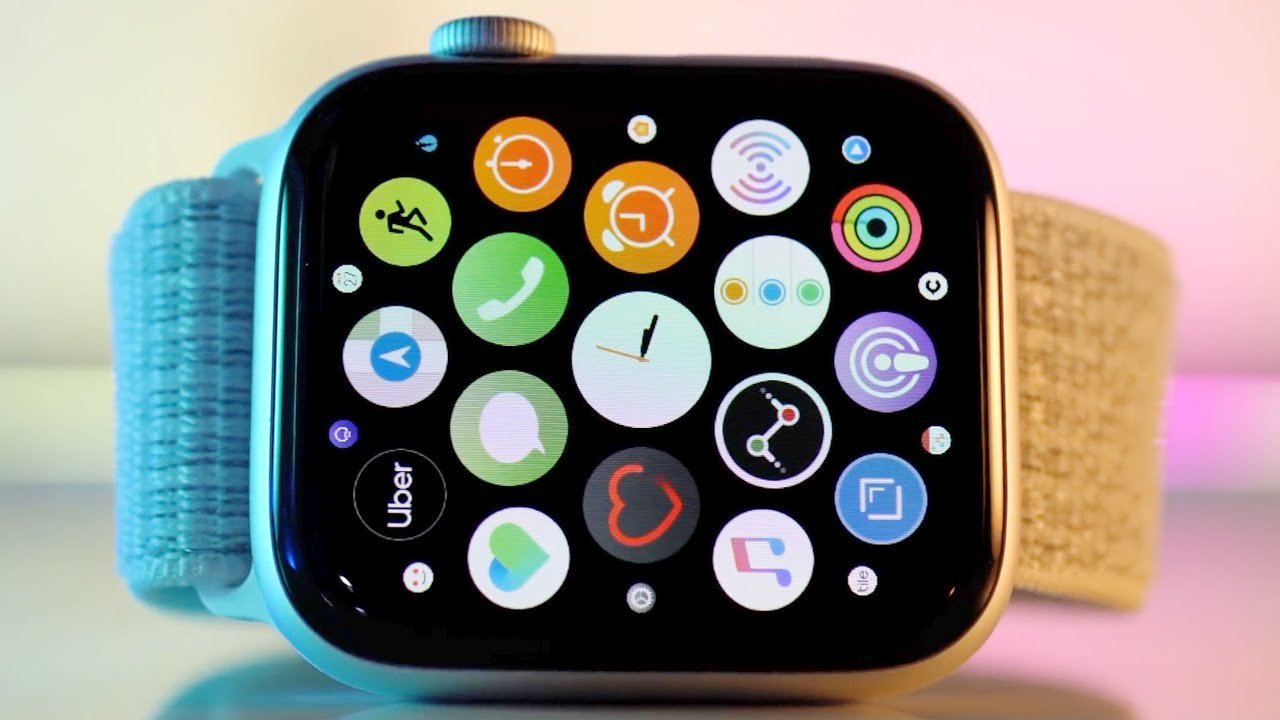 Step 1: Open the Settings app on your Apple Watch.

Step 3: Adjust brightness as you wish.

There are three levels of brightness on Apple Watch. 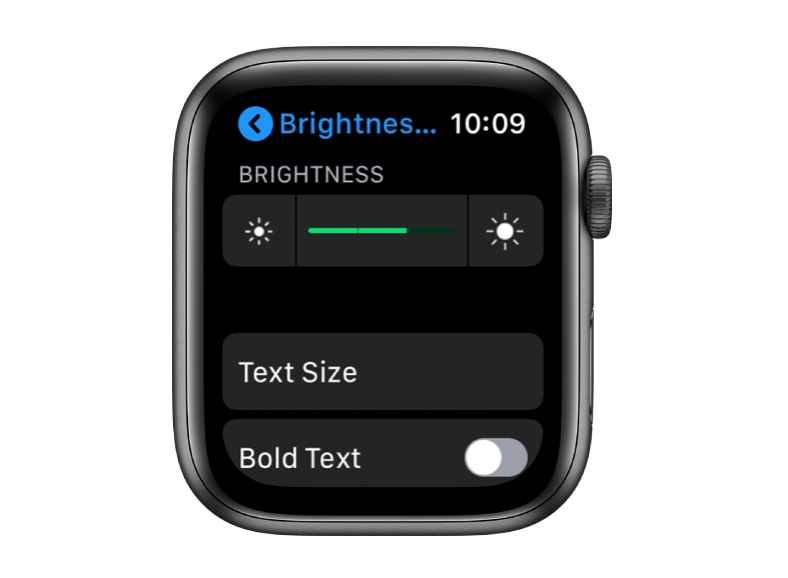 The Apple Watch Series 5 actually has a built-in sensor that detects how bright it is in the environment around you, and adjusts the brightness accordingly. However, some users have complained that the Watch gets far too dim, and they had to visit an Apple Store to figure out to problem. If this happens to you, you can try turning off the Always-on Display. 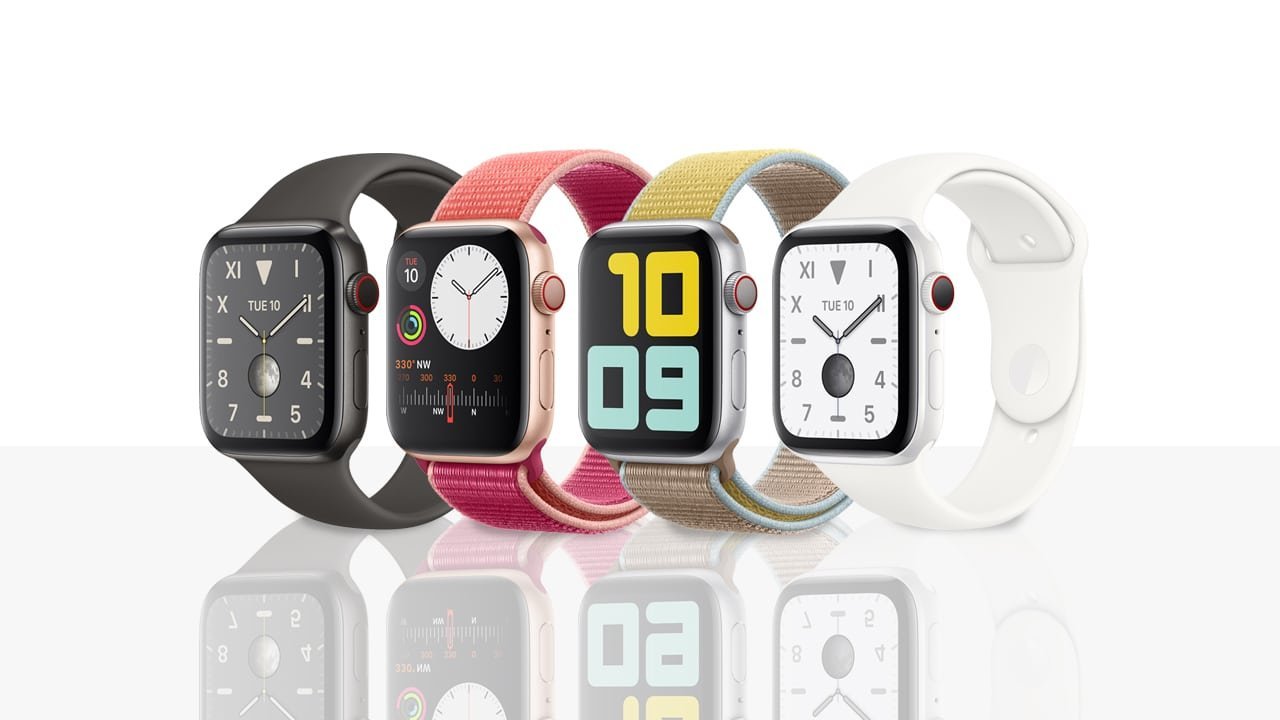 Nonetheless, Apple Watches have by far the best displays for any wearable on the market. When the Apple Watch Series 2 was released, Apple bumped up the specs for the display, giving the watch a second-generation OLED screen. Last September, Apple introduced a new technology for the Series 5. It got an LTPO display (low-temperature polycrystalline oxide) that lets the watch dynamically adjust the refresh rate of the display. Thanks to the new technology, the Series 5 could have an Always-on Display, something Apple Watch enthusiasts had been demanding for a long time. Anyways, no matter the generation of your Apple Watch, you can be sure that you have an amazing screen.

Does your Apple Watch get bright enough for you outdoors?