One of the things we love doing, is to look into the future of different product categories and upcoming features. With every new release of watchOS, Apple managed to up the ante when it comes to performance, usability, and overall snappiness of the Apple Watch. 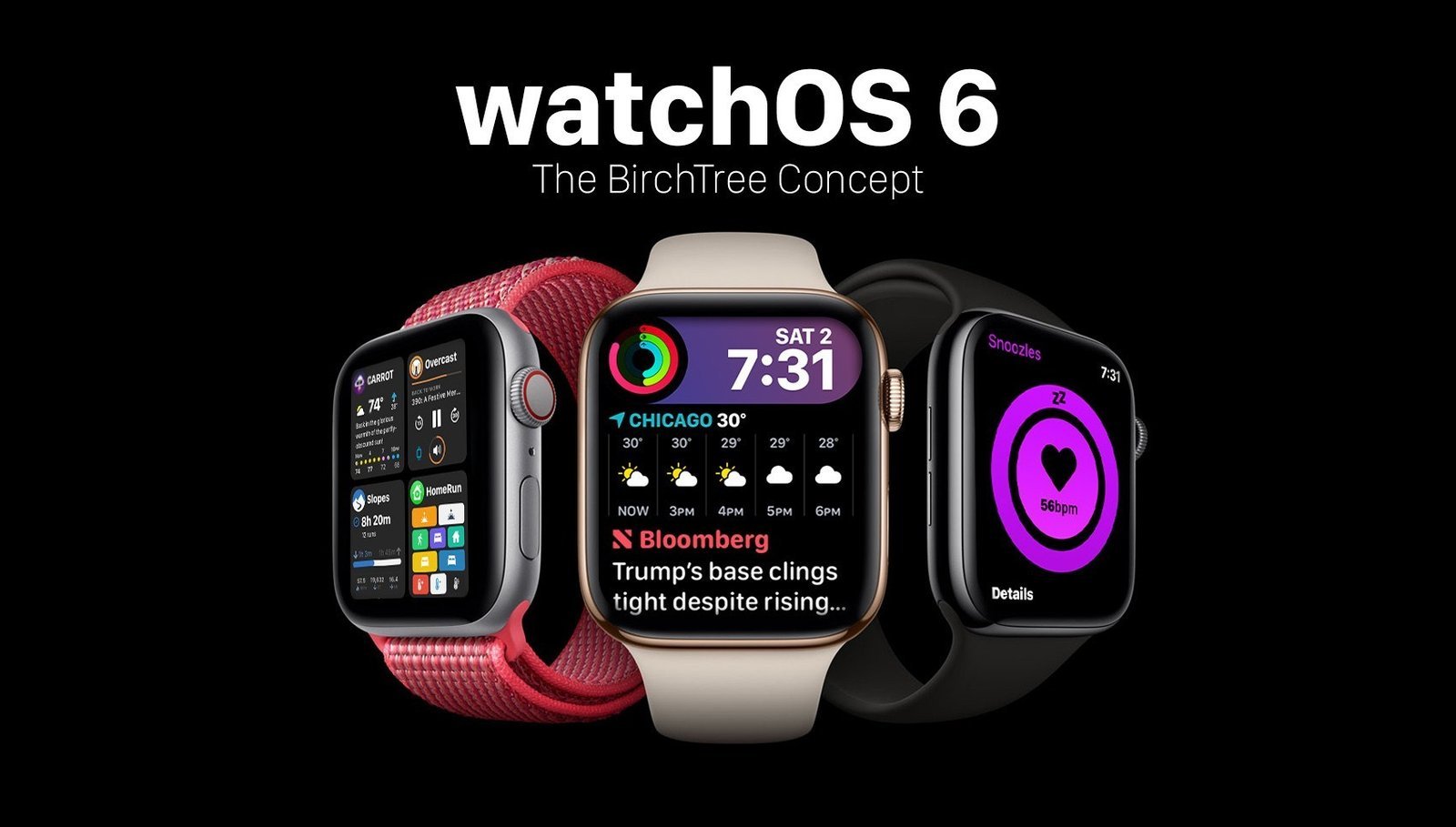 Now BirchTree published an exciting vision for where watchOS might be headed next with watchOS 6.

Ever since watchOS 4 was released, the Siri Watch Face became incredibly useful. It’s practical, because it is contextual throughout the day. This concept took it further, making the popular Siri Face, more modular, and in that way more flexible. 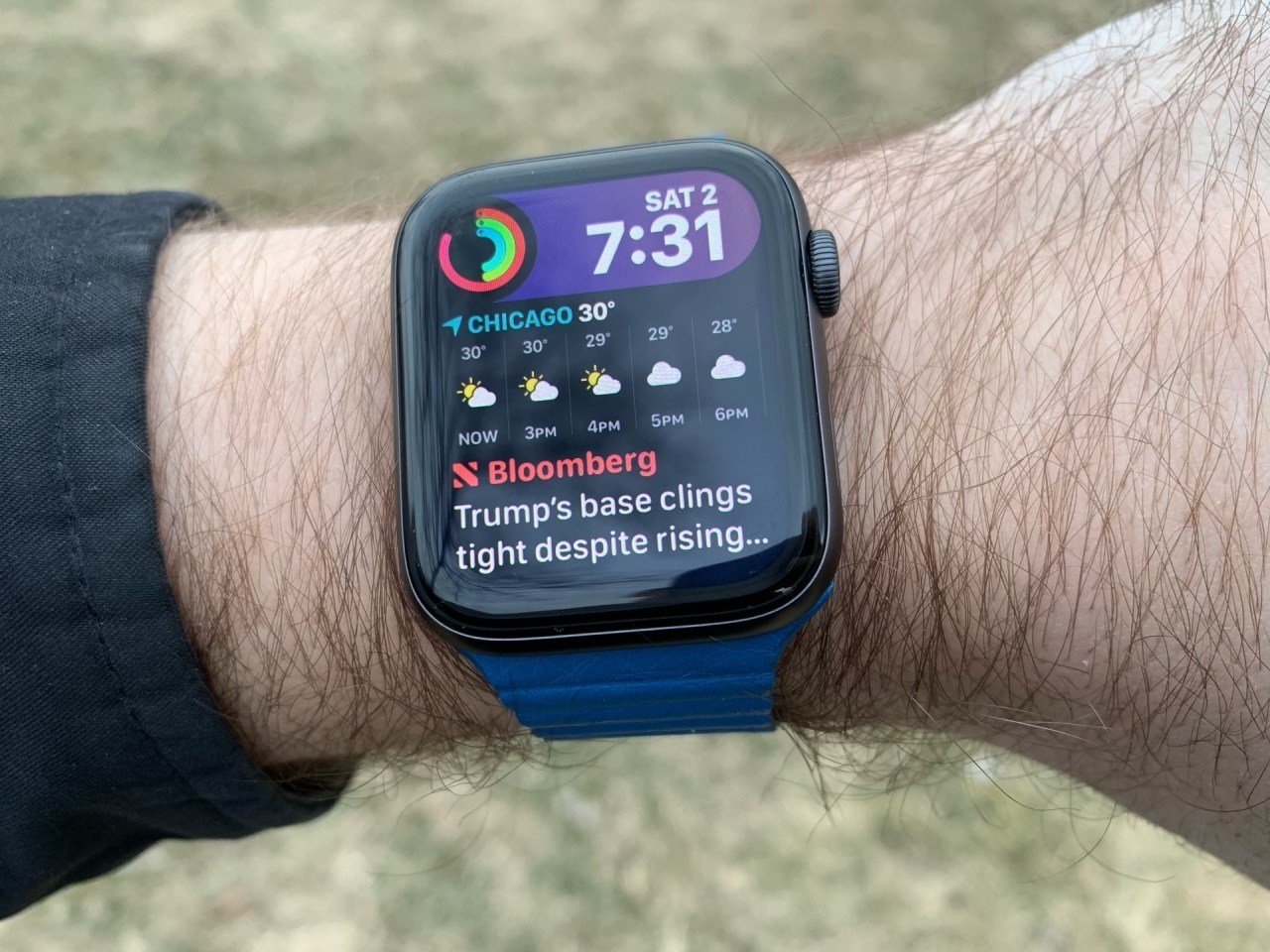 There are many great third party sleep monitoring apps, some of which we can highly recommend, e.g. Sleep++. However, there is no native app. Going with Apple’s Activity Rings, a similar theme would not seem far fetched. 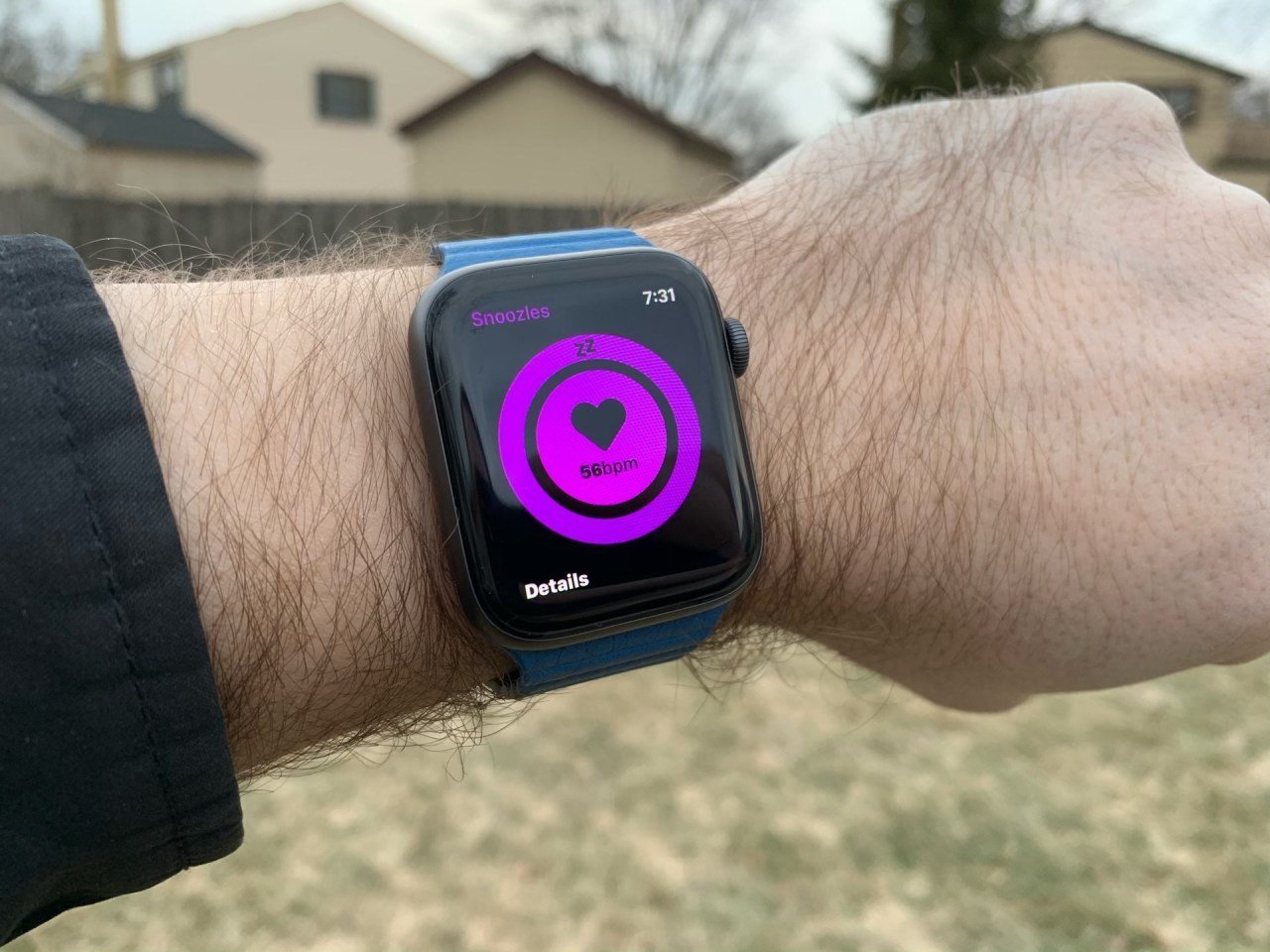 “… the apps that track your sleep don’t do a great job of turning that sleep data into easily-parsable information. My mockup doesn’t do much in this regard either, but this seems like the sort of thing that Apple could do and likely will tackle.”

Dock with a Grid Layout

“My proposal is to convert the dock to a grid system, at least on the Series 4 and newer models. The 44mm model especially has more room than ever, and those pixels could more effectively be used to show full previews of your recently used apps and let you get into them with bigger touch targets.” 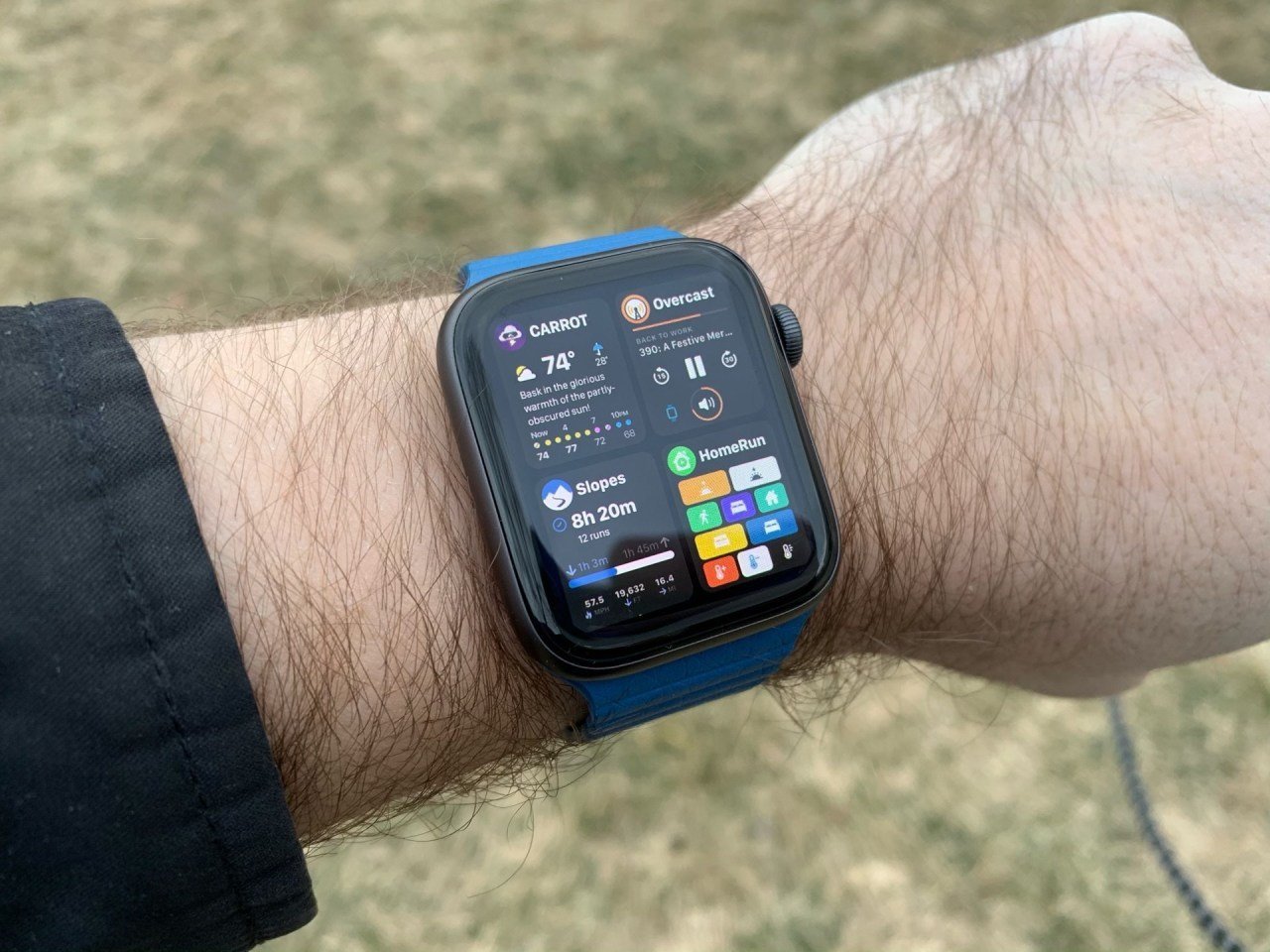 One of the things which has been requested for a long time are custom watch faces. Although we might not see completely custom ones, new Apple faces are expected at this point with every new watchOS release.

Some users also want an always-on watch face, which makes sense, as the Apple Watch does not turn on in 100% of the cases you turn your wrist.

Additional iPhone Continuity features would also make sense, where seamless experiences could be created for in between watchOS, and iOS, e.g. Audio experiences, maps, messaging, and more.

What would you love to see in watchOS 6? Let us know in the comments.