I’m sure you have many ideas on what you would love to see in the coming watchOS 5! As the watch will receive it’s fifth version, it can’t be called a new product anymore – although in my mind it still feels pretty fresh. 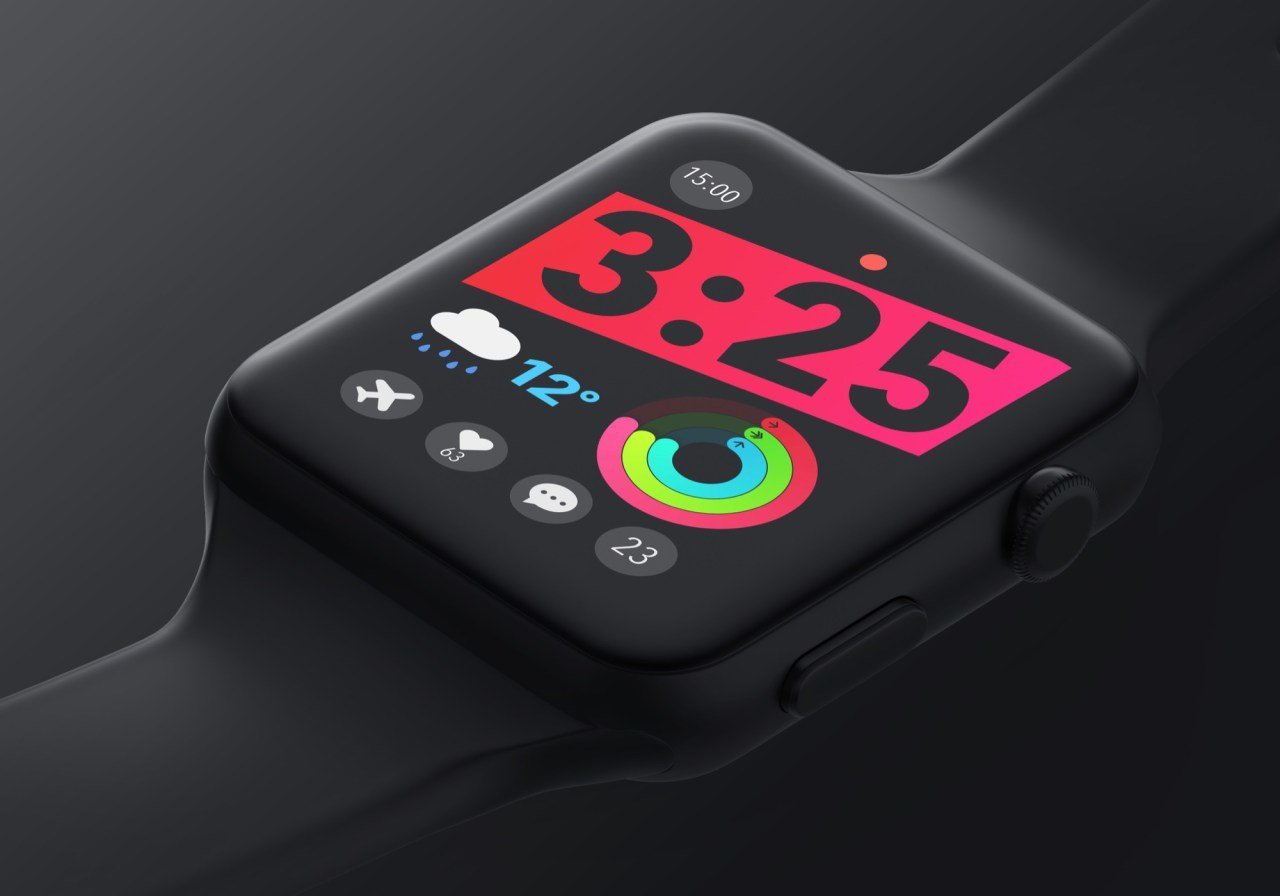 Matt Birchler wrote a great post on his ideas for watchOS 5. He did this for the previous watchOS versions as well, and it’s always interesting to see what features turned actually into reality.

Matt starts the post by drawing the interesting comparison to Android Wear. Where is Android Wear compared to the Apple Watch? Well, basically not many new Android Wear watches are released anymore, and the feature set is falling behind watchOS in many ways. This and other market data indicates that Apple dominates the market, both in terms of features and sales.

Although Android Wear is lacking in many ways, watchOS is not perfect either. There are many ways it can be improved, so here are Matt’s proposals.

With the release of watchOS 4 Apple introduced the Siri watch face. It turns out that the watch face is very useful on a day to day basis, as it intelligently updates its data throughout the day. Matt suggests that Apple can go beyond that, for instance allow developers to tap into Siri. This could actually make the Siri watch face even more compelling. 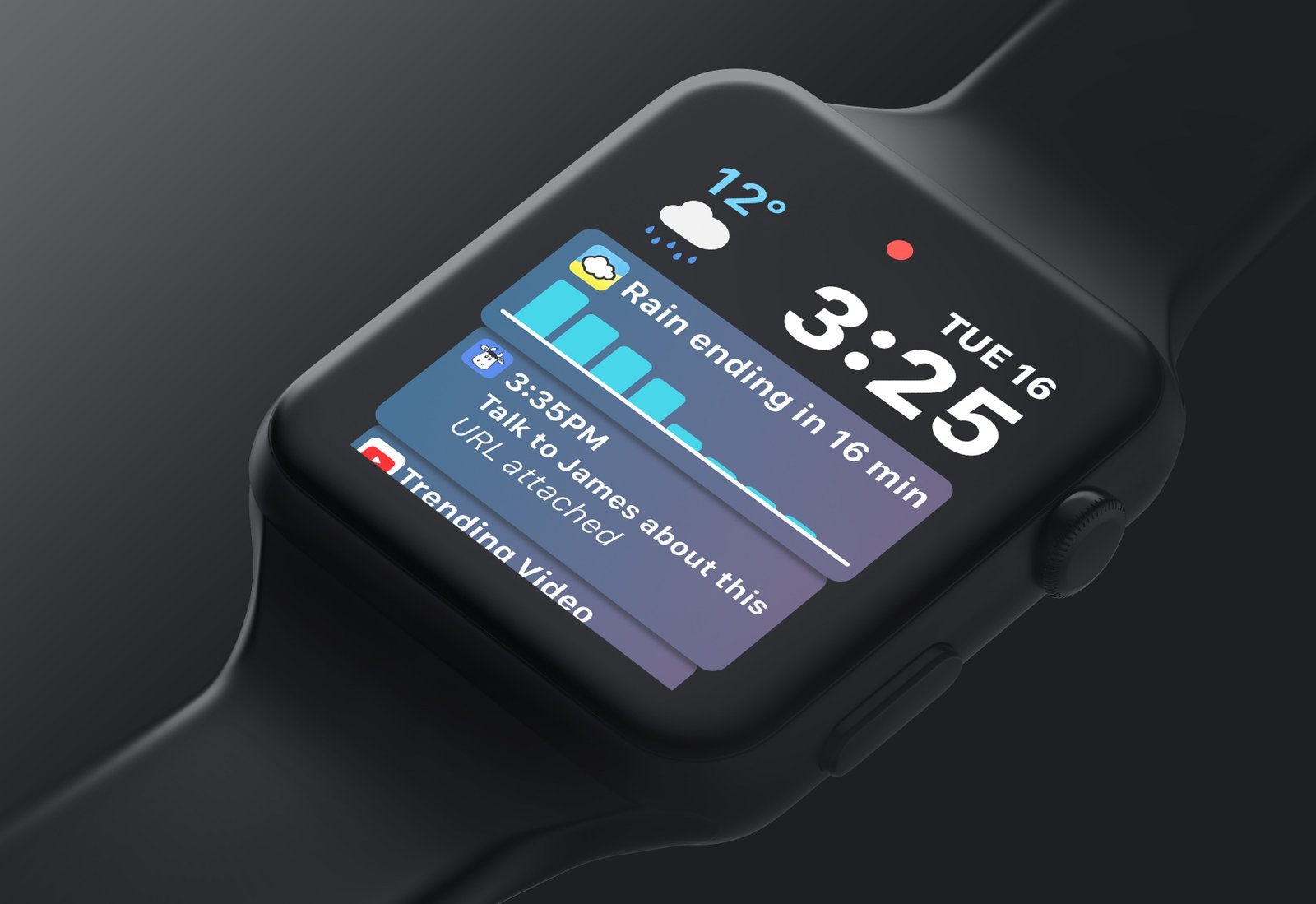 There is a strong point to be made for watch faces. It’s basically your iPhone’s lock screen on your wrist. So what could be made better?

Developers and users have been asking this for a long time, but an always on watch face would relieve a lot of unnecessary wrist gestures. Looking at the watch from an angle and see the time! The Series 3 Apple Watch brought further battery improvements. What Apple could do as an example, would be to keep the time pixels always on in a gray scale, and when the wrist is turned, fill them with color and increase brightness. That shouldn’t affect battery life too much it seems.

Another thing the Apple Watch community has been requesting are third party watch faces. We wrote about this as well, and would absolutely love to see this come to reality. Fingers crossed. 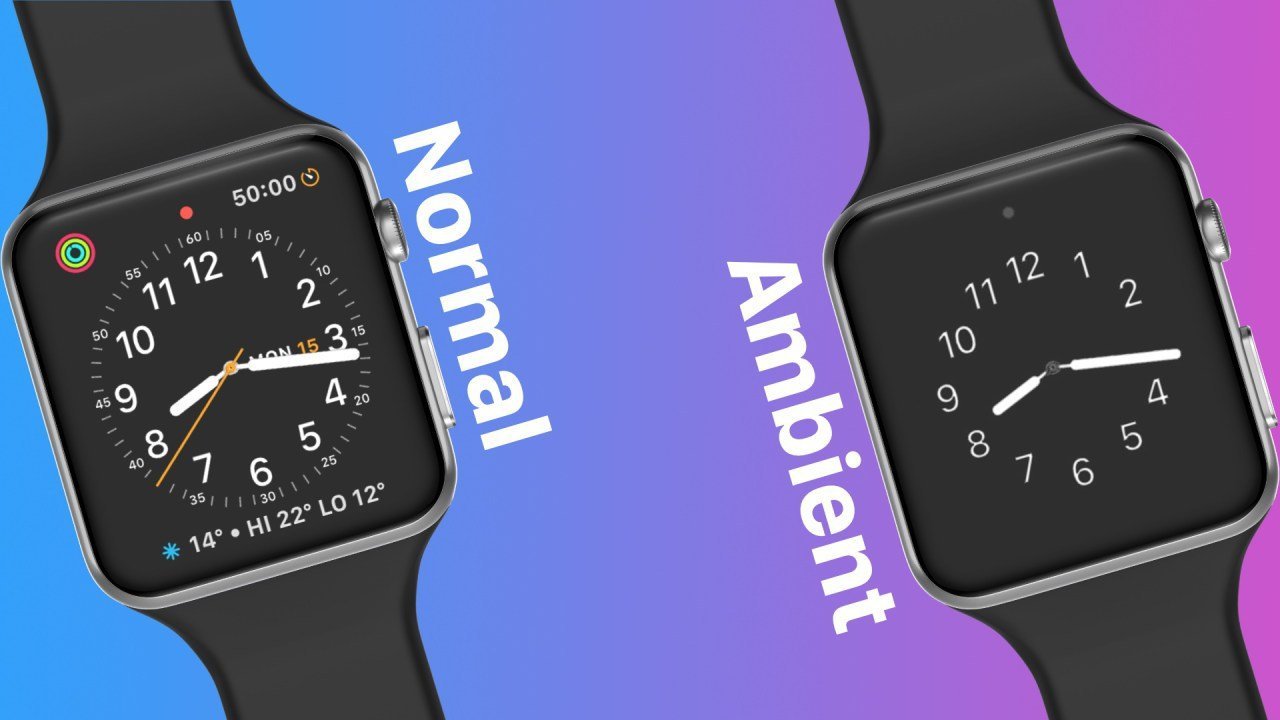 Matt has a good point about activity and workout tracking:

I would like them to add automatic workout detection. Some activity trackers do this already, and while it’s not perfect on any of them, it’s always good to have as a back up in case you forget to start or stop a workout. For example, if I start a run and forget to start a running workout on my Apple Watch, the watch should send me a notification after a minute that asks me if I am running and if I want to start tracking this as a workout. When I tap “yes” it should start a workout and know what type of workout I’m doing.

Also a larger variety of sports and seasonal activities would make sense, including more badges. Do you love to collect them too?

Many people do love podcasts (including me). So why is there no great Podcasts app?

Matt Birchler’s post is interesting and well worth reading.