Without a doubt, 2019 has been an eventful year for Apple, with the release of the AirPods Pro, 16-inch MacBook Pro, Mac Pro, Pro Display XDR, iPhone 11, iPhone 11 Pro, and many refreshes. Let’s see what Apple is planning for next year. 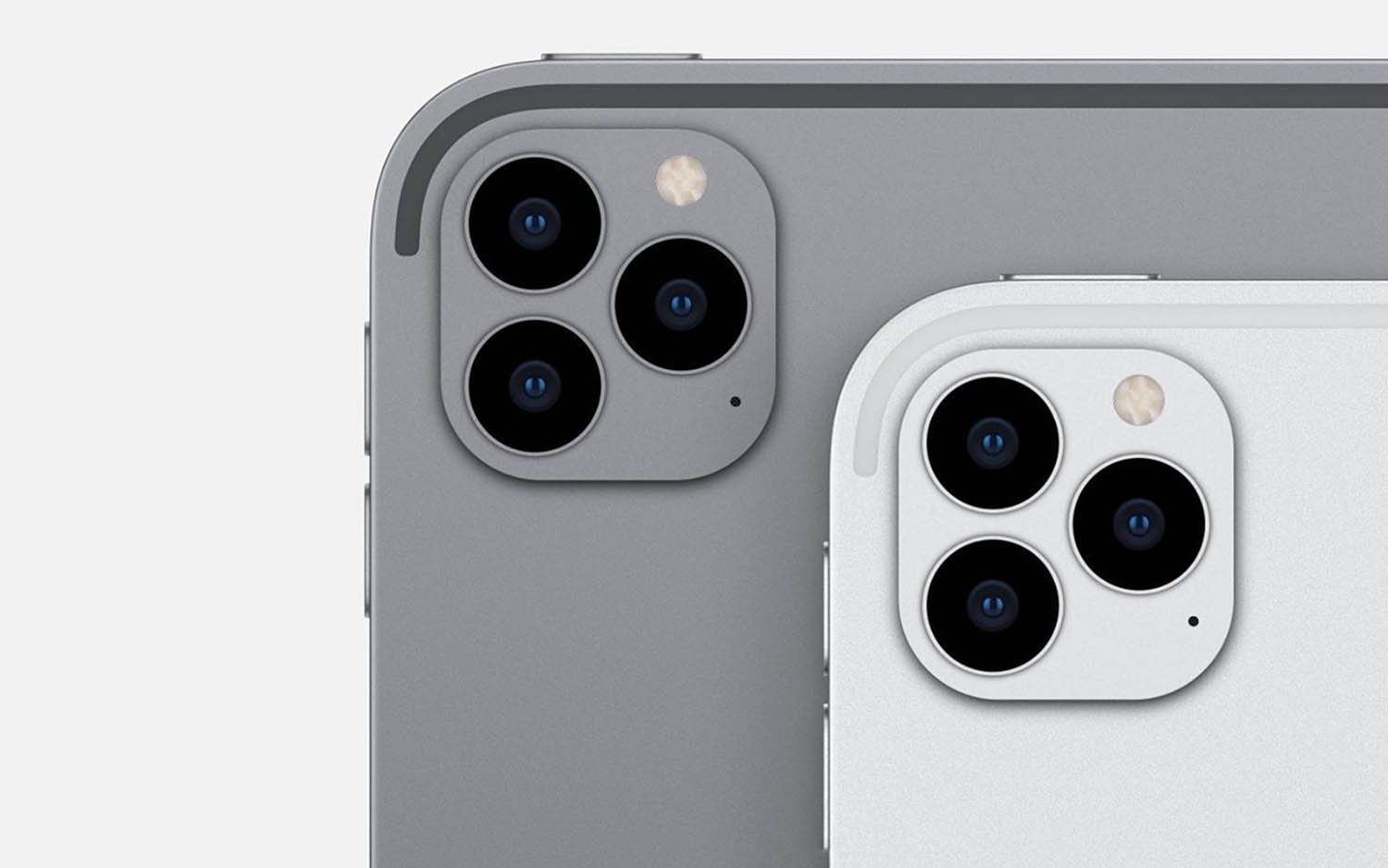 The new iPad Pros will reportedly come with a triple rear-lens setup. We know the cameras on the iPads have always been somewhat shabby, so Apple has listened to the complaints and is deciding to upgrade the cameras. Not only for better image quality though… 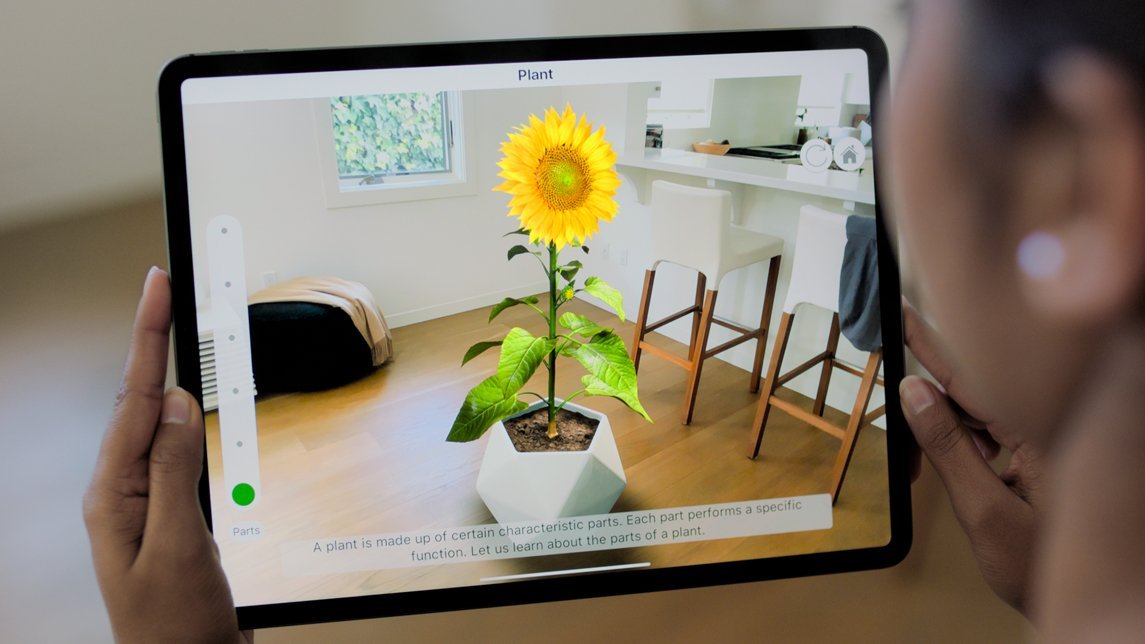 Apple is adding those cameras to improve the AR abilities of the iPad Pro. It wants to enhance the learning path of young children. To help this, the iPad is also going to come with the A14X chipset, completely skipping the A13 model. Anyways, it’s going to be one exciting year for iPads. The next-gen iPad Pros are set to release in Q1 or Q2 2020.

You may have forgotten this one, however, Apple is planning to release a Tile competitor, but even competitor isn’t the right word. 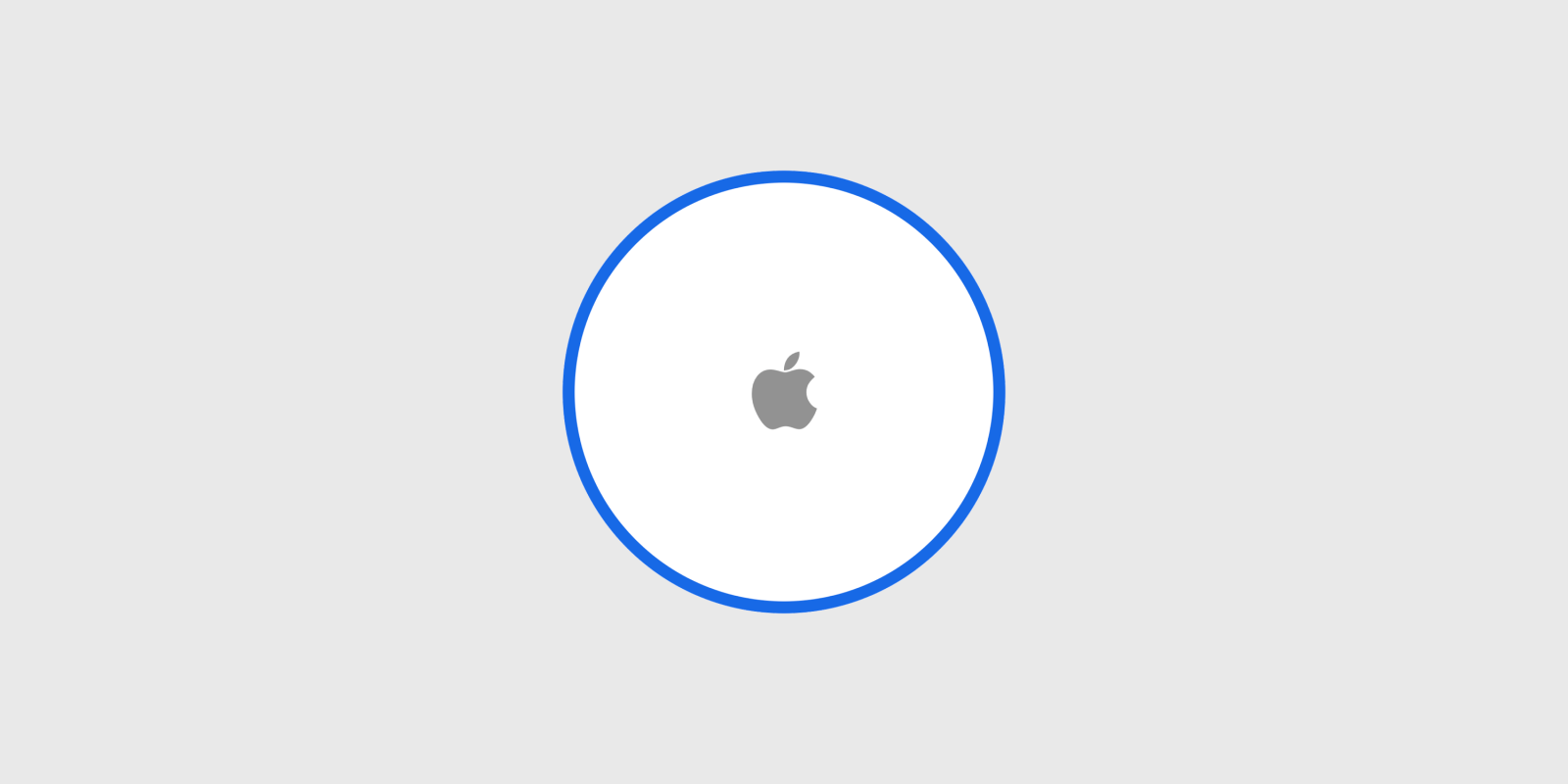 The tag is going to use the U1 chip. This chip continuously sends Bluetooth waves, so even if your iPhone is offline, you can still find it, if the tag is attached to your iPhone. The tracking is going to be 100 times more precise than that of its closest rivals. Thanks to Apple’s ecosystem, the tag will seamlessly integrate with all your Apple devices. You can find more details on the chip here. It’s going to release most likely at the iPhone 12 Event, so Q3 2020.

Apple is going to release 4 iPhone devices as part of the iPhone 12 lineup.

Two of the models will be 6.1″, another will be 5.4″, and the last will be a whopping 6.7″. These iPhones are going to be very packed, with 5G connectivity, OLED displays on every model, a design like that of the iPhone 4, depth sensors, and much more. If we get lucky, there may even be a higher refresh rate display on the higher-end models. They are set to release at the September Event in 2020.

Since Apple released the MacBook Pro 16″, it would make sense to up the little guy too.

The 14″ MacBook Pro will come with slimmer bezels, faster graphics (hopefully not integrated), the new scissor-switch keyboard, improved speakers, studio-quality microphones, and more. This computer is going to release in Q2 of 2020, most likely along with the next iPad Pros anyways.

Continuing with the AR theme, Apple is setting its eyes on a completely new domain. 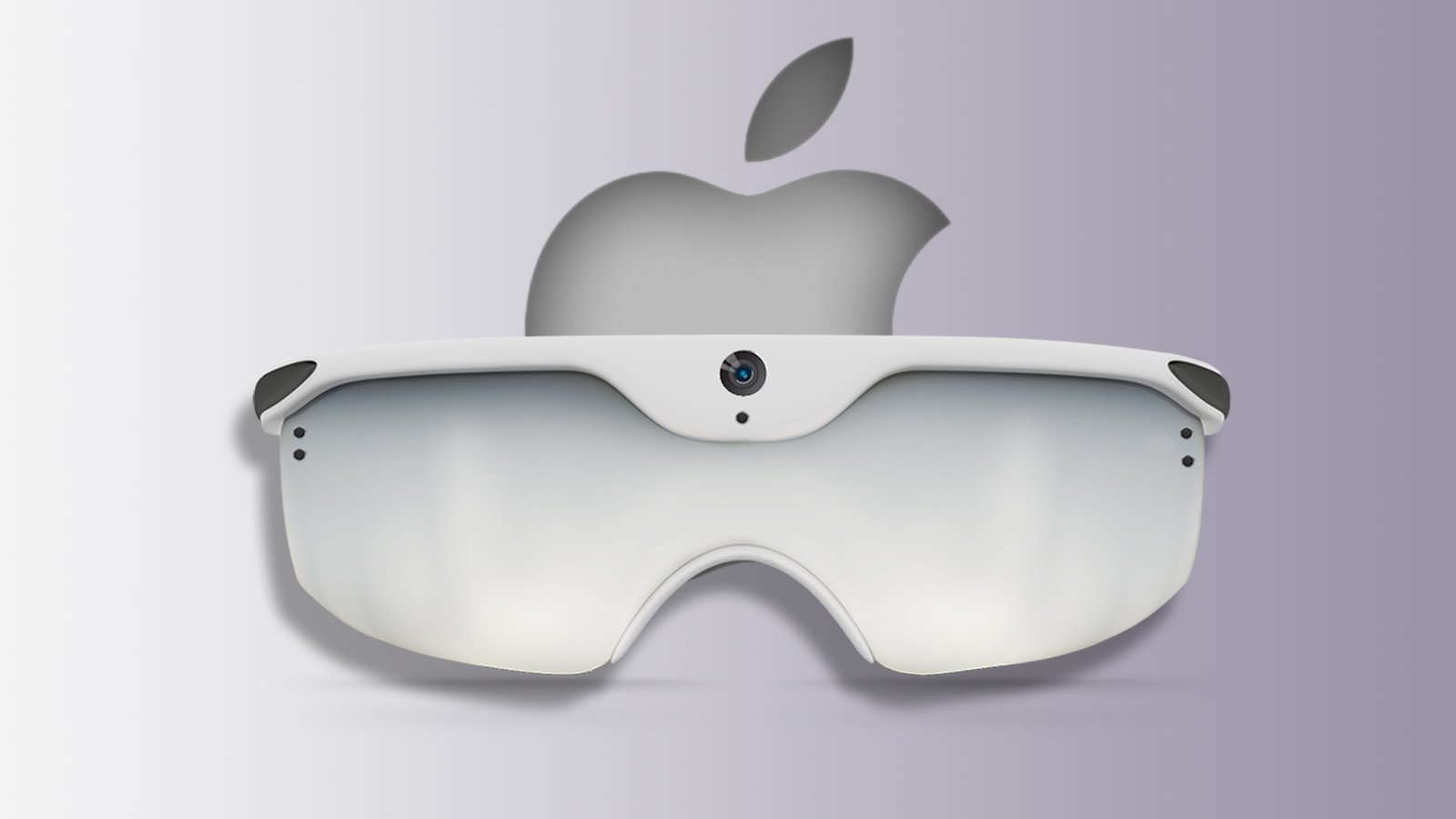 Yes, indeed, they look more like racing glasses than a headset. There is plenty of evidence to support the theory that they are going to be releasing next year, however when it is not currently clear. The glasses are going to enable more precise augmented reality than ever before, so forget about your Oculus Rift.

We may even get to see some Apple Headphones next year or an updated HomePod, but they’re not for sure, so stay tuned. What product do you want to see released first?