The MacBook Air received a much anticipated Retina screen update. Interestingly, the Aluminum body of the MacBook Air is made out of 100% recycled Aluminum – a great feat.

For some reason the Mac Mini has been neglected for a while, and we were wondering whether Apple would ever update the Mac Mini again. And luckily they did. Now the Mac Mini spots only SSD flash storage, with upgraded graphics, and other key internal improvements. At its low starting price of just $799, this is the ultimate Mac entry product. 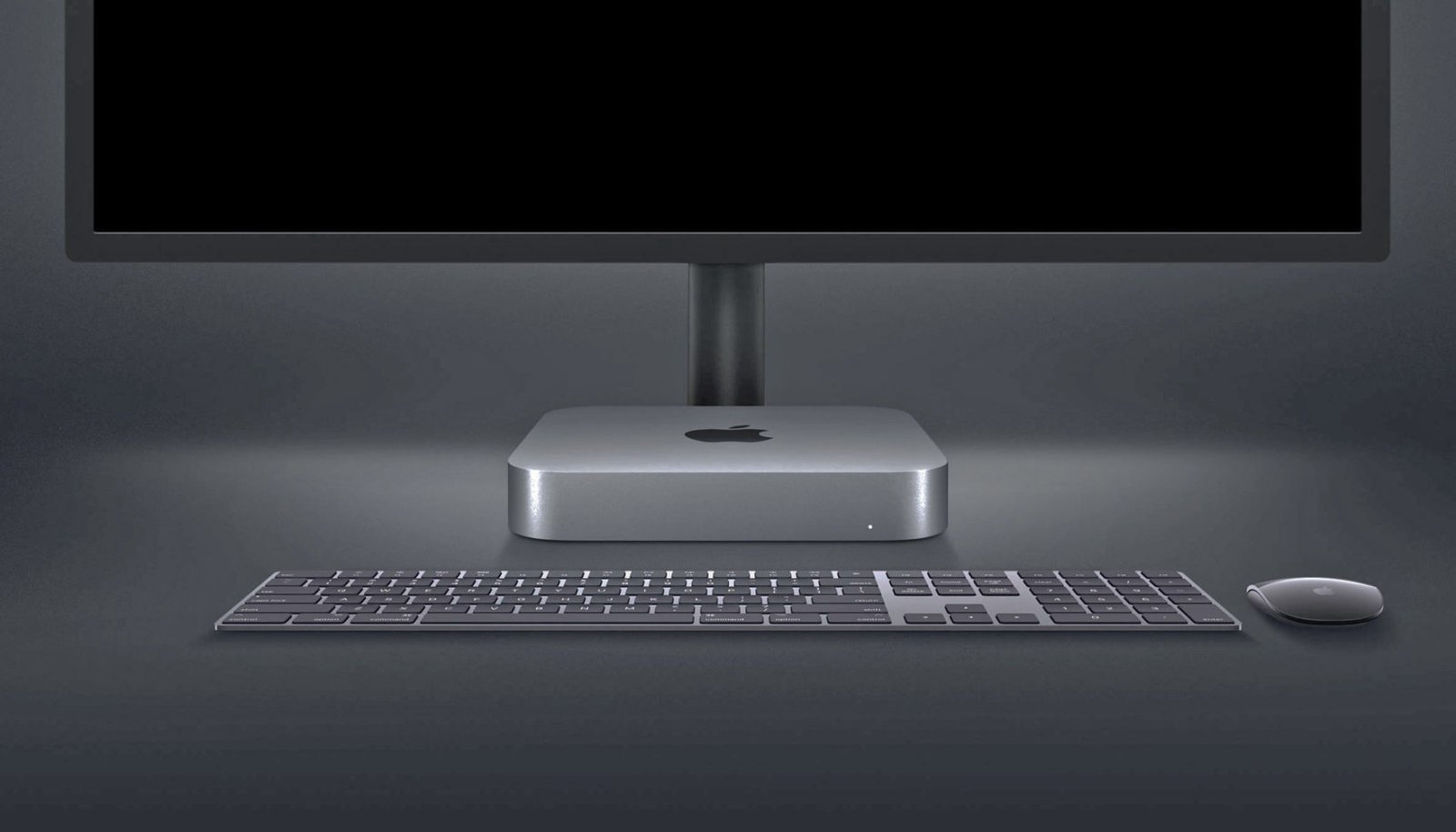 Apple sold over 400 million iPads so far. Interestingly, the company sold more iPads in 2017, than the entire lineup of all major notebook manufacturers combined. This basically makes the iPad the most popular computer.

Apple announced a new cutting edge iPad Pro. The display is now a “liquid retina” display, which uses the same technology as an iPhone XR. It’s “portable, versatile, and powerful”.

In a nutshell, it’s an amazingly powerful device for its smaller form factor, small bezels, USB-C and FaceID. The 11-inch model starts at $799, and the 12.9-inch at $999. Although the new iPad Pro is powerful, it’s still limited by iOS in some ways. We would love to see more pro software coming to it, including Final Cut Pro and Sketch. 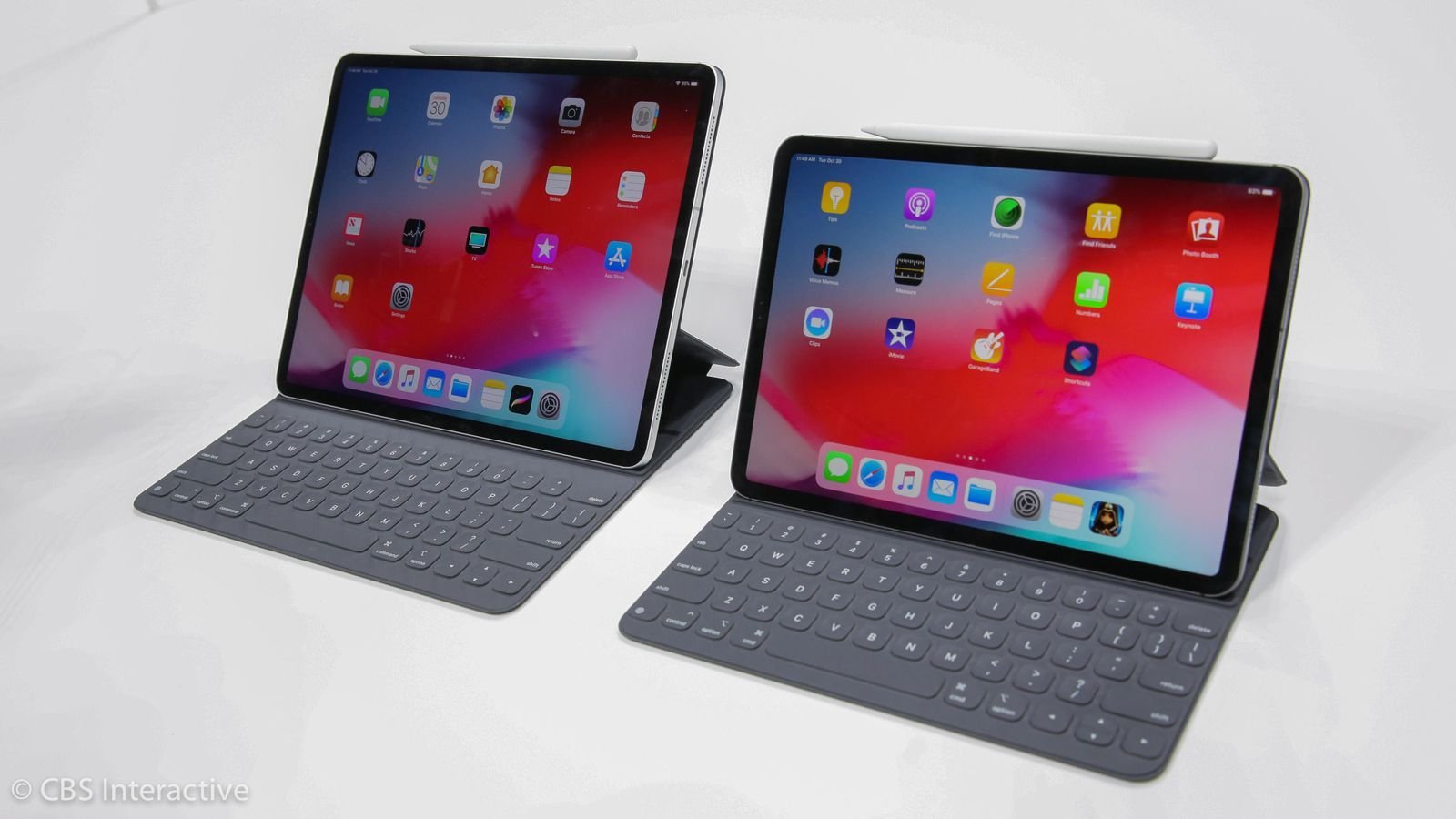 Surprisingly the Apple Pencil also received a substantial update. For the first time, it will charge wirelessly through attaching it magnetically to the side of the new iPad Pro. This is great – considering how you had to charge the Apple Pencil before. Remember? 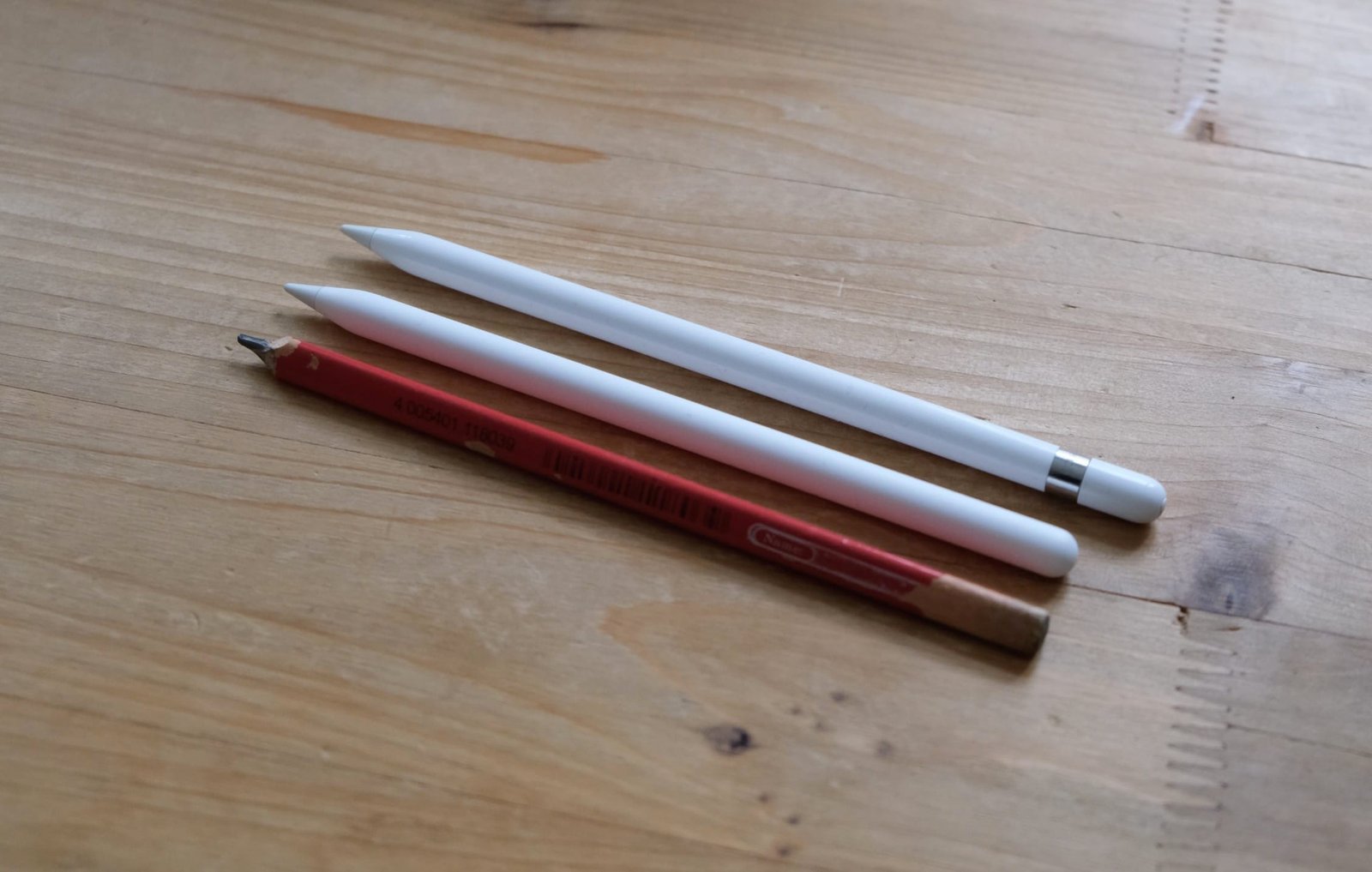 We’re most excited for the iPad Pro. It’s continuous improvement over the years, make it perhaps for the first time a true notebook challenger for many people. It has incredible graphics performance, a brand new Apple Pencil, making it versatile and powerful at the same time. The future of the iPad product line looks strong.

What are your thoughts on Apple’s announcements? Are you going to get any new Apple devices? Let us know in the comments.