It is known that the Apple Watch has tremendous health benefits, to the point of saving many people’s life’s. Just recently a study was released where the Apple Watch accurately diagnosed high blood pressure and sleep apnea, which are medical states often remaining undiagnosed. No wonder that various health insurance companies provide free or nearly free Apple Watches to its customers. 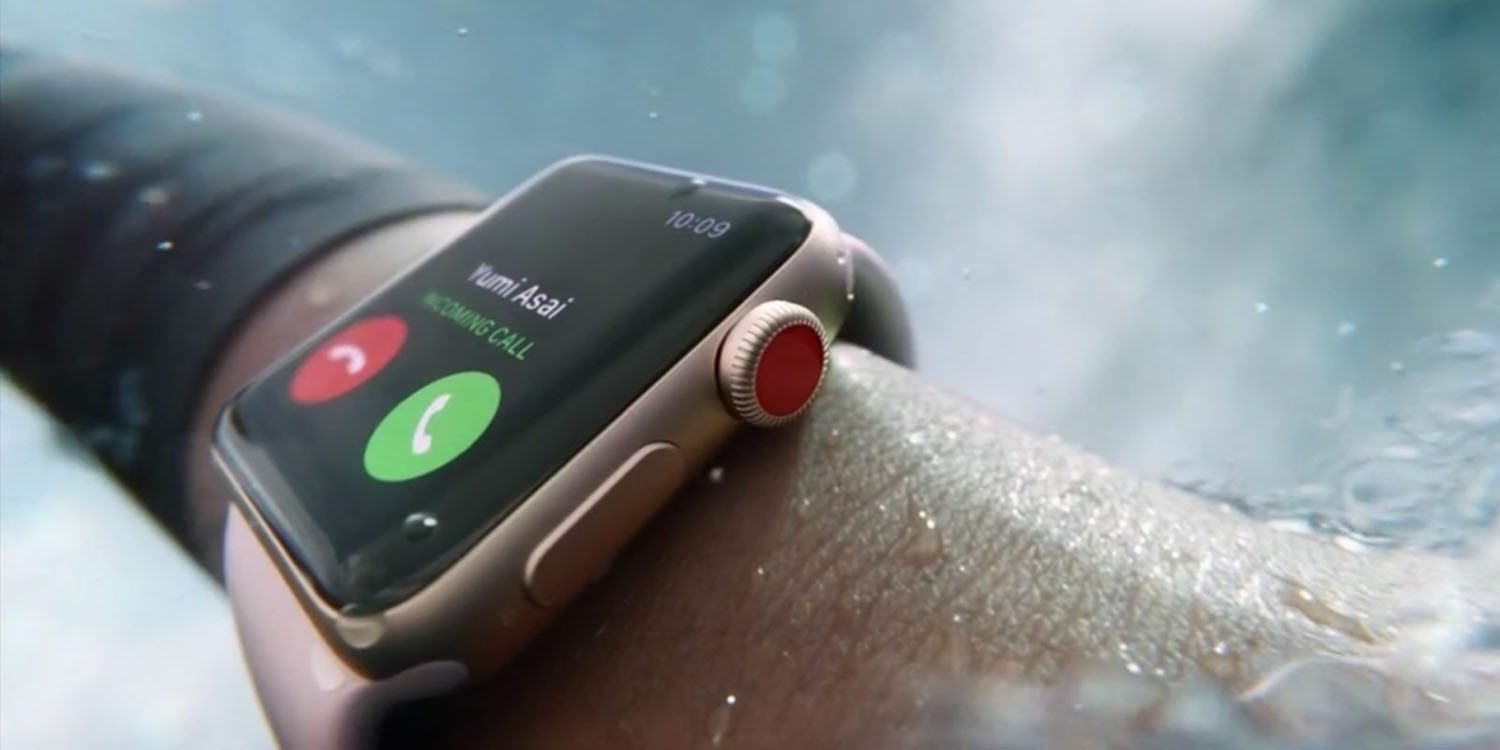 The Daily Mail reports that another life has been saved, with the cellular Series 3 model. The filmmaker John Zilles accidentally ended up being a long distance away from the Californian coast when he realized that the only way to get back was to swim. The heavy gear he was carrying at the time didn’t make the job easier.

At one point he remembered that his new Apple Watch was able to make calls, so he called the coast guards, and guided them towards him.

“I realized I had my watch – so called the Ventura Harbor Patrol, explained my situation and asked for help.”

“15 mins later I spotted the boat – by had to call them as it was going to wrong way,” John Zilles explained. “So I called and asked it to turn 90 degrees and go 400 yards forward – and they found me straightaway.”

Zilles was so impressed he wrote to Apple CEO Tim Cook to tell his story, and says he got a ‘short but sweet’ reply from Cook, saying “wow. happy to hear you are safe.”