In 2019, the Apple Watch outsold all the Swiss watches combined, according to a recent report from Strategy Analytics. Apple shipped almost 31 million smartwatches last year, compared to 21.1 million from the Swiss watchmakers. Many younger buyers are more keen on purchasing a more modernized watch.

In this day and age, most people aren’t looking to wear a fancy watch that’s practically useless on them all the time. Besides telling the time, what else does a traditional watch really do? Consumers are looking for something that can track their workouts, measure their heart rhythm, and receive notifications. Apple’s smartwatch does exactly that. 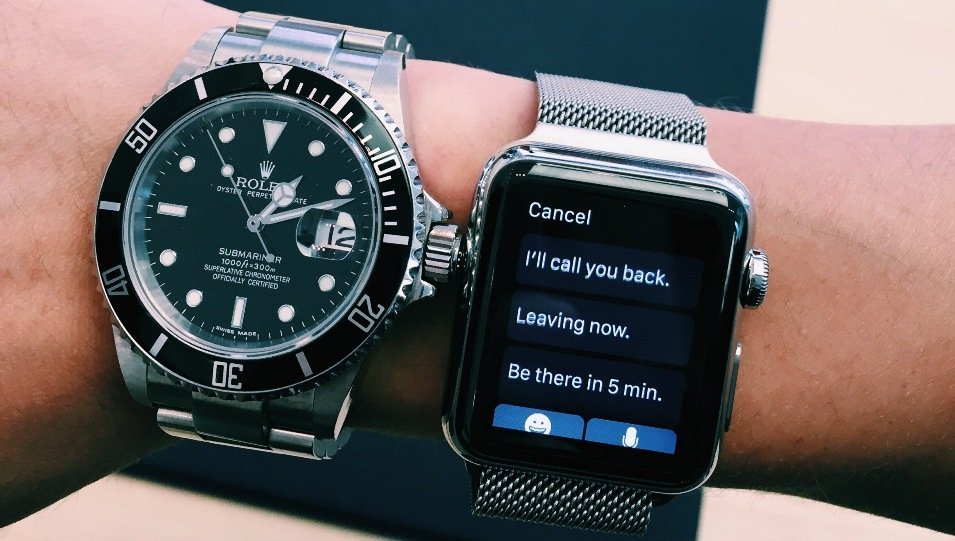 While Apple only unveiled the Apple watch a brief six years ago, it has become a massive player in today’s watch industry. Traditional swiss watch brands like Tag Heuer and Swatch should be getting worried – and they have. The brands have released several “smartwatches” to attempt to diminish the strong impact of the real wearable players. 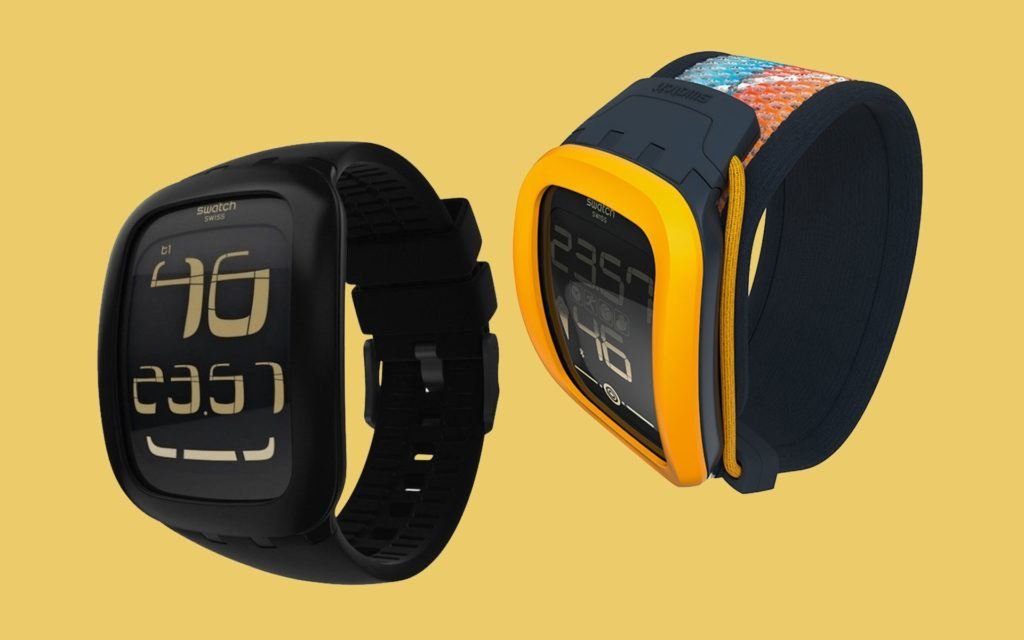 However, this is no good. As brands that have only and purely specialized in traditional watches for the longest time, it’s extremely challenging to switch up their approach. Apple has got it on lock – the Apple Watch has cemented its place and isn’t going anywhere. While traditional watches will be around for the next several decades for those who desire them, we doubt that the wearable industry will do anything but grow. 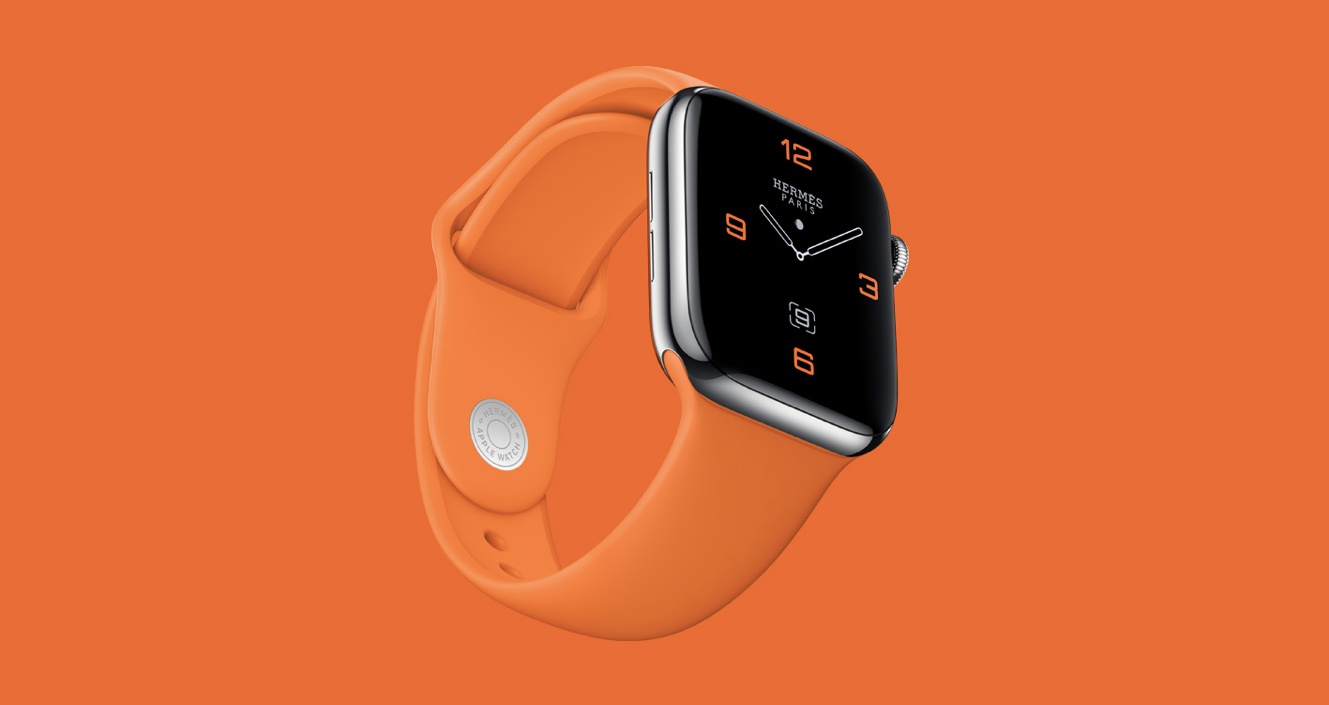 Are you more a fan of the Apple Watch or traditional watches?