Let’s face it. Using car keys in 2020 just isn’t gonna cut it anymore. They’re easy to lose, annoying to carry around, and can sometimes be a real pain. Apple has been working on a feature for years for the iPhone and Apple Watch, and this feature will make car keys a thing of the past.

The code Apple added hints to a feature that lets Apple Watch and iPhone act as your car keys. 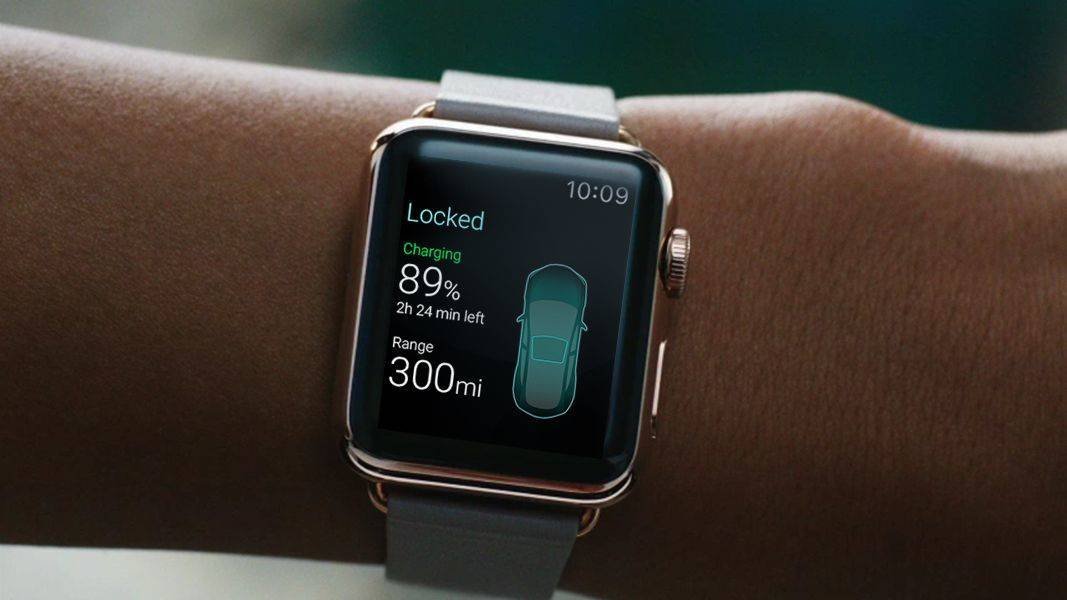 The photo above shows a concept Apple Watch app meant to keep track of your Tesla’s info such as how much charge is left, the range, inside temperature, etc. In the newly-released iOS 13.4 beta, there are mentions of a “CarKey API”. This API will allow your devices to communicate with your car.

Modern cars come with wireless communication technology, which allows you to open your car by being near it. Apple intends to take advantage of the iPhone’s NFC feature to open the car in the same way. Back in 2015, Apple received a patent for a Wireless Car Key which used Bluetooth. 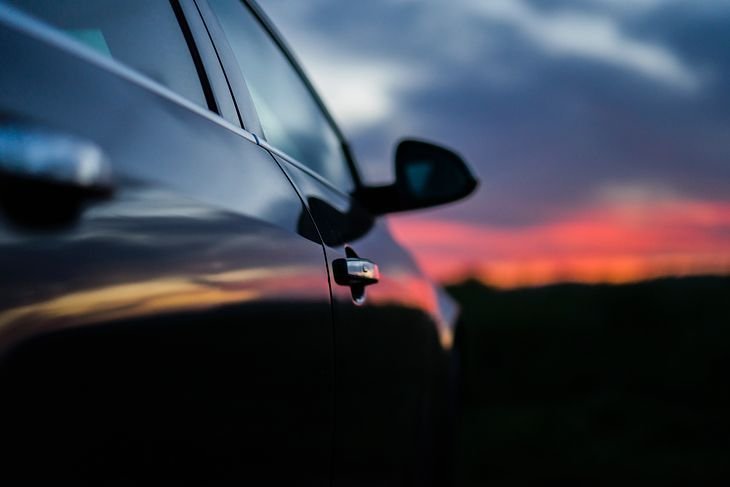 We still don’t know when Apple will officially launch this feature though. However, we expect Apple to be in the finishing stages of creating this feature, so a CarKey API shouldn’t be absent for too long. All in all, getting a wireless car key would mean that you would have to worry about fewer things every day.

What do you think about being able to open your car with your iPhone and Apple Watch?