When Apple introduced its own smartwatch in 2015, the main competition were products from Pebble and Fitbit. Over time, the Apple Watch has outshone them all.

Since Apple doesn’t release their Apple Watch earning reports, we’ll have to base our information off of Strategy Analytics’ report. 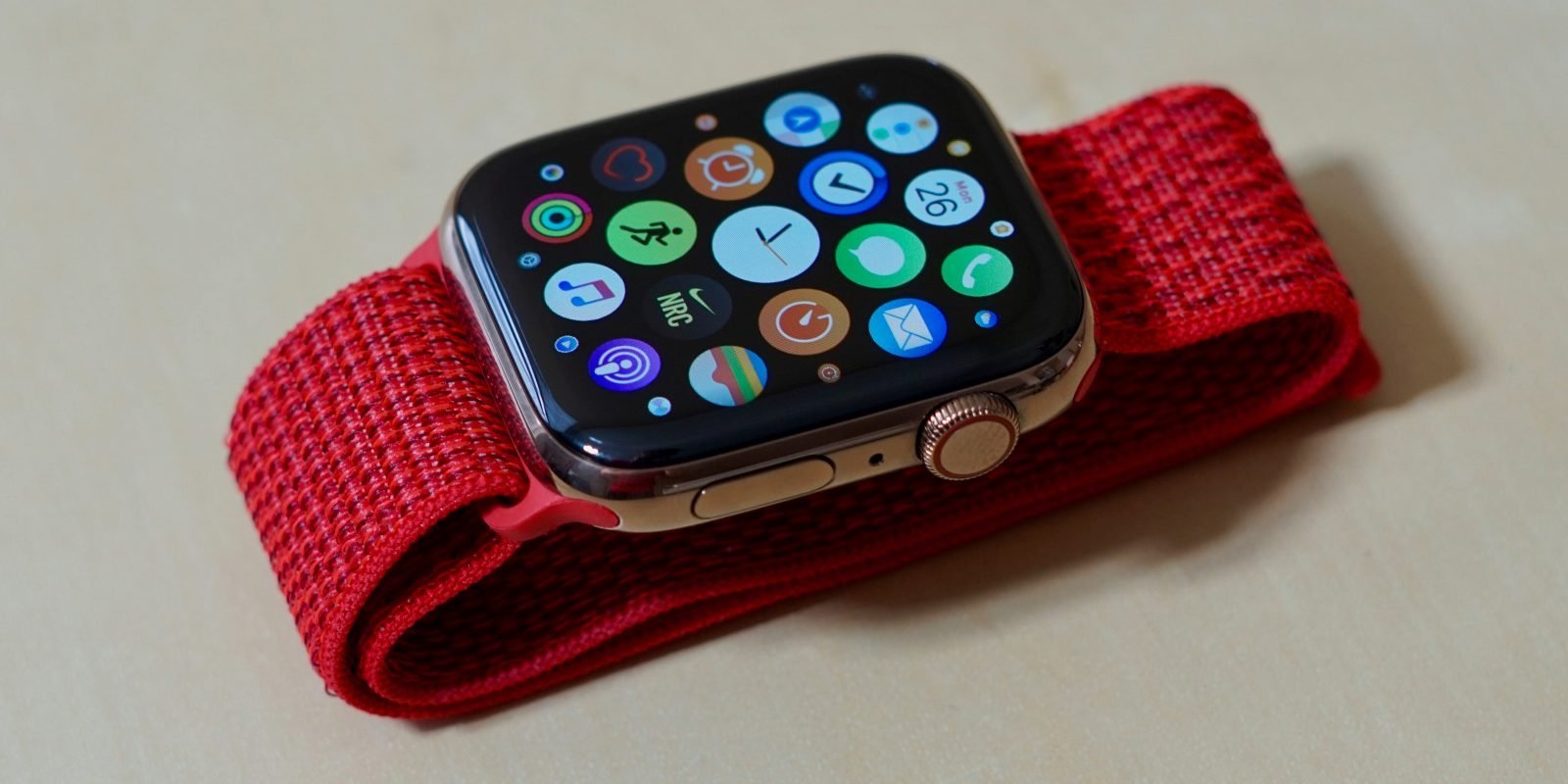 The firm says that in the Q3 2019, Apple shipped a whopping 6.8 million of its smartwatches. This means it is the industry leader in the worldwide smartwatch market, outshining every single other major competitor. Such a substantial rise in Apple Watch sales is amazing: the total amount of Apple Watches shipped rose 51% from Q3 2018, where 4.5 million were shipped. 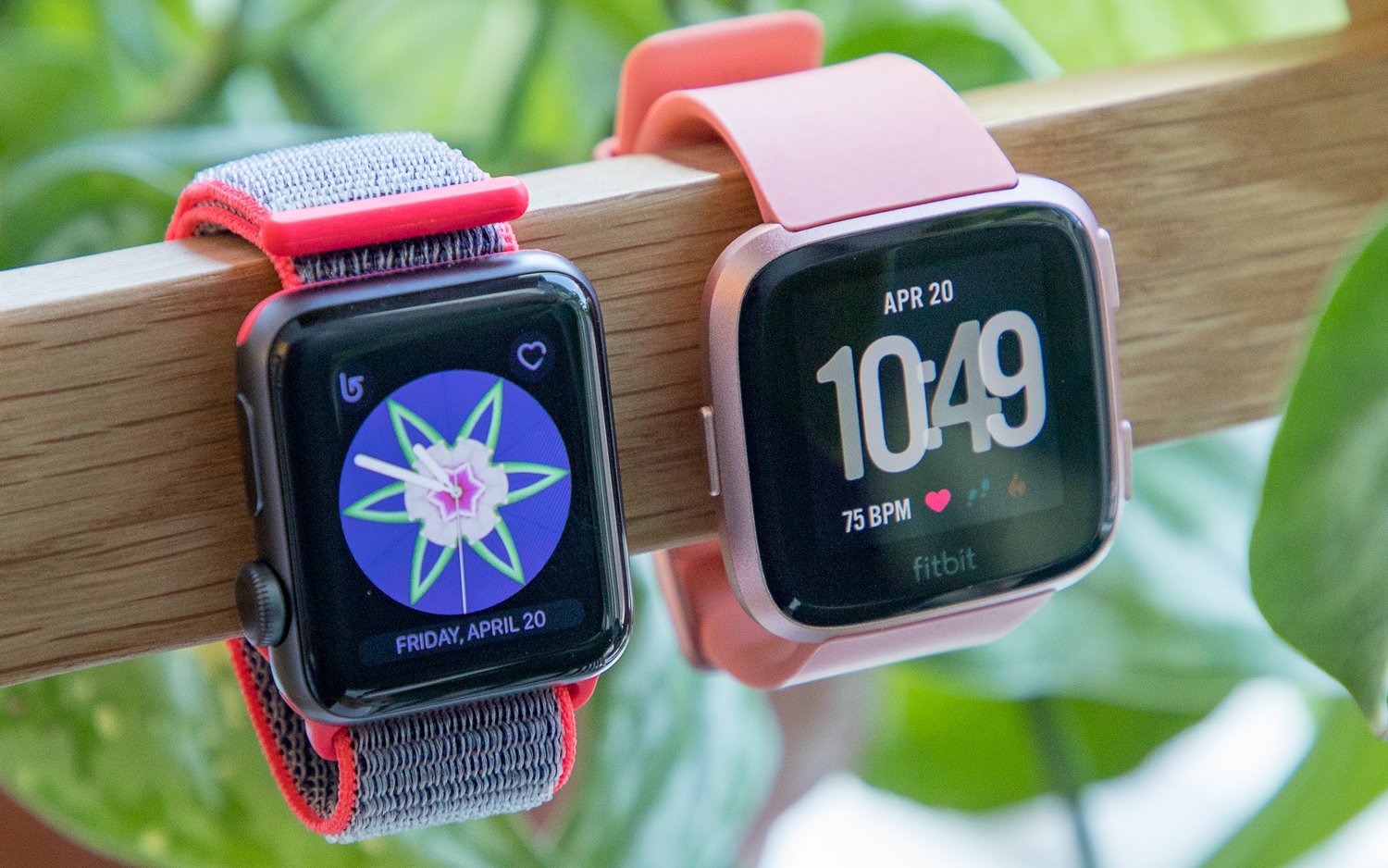 Many are really starting to realize that the Apple Watch is the ultimate champion of all smartwatches. It has amazing features, like an ECG, a beautiful always-on display, a compass, LTE, and so much more. 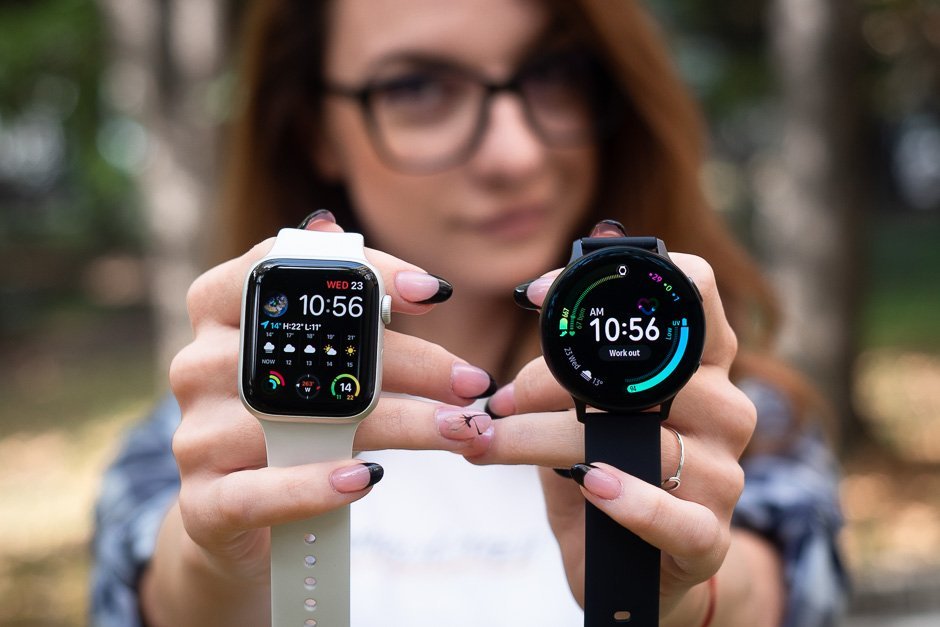 Apple has no plans of slowing down its progress. For the Apple Watch Series 6, there is said to be big features such as Sleep Tracking, smart watch bands, improved water resistance, along with others. Each year, the Apple Watch goes further than the competition. 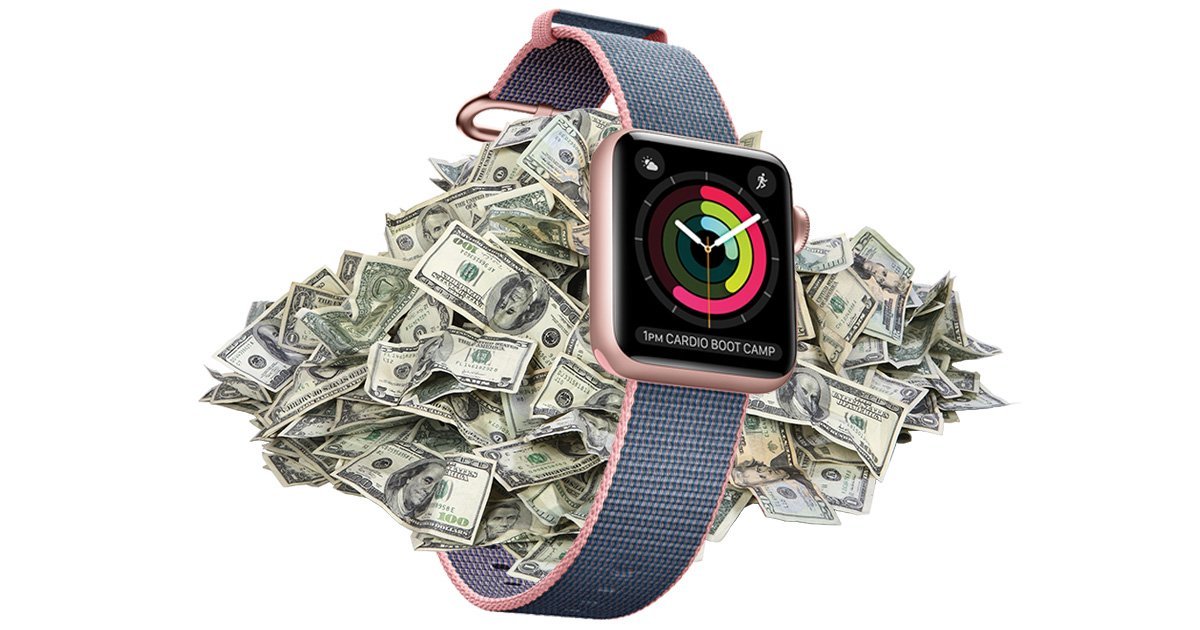 Demand for smartwatches is also getting higher, with new data showing that in Q3 2019 smartwatch shipments increased by an astonishing 42% compared to Q3 2018. This is great news for Apple, who want to entice as many people as possible to purchase their smartwatch. The Apple Watch Series 5 is an amazing device, for health, workouts, and just everyday stuff. If you want to purchase on, make sure to be on the lookout for great deals with Black Friday coming up!

What do you think about the Apple Watch being an industry leader?