A study just released by the University of California San Francisco and Apple Watch health startup Cardiogram, strongly suggests that the Apple Watch can detect hypertension and sleep apnea with very high accuracy. The study recruited 6,115 participants, which used the Cardiogram app over a period of time. To detect these medical conditions, the team used a deep learning algorithm called DeepHeart.

The Apple Watch is known to have very precise sensors, and can detect many health issues early on (which can and did save lives). This new study however, shows that the Apple Watch is also capable to detect hypertension with 82% accuracy and sleep apnea with 90% accuracy.

Worldwide hypertension and sleep apnea affect hundreds of millions of people. Hypertension for instance, which means people are affected by high blood pressure, can lead to heart disease and stroke.

In a TechCrunch interview, Cardiogram founder Johnson Hsieh stated: “The idea here is that by screening continuously you would identify people with hypertension who might not know they have it,… and then you’d guide them through the appropriate final diagnosis, which would be through a blood pressure cuff and then treatment.”

The medical implications can be completely game changing. Imagine being at home, and having the ability to detect potentially deadly medical conditions, which likely otherwise would have gone unnoticed. 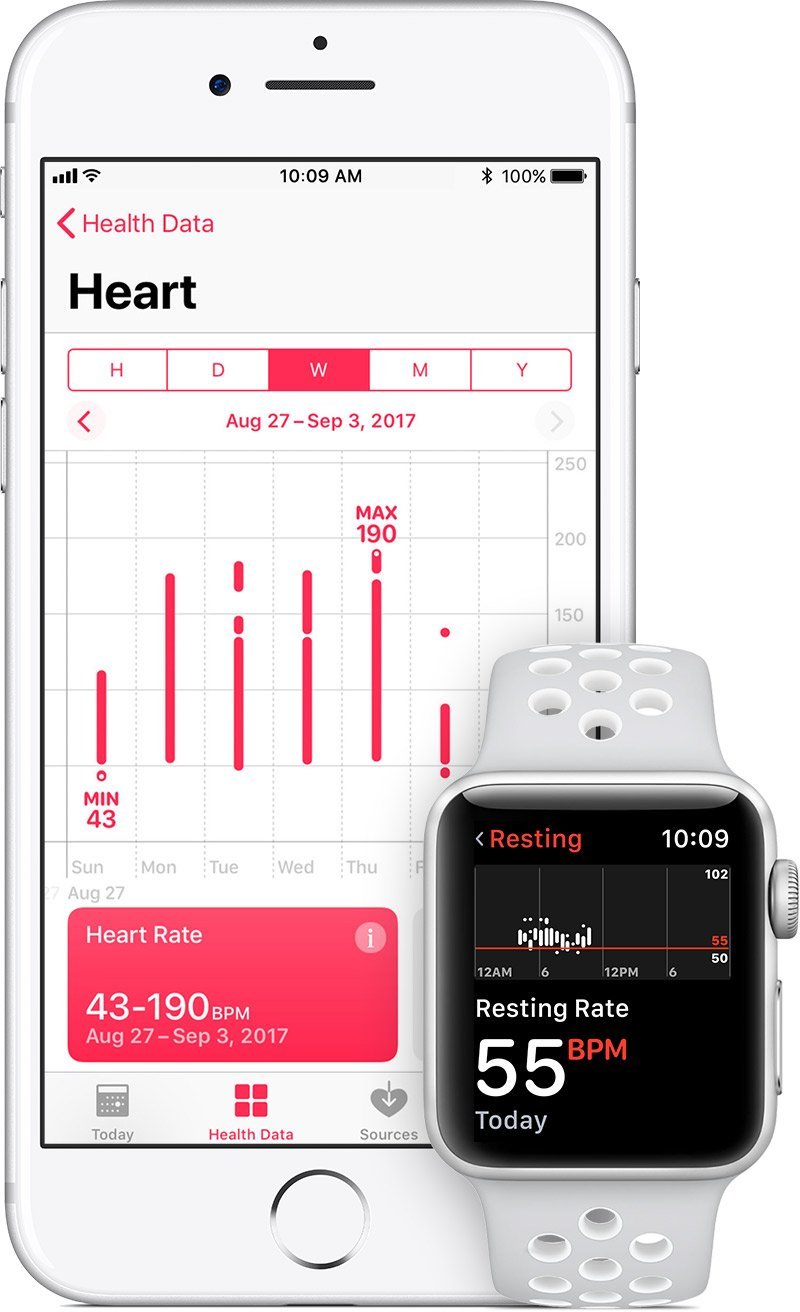