Respected Apple analyst Ming-Chi Kuo has just released a note which covers the possibility of Apple updating certain products. The analyst notes that we can expect to see six new products with the new mini-LED technology.

Kuo believes that Apple is moving faster than he previously anticipated and that the novel coronavirus epidemic will not succeed in slowing down Apple’s plans for the future. 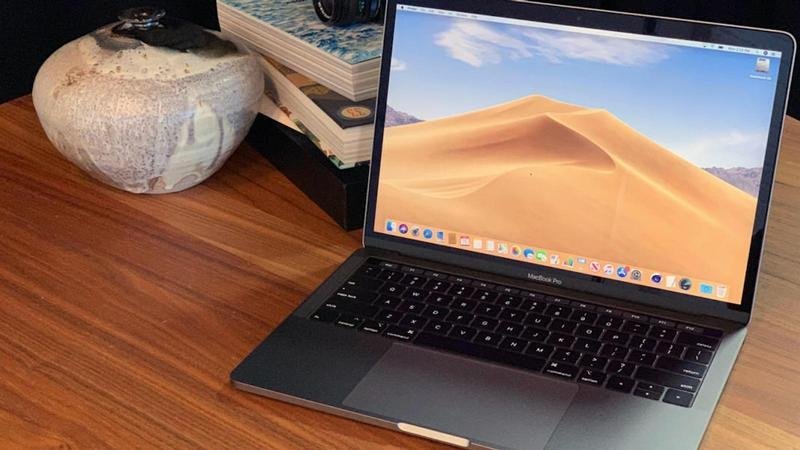 Mini-LED offers many advantages compared to other types of displays such as LCD or OLED. These advantages include a richer color gamut, more power-efficiency, no burn-ins, higher dynamic range, a thinner enclosure, and more. Evidently, upgrading to mini-LED across the board would be the right thing to do.

The current 13.3-inch MacBook Pro will be getting a bigger display, growing to an impressive 14.1-inch screen in the same form factor by slimming down the bezels. The 16-inch will also be getting the screen technology update but will retain the same screen size. Other updates to the 13-inch include a scissor-switch “Magic” Keyboard.

Thankfully, it’s not only the laptops that will be getting an update. The 12.9-inch iPad Pro, 7.9-inch iPad Mini, 10.2-inch iPad, and finally the 27-inch iMac Pro which was released in late 2017.  For most of these, we don’t know when they’re coming, but Kuo does specify that the iMac Pro with mini-LED will arrive around Q4 2020.

Overall, it’s a great decision to go to mini-LED. While Kuo has outlined the plans for these products, it doesn’t mean that a mini-LED display wouldn’t make it to the Apple Watch or other devices.

What do you think about this update?