If you recall, Apple announced a public study with Stanford Medicine a while back. Now they have released the findings, where over 400,000 people participated over a course of eight months.

The results of this unprecedented study in terms of scale, are exciting – because they explore how the Apple Watch helped patients with the diagnosis of various heart related medical conditions.

Stanford Medicine researchers presented their findings today at the American College of Cardiology’s 68th Annual Scientific Session and Expo. Study results showed 0.5 percent of the over 400,000 participants received an irregular heart rhythm notification, illustrating the feature’s ability to give a user important health information without creating unnecessary burden to their doctor’s schedule. Many participants sought medical advice following their irregular rhythm notification, using the information to have more meaningful conversations with their doctors. 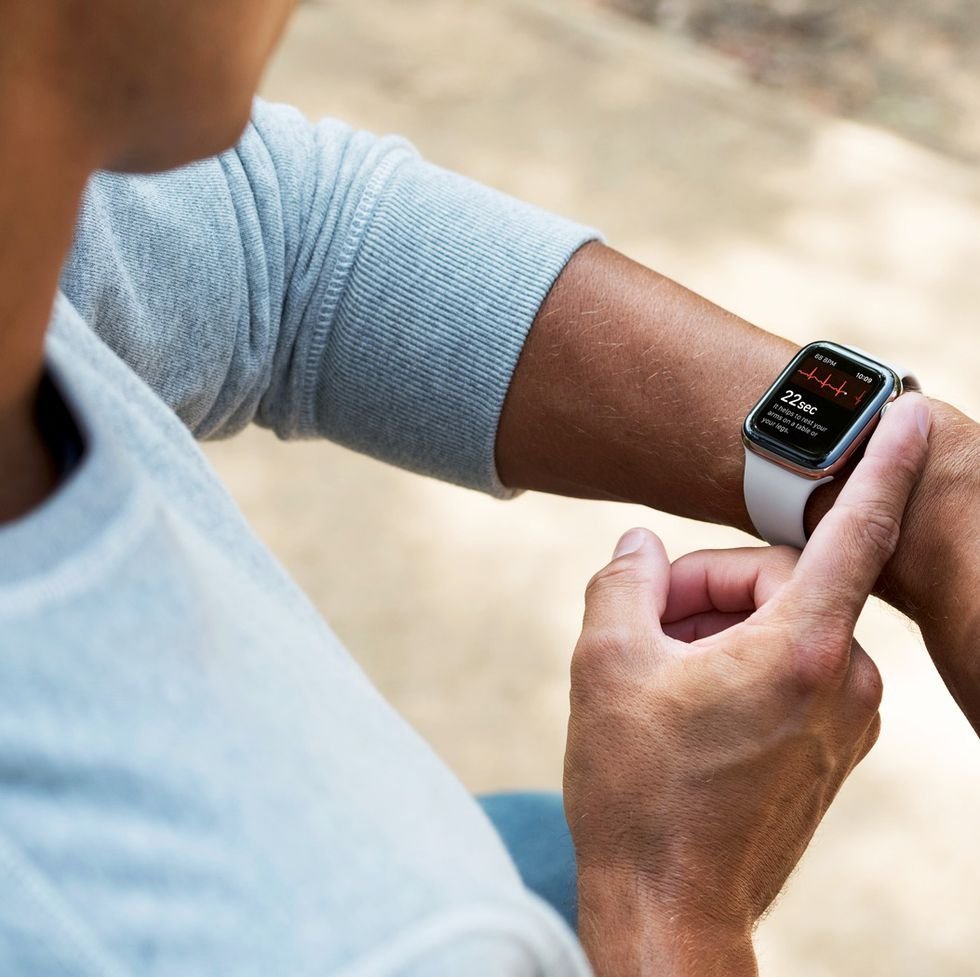 You can read the complete study results here.

These are the key findings:

Comparisons between irregular pulse-detection on Apple Watch and simultaneous electrocardiography patch recordings showed the pulse detection algorithm (indicating a positive tachogram reading) has a 71 percent positive predictive value. Eighty-four percent of the time, participants who received irregular pulse notifications were found to be in atrial fibrillation at the time of the notification.

One-third (34 percent) of the participants who received irregular pulse notifications and followed up by using an ECG patch over a week later were found to have atrial fibrillation. Since atrial fibrillation is an intermittent condition, it’s not surprising for it to go undetected in subsequent ECG patch monitoring.

Did you participate in this Apple Watch & Stanford heart study.