Apple is set to release their iPhone 12 lineup in September 2020, and these phones may come with one feature which users have been wanting for some time. 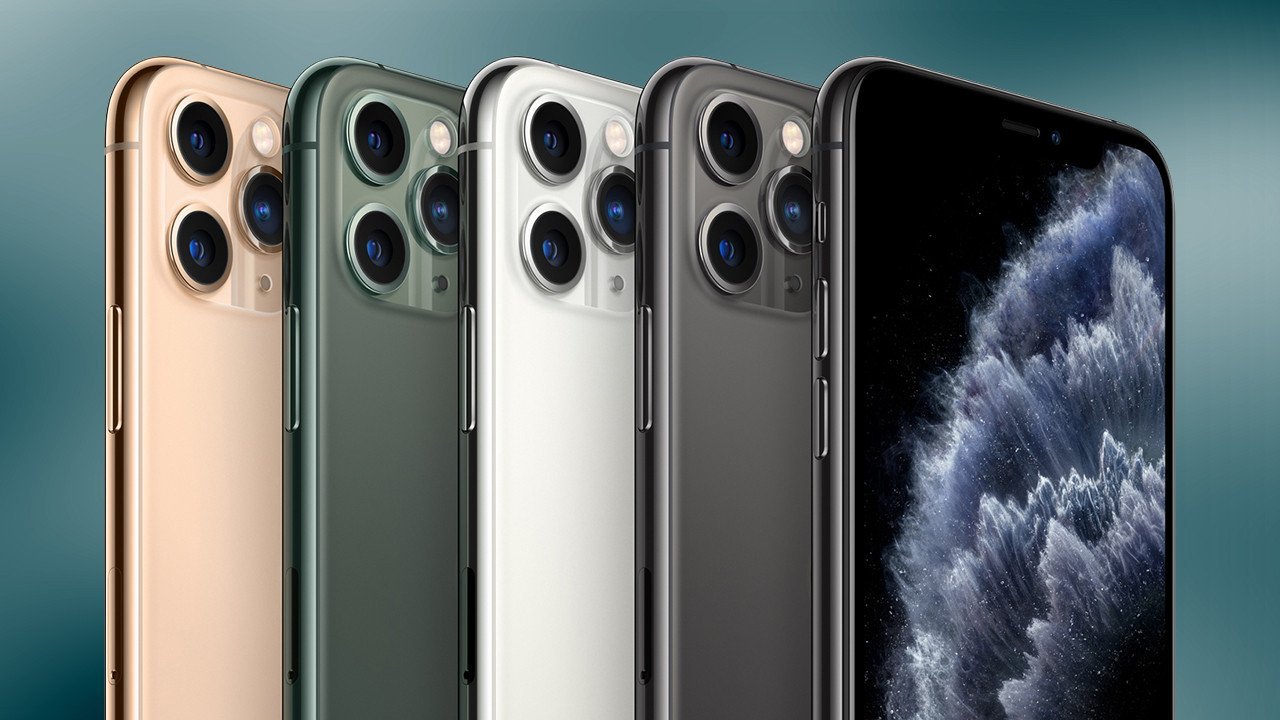 First, let’s understand the improvements that 5G will bring to the table. Let’s take the example of downloading a two-hour movie. On a 100 Mbps 4G wireless connection, it would take your phone approximately six minutes to download that movie. As for 5G, a 10 Gbps wireless connection would mean that the same two-hour movie would be downloaded in under four seconds. 5G also delivers much lower latency than 4G, and 5G would be more efficient across networks. 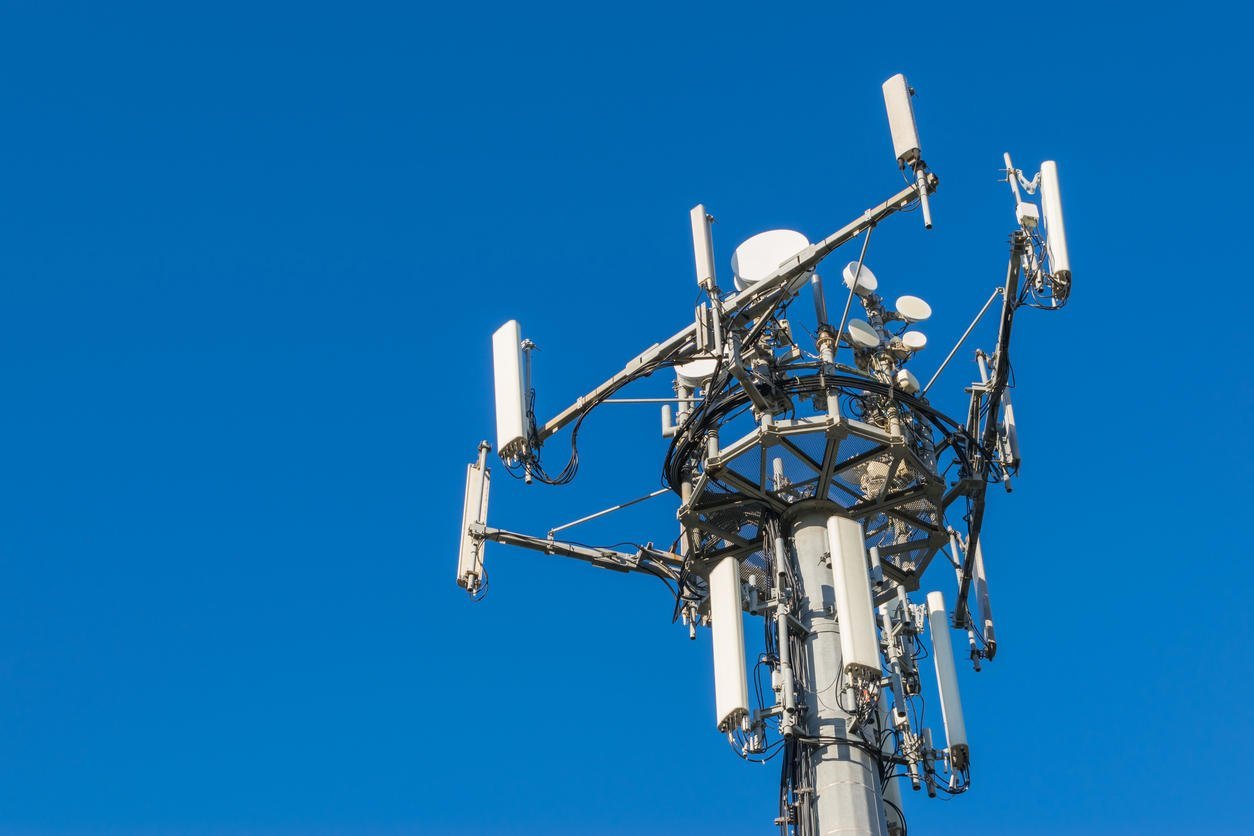 Apple is receiving criticism for not having released 5G capable phones. With a quick look at Apple’s competitors, we notice that Samsung, Oneplus, and Huawei have all already introduced 5G technology to their phones. To Apple’s defense, main phone carriers such as Verizon, AT&T, and T-Mobile have only to present introduced their 5G speeds in certain cities, so it’ll take a while before all states are covered with this technology. 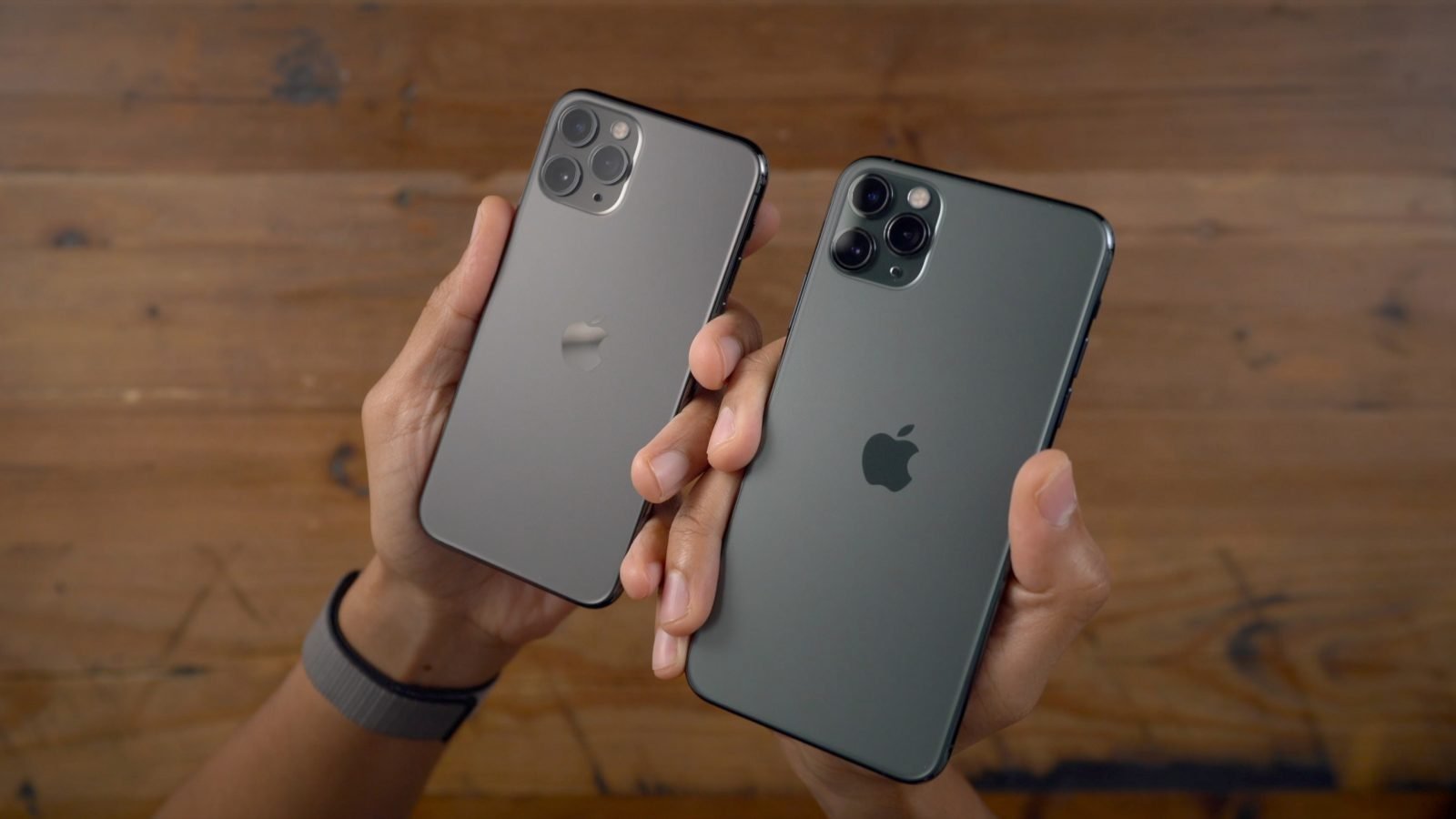 Multiple sources have indeed confirmed the presence of a 5G modem on certain 2020 iPhone models. 5G is not coming to all models, instead of being reserved for the two higher-end variants: a 6.7-inch model along with a 6.1-inch model. As for the lower-end, 5G will make its way in 2021 on a 5.4-inch model and a 6.1-inch model. Yes, it’s a confusing lineup, especially seeing as that Apple’s iPhone SE 2 is also likely to be released in Q1 or Q2 2020, and this year’s lineup only has three phones. 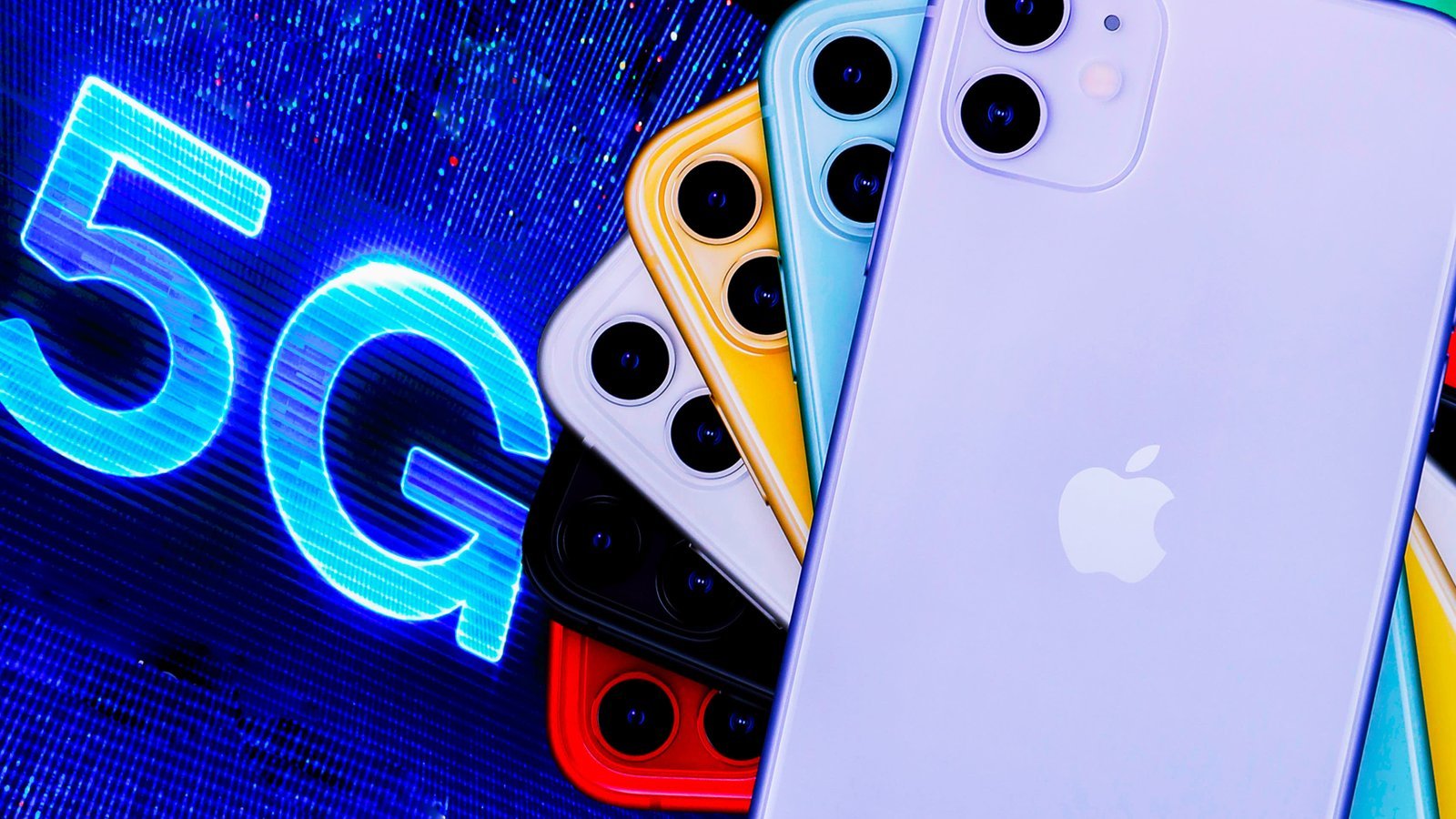 Another fascinating detail about next year’s iPhones, higher-end models will include a laser-powered 3D depth camera, which will enable greater AR capabilities. Apple is going to focus greatly on AR, with its AR glasses aiming for release in Q2 2020. For now, we’re happy with the iPhone 11 Pro.

Are you going to get a 5G capable iPhone next year?