Apple Watch Series 4 will be getting a big upgrade this year with the introduction of watchOS 6. There will be a lot of interesting new apps and features, read the whole article to make sure you don’t miss out on anything.

Installing watchOS 6 will require an Apple Watch Series 1 or newer.

Here are the 10 best watchOS 6 features 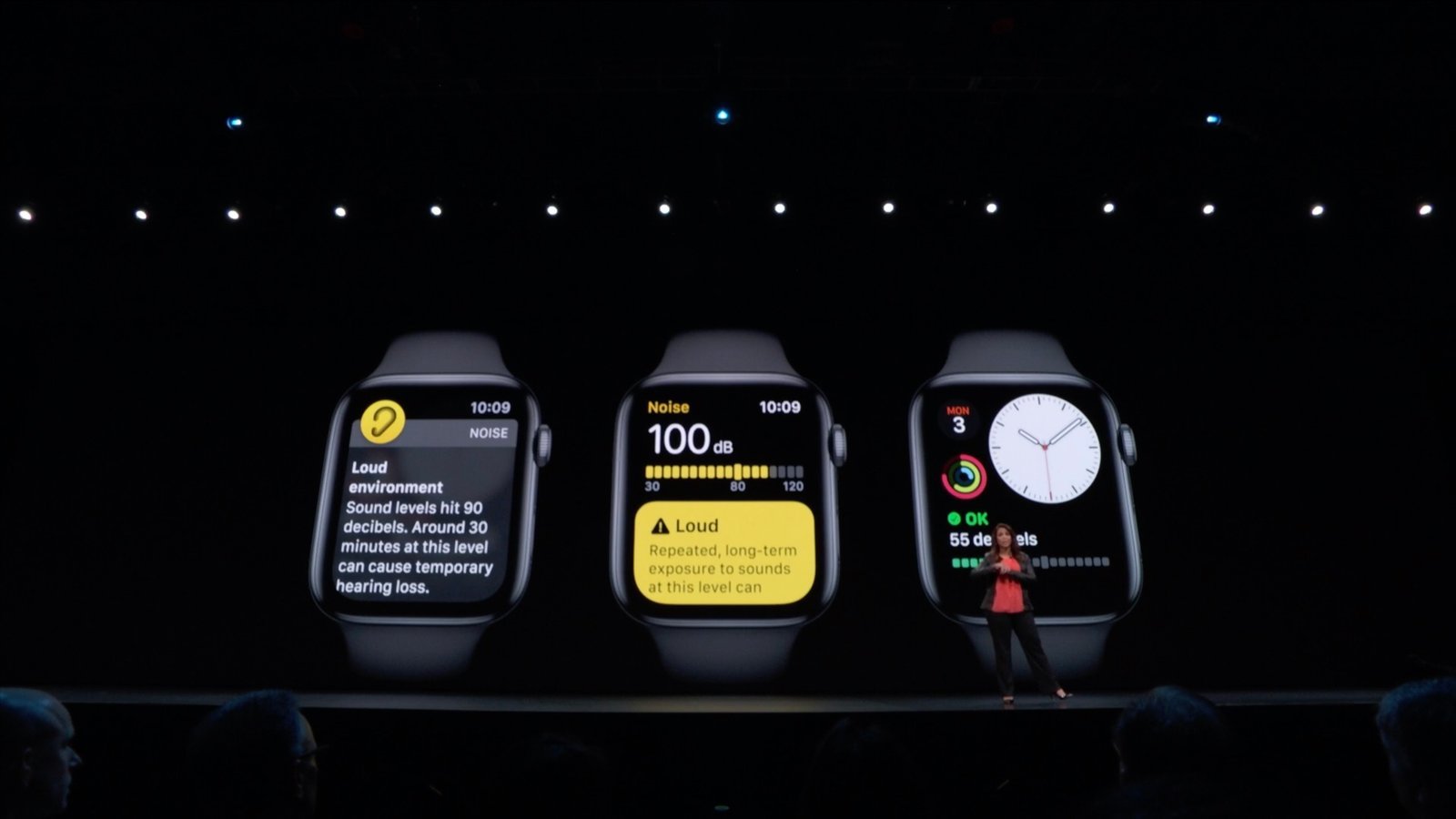 Apple has announced six new watch faces. They differ from each other drastically. Some are very minimal like the gradient watch face and others are much more complex like the modular compact and solar dial – so everyone is sure to find a watch face they fancy. 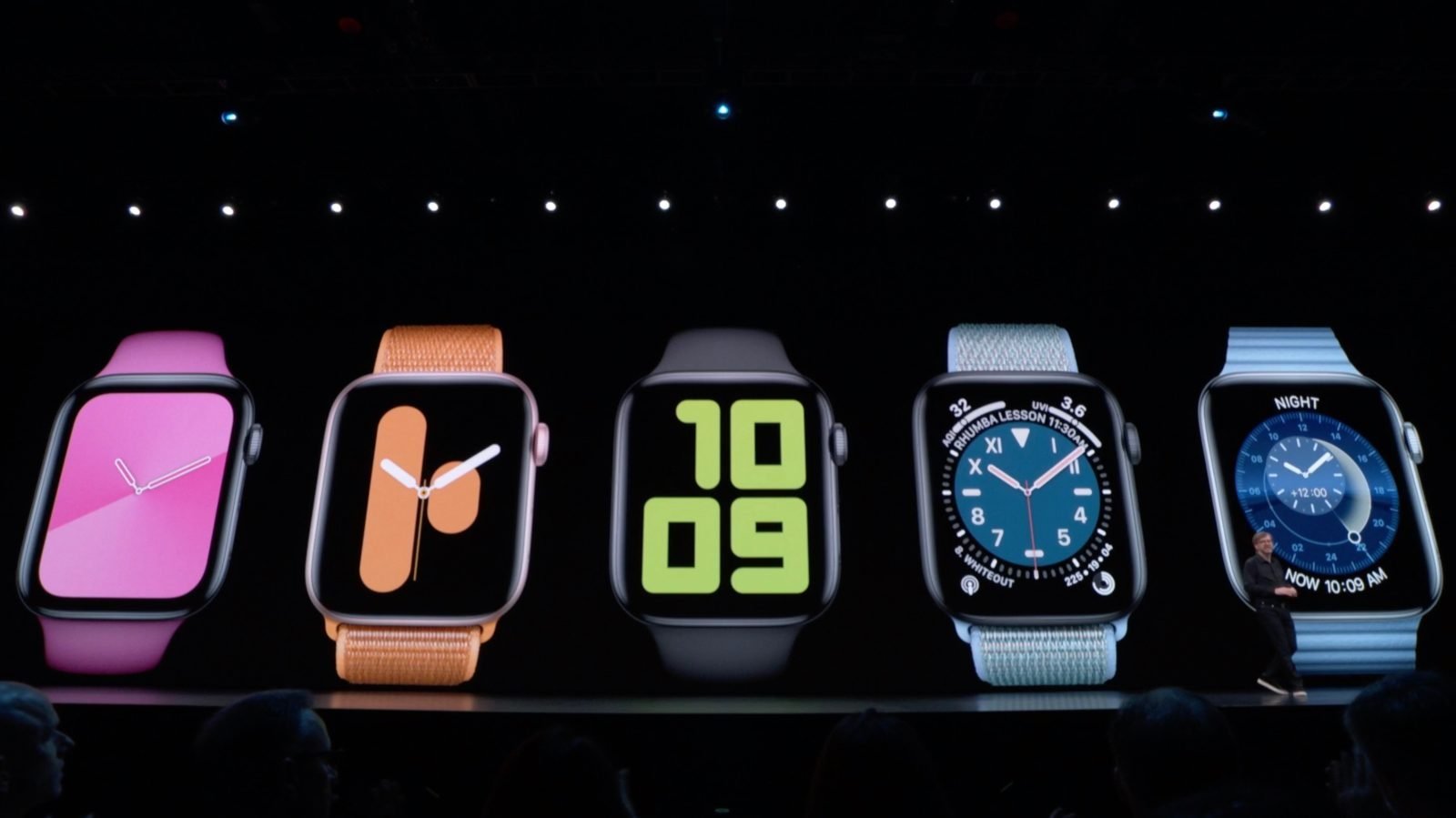 The App Store on your wrist

In watchOS 6, the Apple Watch will have a dedicated App Store on which you can find thousands of apps. This proves that the Apple Watch is becoming more independent, as it doesn’t even require your iPhone to download apps, you can do it on the go over its cellular connection. It’s easier to go directly through the Watch do download an app than to rummage through the Apple Watch App on your phone. 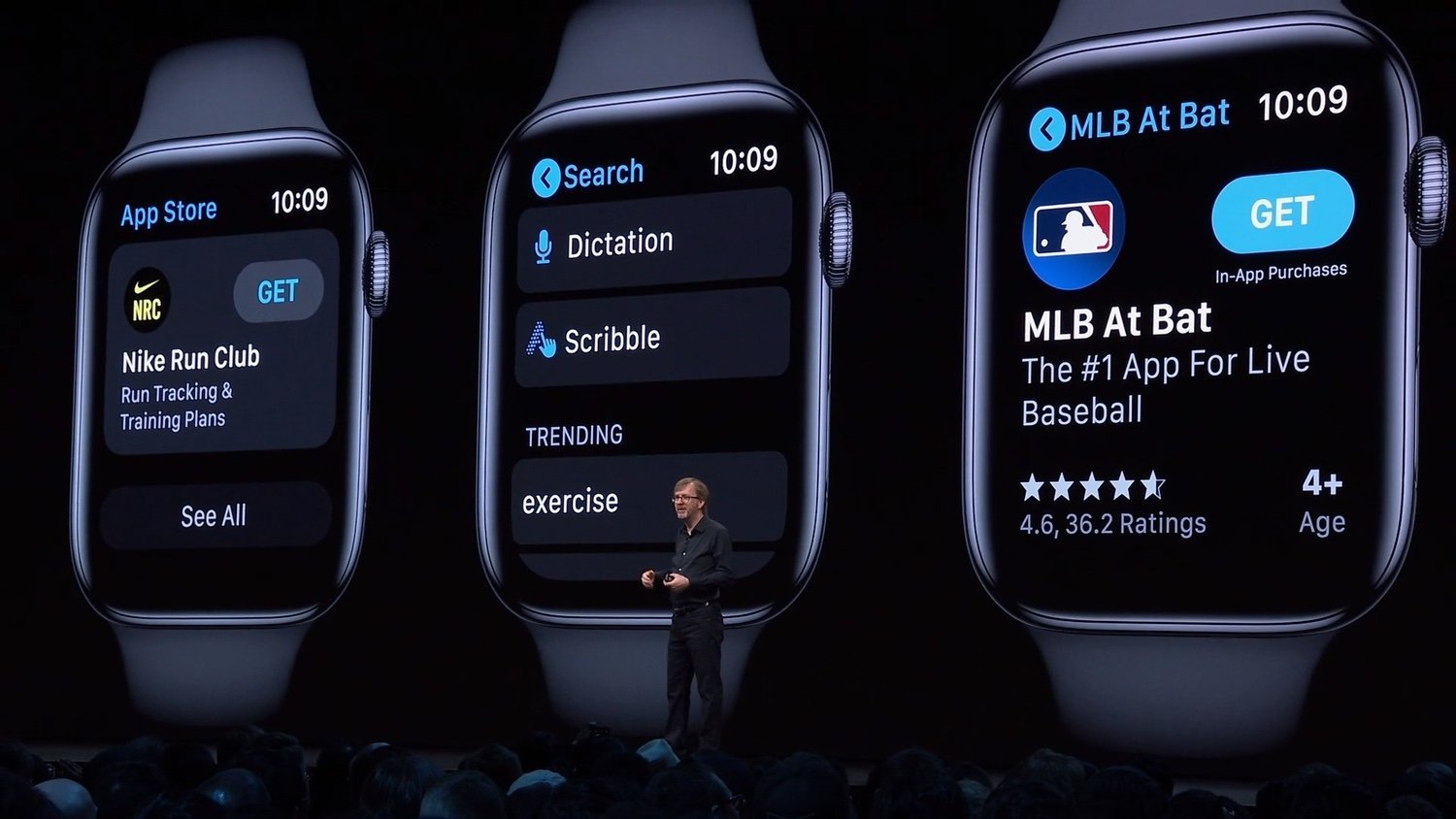 Not only has Apple added a separate App Store for the Apple Watch, but developers will also be able to create apps that run only on Apple Watch, without the need of your iPhone. As we know, some “iPhone companion apps” serve no useful function.

Apple is finally bringing a calculator to your Apple Watch. This is great for when you quickly need to solve a problem, figure out how much you should tip or split a bill. No need to take your phone out at dinner anymore, Apple Watch is there for you.

Since the Apple Watch is also a health device it would make sense that in this latest update, Apple would add a Noise App. This App tracks the sound levels around you, making sure you aren’t exposed to potentially damaging noise levels. This feature will also be available as a complication in many watch faces. When you’re at a loud party or concert, Apple Watch will tell you if long-term exposure to sound at this level will affect your hearing.

Apple has added a Period Tracker on the Apple Watch. Women can quickly tell when their next cycle will start, which can help be prepared or can also be used if trying to conceive. It’s also useful when living with certain conditions like endometriosis and polycystic ovarian syndrome (PCOS). 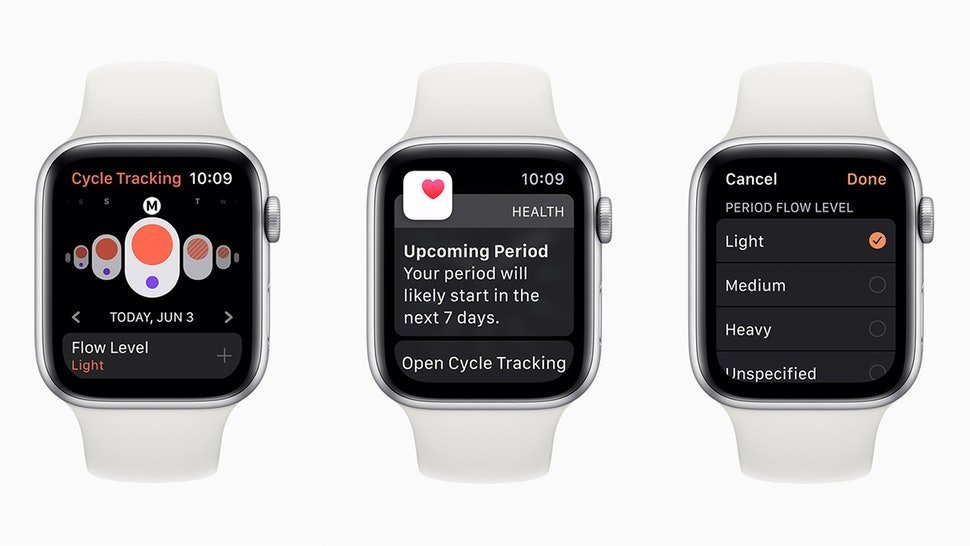 In watchOS 6, users will be getting a better Siri. Siri will be able to provide full Wikipedia articles, but best of all, you can ask Siri what song is playing and Siri will automatically use Shazam to identify what’s playing using cellular or WiFi.

With the new Audiobooks App on Apple Watch, you can now pick up an audiobook where you left off, no matter the device you were previously listening to.

Apple has added support for native voice recording from your Apple Watch, which is much more practical than always pulling out your phone, along with a better and cleaner reminders app.

With the new Activity Trends feature, Apple Watch will tell you when your activity indicators are down and will motivate you to get them back up. This syncs directly with your iPhone.