Back in February, reputable Apple supply chain analyst Ming-Chi Kuo revealed that there were plans for a redesigned 16-inch MacBook Pro. With the release of the new MacBook Pros coming nearer by the day, we’ve rounded up everything there is to know about Apple’s next big computer (no pun intended) and what else you can expect.

The screen will have rounded corners and look close to how to the iPad Pro’s display looks. This will be Apple’s biggest portable laptop since the 17 inch MacBook Pro, which was unfortunately discontinued in 2012. 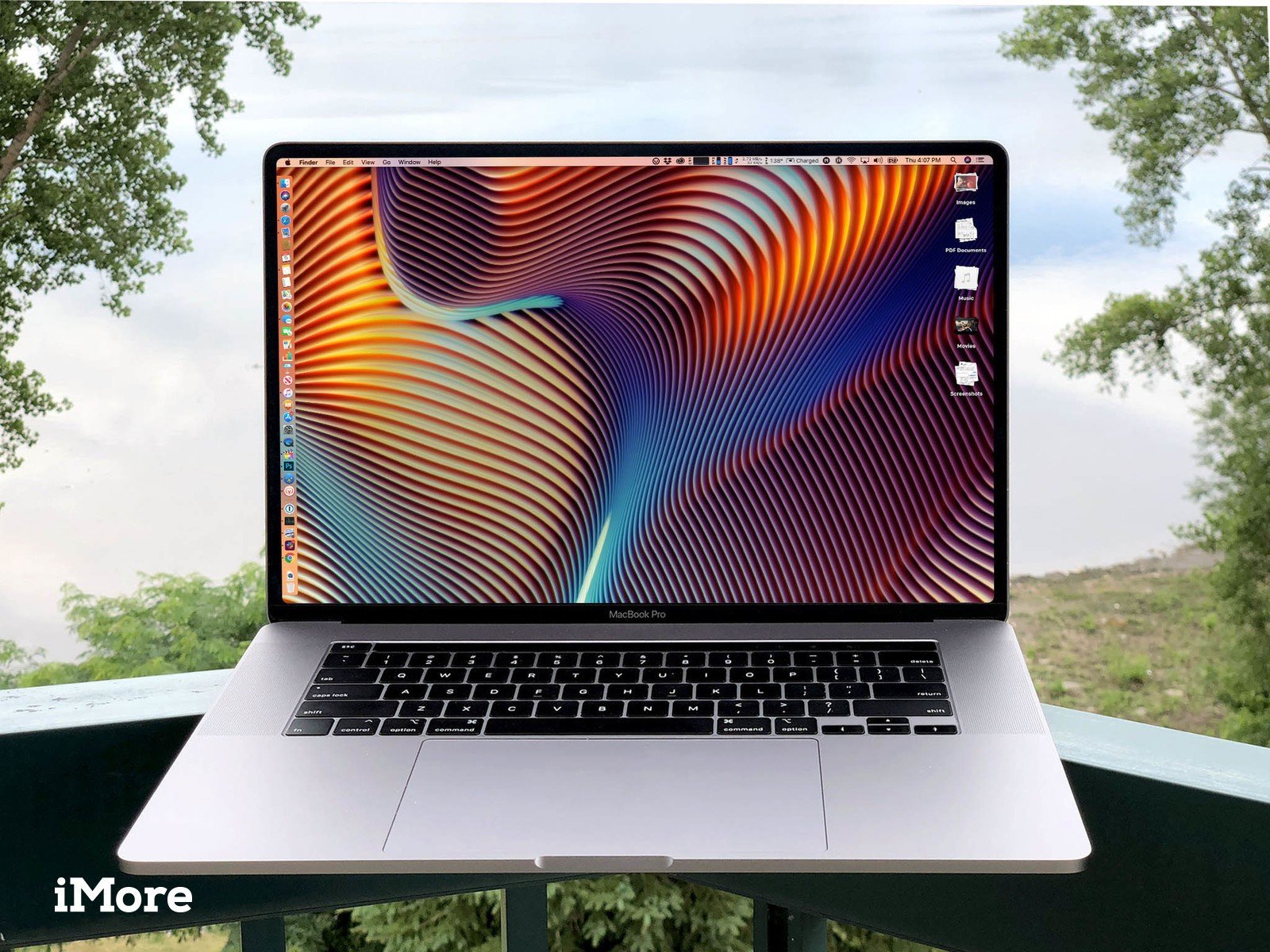 Apple has received a lot of criticism over the years for its butterfly key switches, which include very little key travel. Apple will reportedly replace the butterfly keys with the previously used scissor keys and the new keyboard design will feature a new glass fiber to reinforce the keys, which will help improve reliability, and hopefully fix the many issues customers have been having with butterfly keys over the years. For pricing, reports have suggested that the base model 16 inch MacBook Pro will feature a starting price point of $3,000, up 600 dollars from the price point of $2,399 for the baseline 15 inch MacBook Pro. This MacBook will likely be around 4 pounds, like previous 15-inch models. 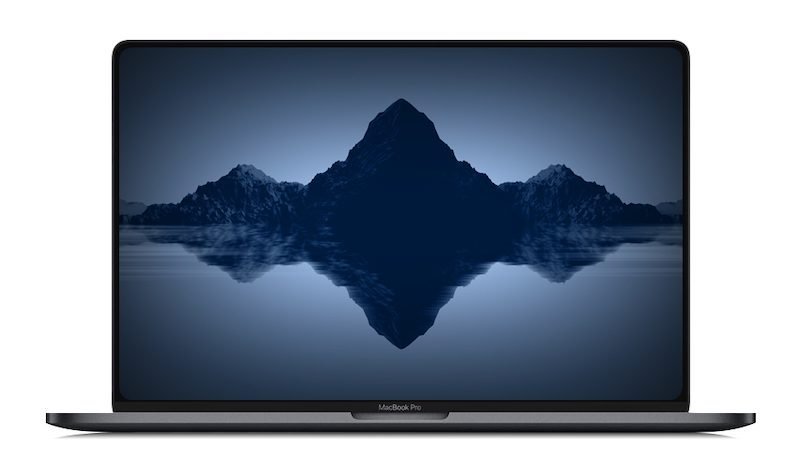 You can expect the 16 inch MacBook Pro to be released this fall at the October event, alongside the other MacBooks and iPads. The September event will be heavily focused on iPhones, Apple Watches and more. You can read about the September Keynote here.

What are your thoughts on this new MacBook? Let us know in the comments.