The Apple Watch Series 5 is the best smartwatch on the market, and many people are very happy with it. Here is what priorities the Apple Watch should focus on the remain in the lead. 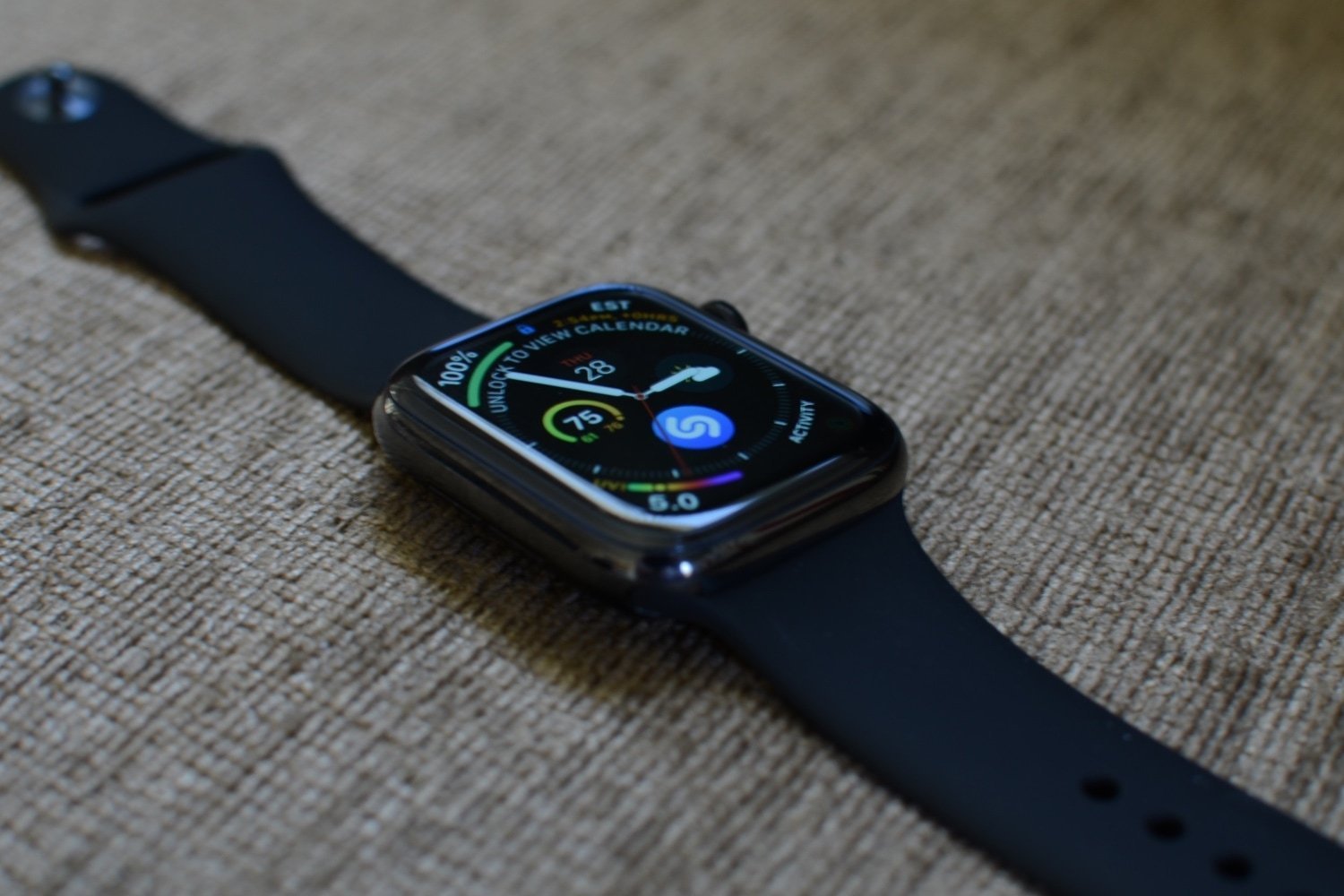 When Apple’s S4 chip was announced, people were stunned at just how strikingly fast the processor was. That being said, now that everything feels so smooth on the Apple Watch, maintaining its battery life should be a top priority for the Apple Watch. Also, for Sleep Tracking, the watch must gain better battery life in order to last through the night. 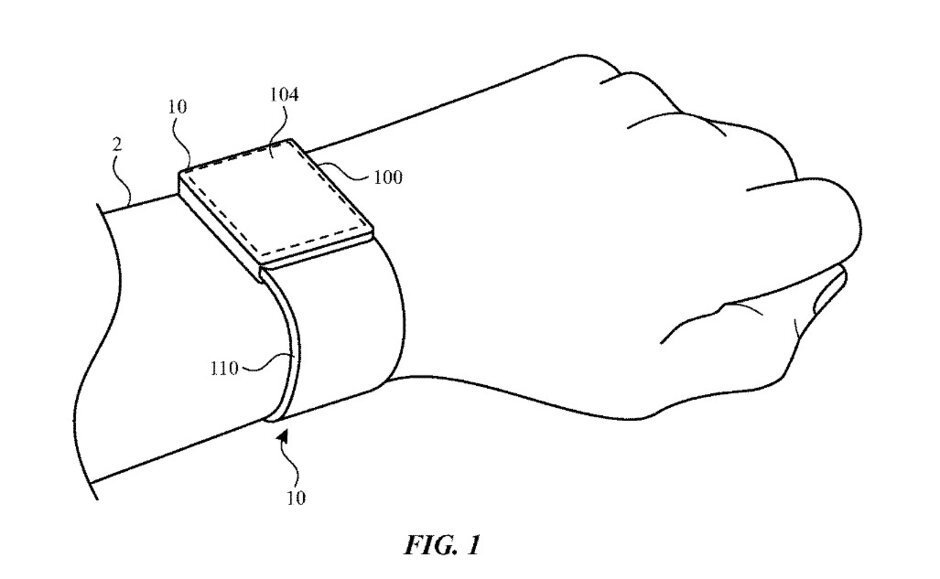 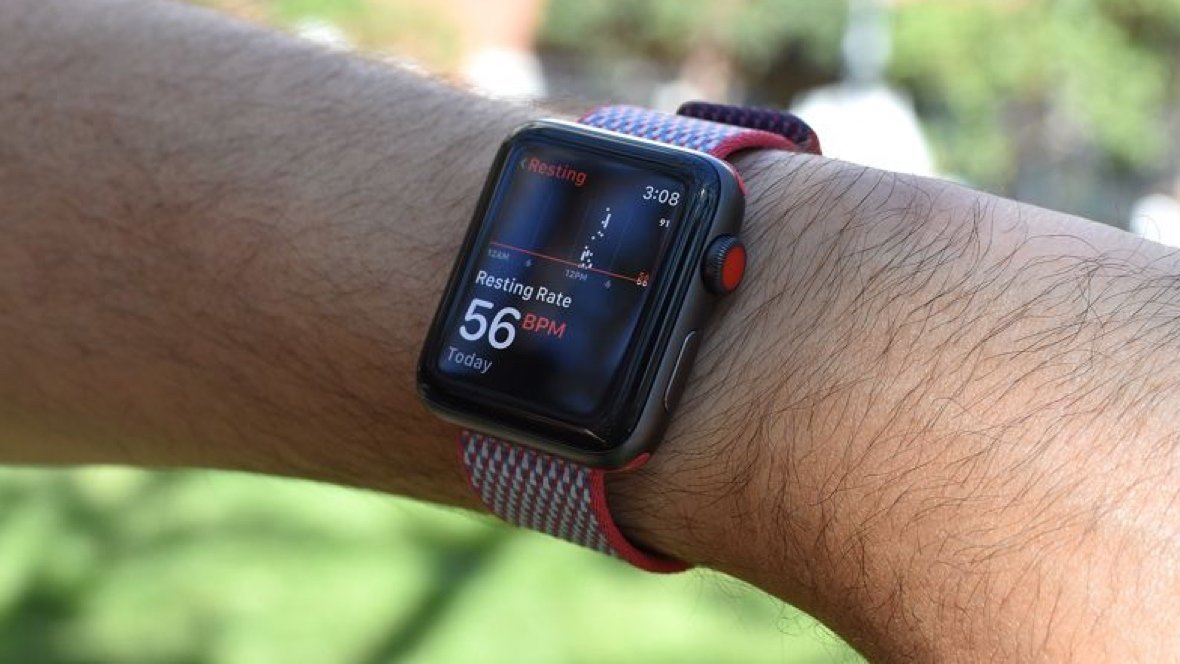 The Apple Watch is already by far the best wearable health device out there. Even so, there are still ways to add some much-needed health features. For example, to measure your blood pressure, the smart watchband could automatically tighten. Something like this would be huge news for the Apple Watch, cementing its place as the ultimate smartwatch. 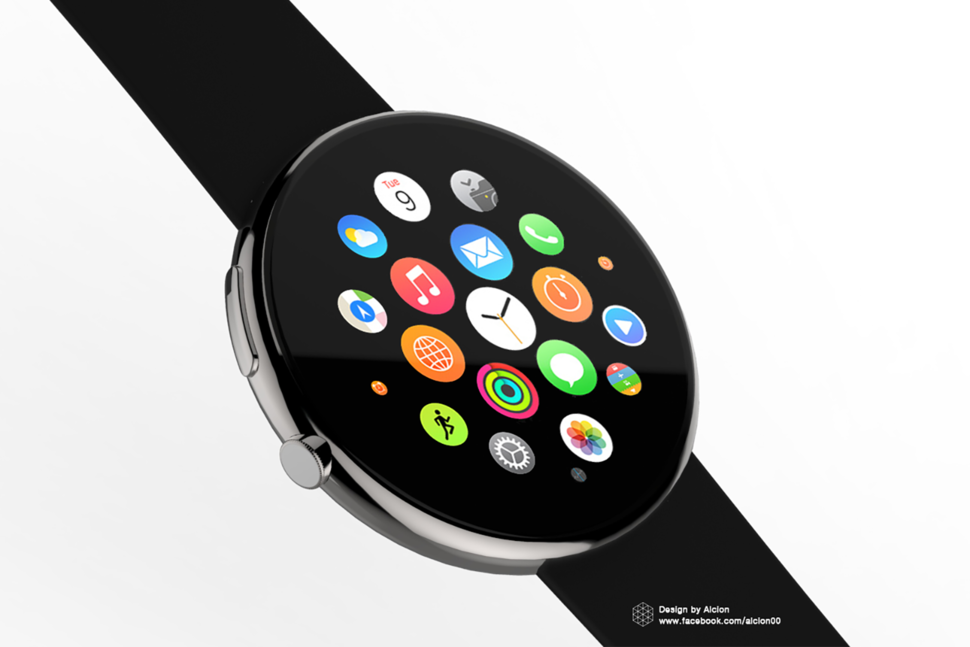 Apart from slimming down the bezels – the Apple Watch has kept the same rectangular design for more than 5 years now. Apple already filed a patent for a circular smartwatch in January of 2016, and it has been approved. This design would make the screen larger, and make the watch feel more natural, regardless it isn’t very likely Apple will implement this design as soon as 2020.

All these features would be sure to excite loyal customers and bring in new ones. What would you like to see added onto the Series 6?