In 2015, with the release of the original Apple Watch, it was revealed that Apple had partnered with luxury goods maker Hermès. At the time, this partnership was something fundamentally new and unexpected.

When did this all start?

The year is 2015. Fitbit and Pebble are the main players in the smartwatch game. Apple has plans to dominate this market by unveiling its very own smartwatch, but making it something much better than the not-so-great products the competition is offering.

Why is Apple, a technology company, collaborating with Hermès, a French luxury goods manufacturer?

The two are experts in their own distinct complementary fields, so by coming together, they are offering consumers the best of technological and traditional craftsmanship. The goal is to create a product, that will attract tech and high-fashion audiences. The watch is a very personal item, so the marriage between the two worlds is much more meaningful than for example the iPhone.

As a result, if you wore the watch, it didn’t mean that you were a tech nerd. Instead it was a powerful fashion statement. 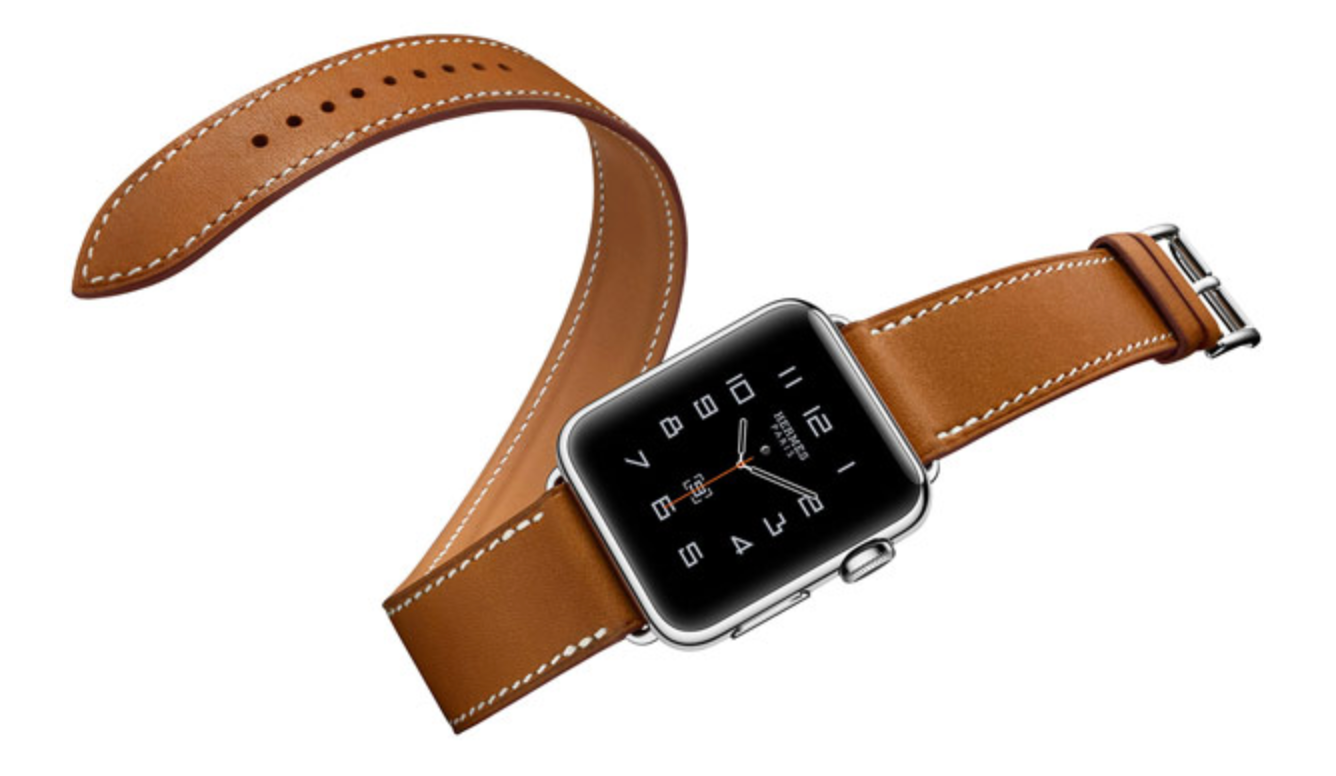 How was the product itself?

With Apple’s expert attention to detail and Hermès’s craftsmanship, you already knew you were getting the best product possible. Apple designed the Watch in California, Hermès hand-made the bands in France. Everything would later go to China to be assembled. 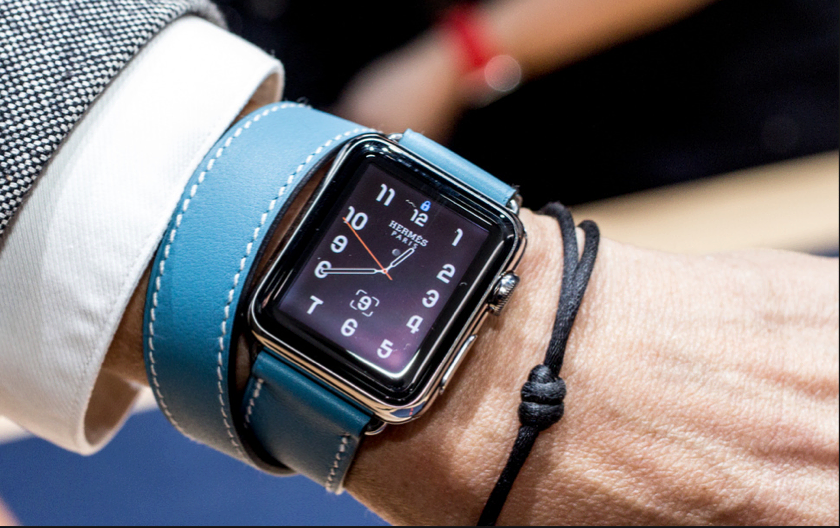 An example of the amazing attention to detail, was when before the launch of the watch, Apple’s former Chief Design Officer Jony Ive pointed out that the double loop on the Hermès band would slip under the first loop. Modifications were made right away to ensure this didn’t happen any more.

How did this collaboration come to be?

Pictured here we can see on the left Pierre-Alexis Dumas, Hermès’s artistic director alongside Jony Ive, former Chief Design Officer of Apple. Both of them are wearing the Hermès Apple Watch. Interestingly, Jony Ive approached Pierre first in 2014 about a potential collaboration. The two discussed the potential project over lunch in Paris.

Contrary to Apple tradition, the collaboration was announced to the public before the official launch.

What happened after the release of the Apple Watch?

The Apple Watch was (and still remains) years ahead of the competition. It quickly started dominating most of the smartwatch industry. The collaboration with Hermès proved extremely successful. Fitbit and others took note of this and started releasing their own collaborations with fashion houses; none proving as successful as Apple and Hermès. The Hermès Apple Watch would be sold online and in over a dozen of Hermès’s stores, and hundreds of Apple Stores.

Why did the Apple Watch destroy the competition?

Apple watch wasn’t just a fitness tracker. You could install apps on the watch, make purchases with the watch using Apple Pay, receive notifications, take phone calls and a thousand other things. It was also more than a flimsy plastic fitness tracker. It was made with premium materials, and was a fashion statement.

Where is the Apple and Hermès collaboration today?

Apple and Hermès are going strong into 2019 with the Apple Watch Series 5, nonstop since 2015 with the original Apple Watch. Each generation gets better than the last. There are no plans between the two to stop their partnership anytime soon. Today, you can buy an Hermès Apple watch with a starting price of $1,249.

Apple rose above the competition in 2015, and has been getting better ever since. You can get amazing finishes with the options currently available being: Aluminium, Stainless Steel, Titanium and Ceramic. If you want a more detailed look at the Apple Watch casings, go take a look at our latest post.

What do you think about the Hermès Apple Watch?