We have known about the Apple AirTag for a while now, and it still hasn’t shown up. On the bright side, a new report shows that the AirTag may come with some extra features. It’s said that the tracker is going to be completely waterproof and use a sort of magnetic charging similar to that in the Apple Watch.

Apple is planning to launch its own tile-like tracker called “AirTag”. This product is going to be far superior to any other tracker of its kind. First of all, there are going to be better privacy standards. While giving your location in real-time to a third-party like Tile may seem sketchy, you can trust Apple far more to track your iPhone’s location. 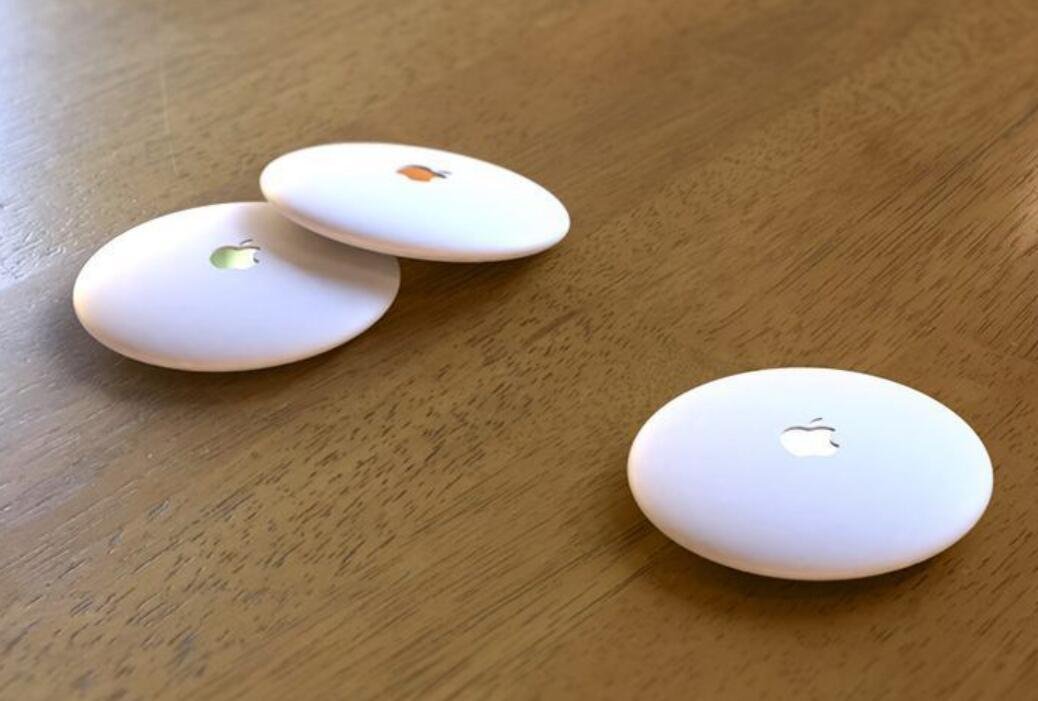 Giving the tracker waterproofing can be a very good thing. You never know when your tile can stop functioning because of some spilled water at a restaurant. Additionally, it wouldn’t make sense for the iPhone to have waterproofing, and not the AirTag, a far smaller and more enclosed device.

Apple is said to be launching this device along with the new iPhones in Q3 2020. We don’t know the pricing for this product yet, so stay tuned. What do you feel about the Apple AirTag?