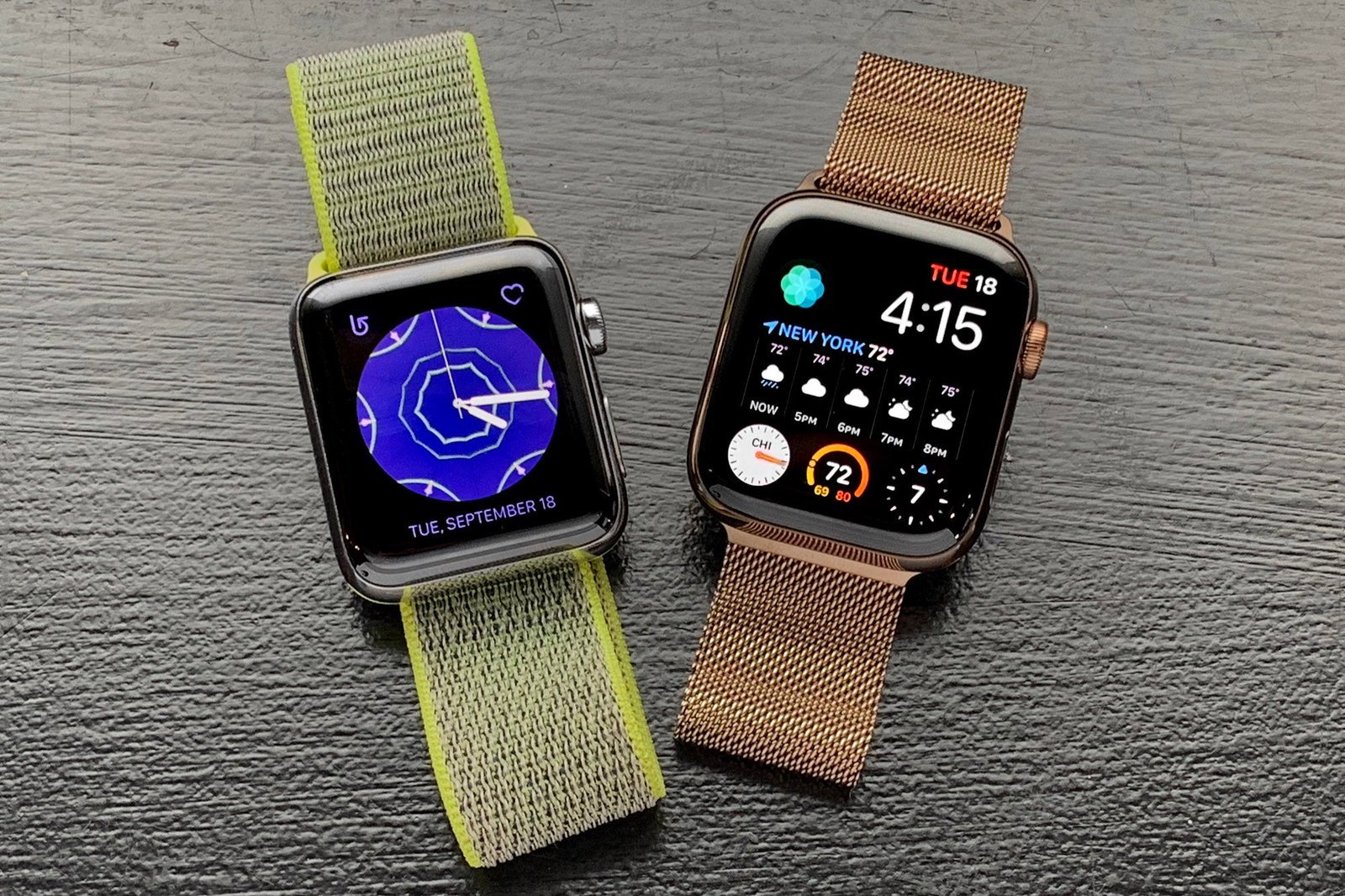 Because of the high demand, Apple is now starting to increase production output, according to Digitimes.

Here is what the report states:

With Quanta Computer’s capacity for the Apple Watch Series 4 at its factory in Changshu, eastern China fully loaded, the wearable’s second supplier Compal Electronics reportedly will begin mass production of the smartwatch in November 2018, according to industry sources.

Some market watchers noted that Apple sold around 4.2 million Apple Watches worldwide in the second quarter of 2018 and the device’s global shipments are estimated to arrive at 18.0-19.5 million units in 2018. Currently, the Apple Watch has a share of 35% in worldwide smartwatch shipments.

The fact that people really want to buy the new Apple Watch, will further push developers to build some unique apps, which make use of the upgraded processors, and increased screen real estate.

Did you already buy the new Apple Watch Series 4? If yes, which model? Let us know in the comments. 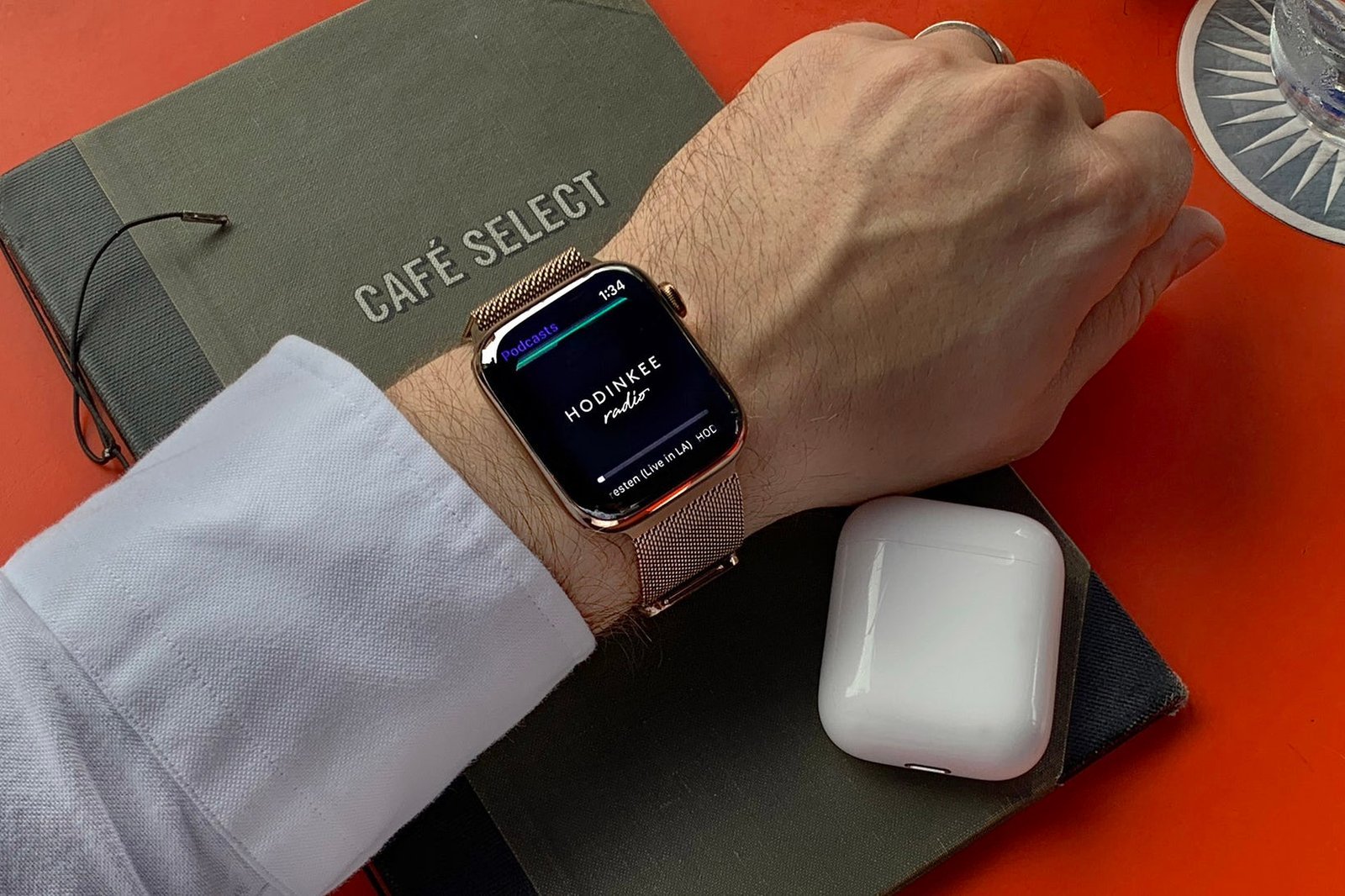