Since 2015, when the first Apple Watch had been launched, Internet of Things technologies changed a lot. Apple is undoubtedly a major player in this game.The market of wearables is expanding rapidly in recent years.

Researches provided by Ericsson ConsumerLab demonstrate that in certain countries, e.g Brazil, the UK, the US and South Korea, the amount of wearable devices users has doubled in the previous year. Whilst the number of use cases only increases, and many technology enthusiasts consider that IoT expansion will change the definition of work, nowadays the market is filled with health and activity tracking gadgets. On the one hand, for us as customers it is a great way to monitor our health and to know more about ourselves, but on the other, wearables manufacturers now probably know about our wellness more than our doctors. 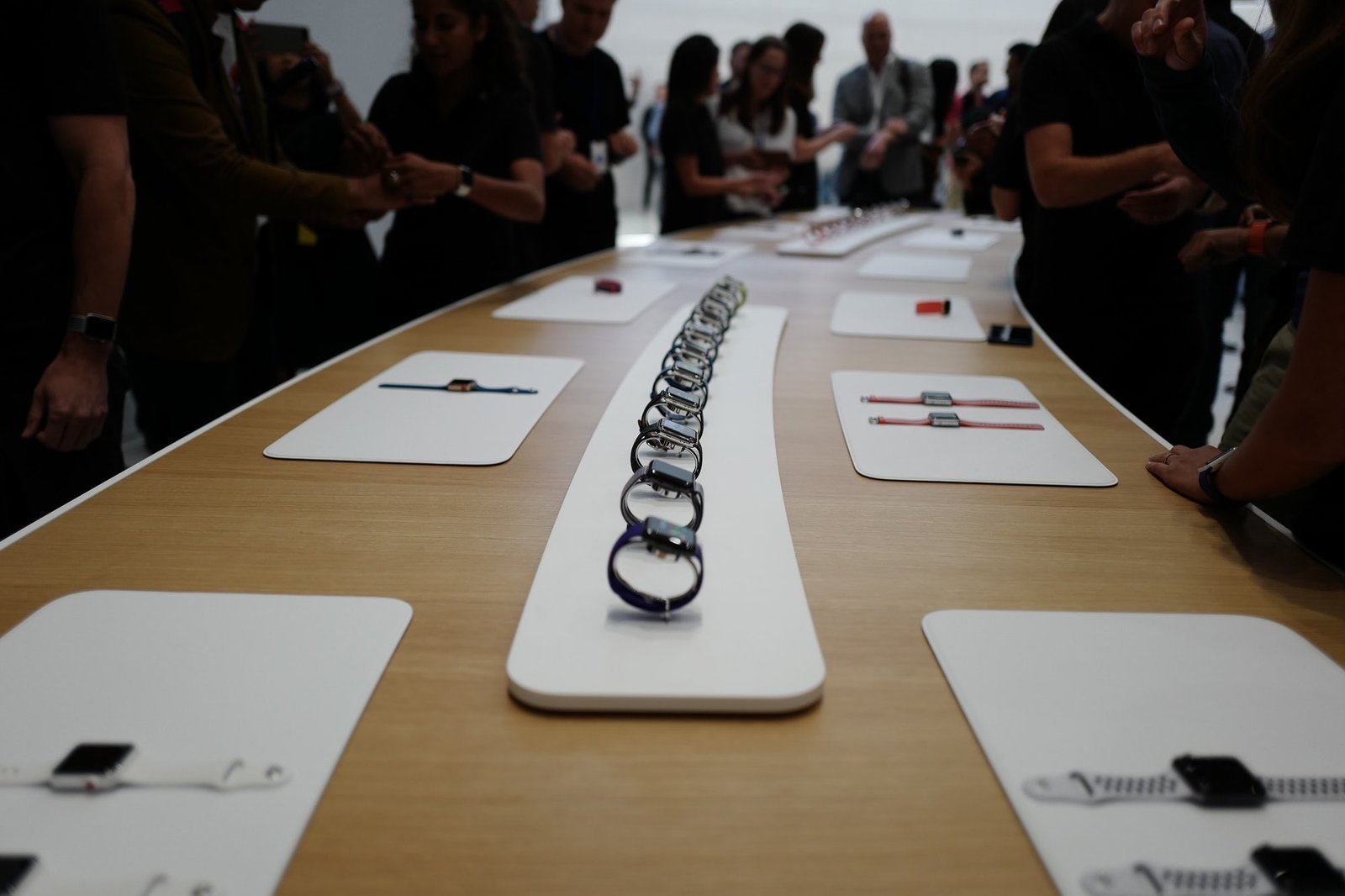 Cellular connectivity is undoubtedly the breakthrough feature that changed the entire game. A smartwatch now can be autonomous and function without a paired smartphone, which means you can leave your phone at home now. Apple Watch Series 3 now has a permanent connection to a network as it supports both LTE and UMTS technologies. But here comes the significant problem of almost all wearables: low battery life. A device that dies after several hours of carrying it is almost useless.

Of course, Apple Watch is not the first smartwatch to have the eSIM technology built-in, but it quickly gained the top spot. Apple supplies the Series 3 Apple Watch with a resilient battery, and claims that it can last up to 18 hours, which can cover the needs of almost any consumer. Later reviews and user stories only confirm that Apple Watch battery is durable and is good for even a two-day use.

Furthermore, Apple engineers and marketing strategists understand how important it is for a device to be aesthetically appealing. A lot of customers won’t care about up-to-date hardware and all the other technical advantages if a device is not actually attractive. So, it does matter how the watch look because it is something we wear every day, something very personal, some people even sleep wearing one.

Thus, being not only highly autonomic, but attractive, Apple Watch challenges other manufacturers to develop their technologies in a way their devices could be as innovative and as pleasant to wear.