You charge your Apple Watch every single day. Here’s how long it takes to charge your watch, and some tips to save battery life and preserve the battery’s condition.

It all depends on what Series you have. The Series 5 takes 2.5 hours to fully charge (according to Apple). For the Series 3, and 4 it takes approximately 2 hours in total: 1.5 hours to go from 0 to 80%, and an extra half-hour or more to top off on the last 20%. If you’ve got an older Series such as the Series 2, you can expect charging times in the range of 2.5 hours: slightly longer than on the newer generations. 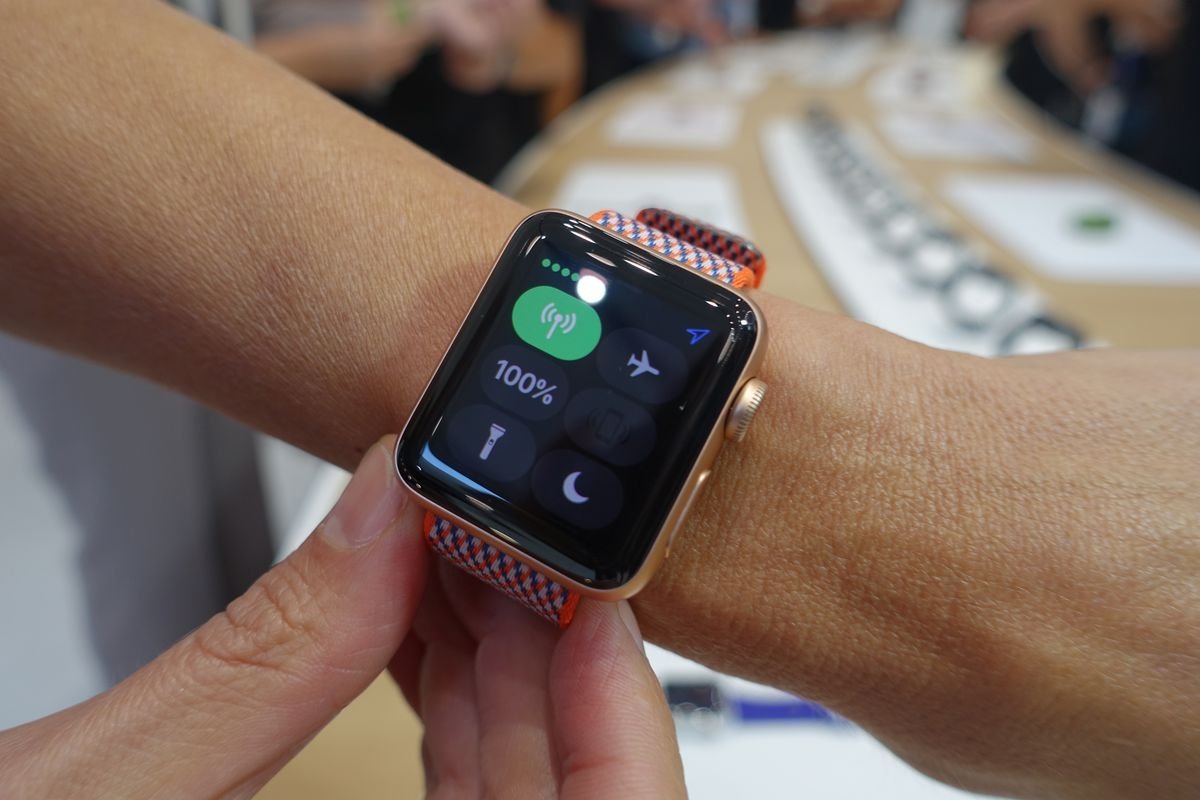 Luckily, Apple has kept the charging mechanism the same across all generations. The only thing that’s changed is a slightly different charging puck in the Series 4.

There are many ways you can increase battery life on your Apple Watch, without any consequences. For example, you can set a darker watchface, reduce Haptic feedback strength, block useless notifications, turning off “Hey Siri”, and more. 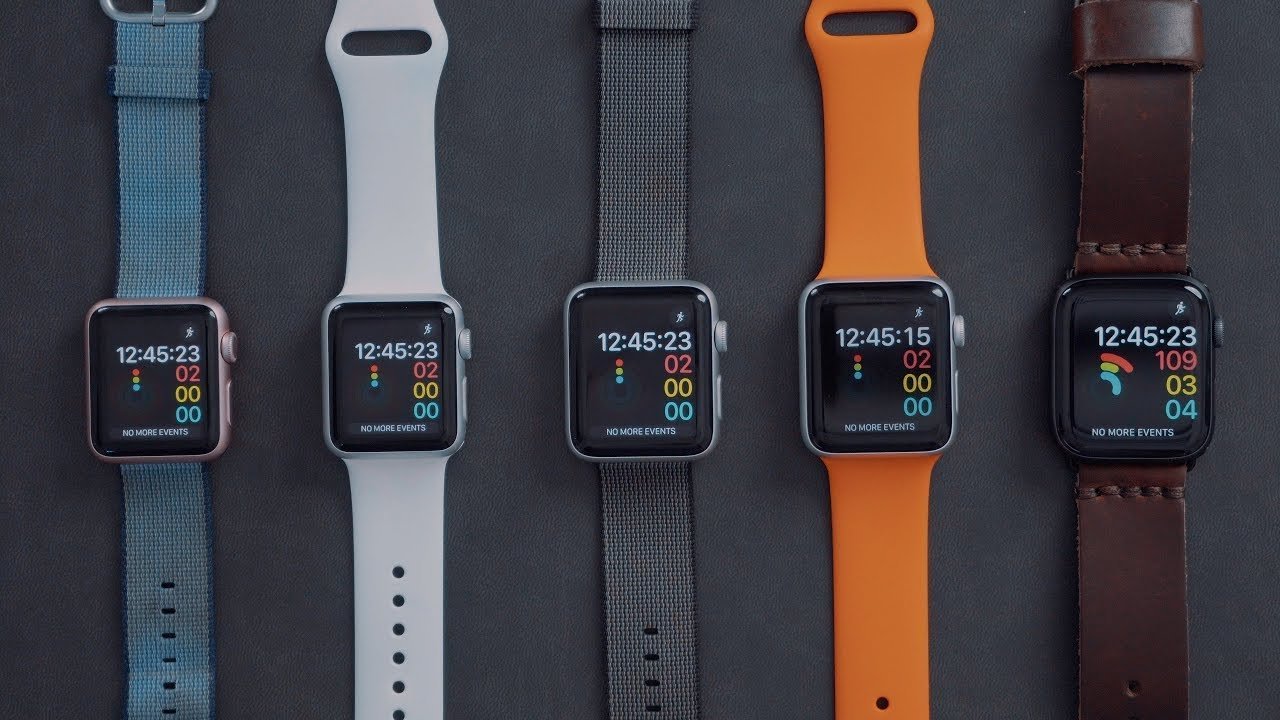 Apple does its best to ensure that your Apple Watch has the best battery performance possible. In the Series 5, Apple promises up to 18 hours of battery life on a single charge. Don’t think that these tests were light on the usage: 90 time checks, 90 notifications, 45 minutes of app use, and an hour-long Bluetooth workout. So it’s quite clear that your Apple Watch will be able to last throughout the day, and more. In fact, many users reported that, without any heavy use, they could go two to three days without needing to charge their Apple Watches again. 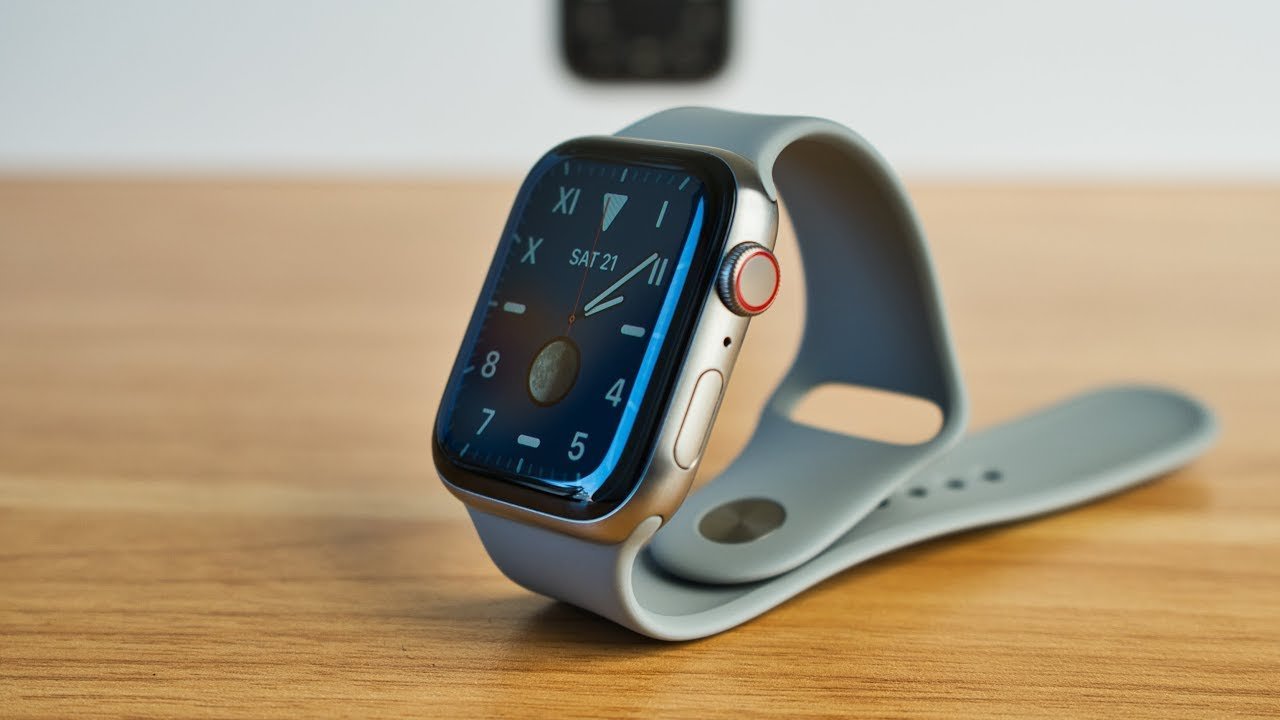 Do you occasionally manage two days on a single charge?