News has arisen of Apple planning to revive Touch ID by including it in the upcoming iPhone 12. Let’s take a look at how safe this authentication method really is.

Apple first introduced the technology in the iPhone 5s, back in 2013 (get the iPhone SE for $99). Touch ID was built into the Home Button of devices and with the authentication system, you could make purchases, log into your device, access your private files, and more. To do this, the home button used a capacitive touch sensor which analyzed your unique fingerprint to confirm it’s you. At the time, it was a breakthrough, yet specialists managed to hack the system quickly after the phone’s release. 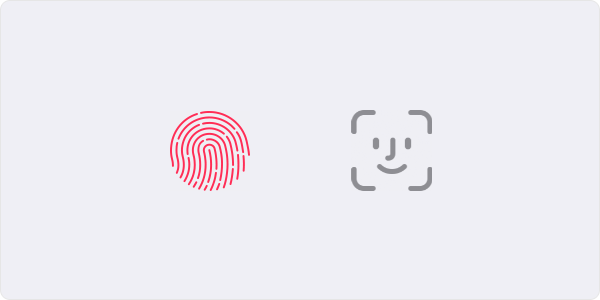 So why would Apple bring back Touch ID? 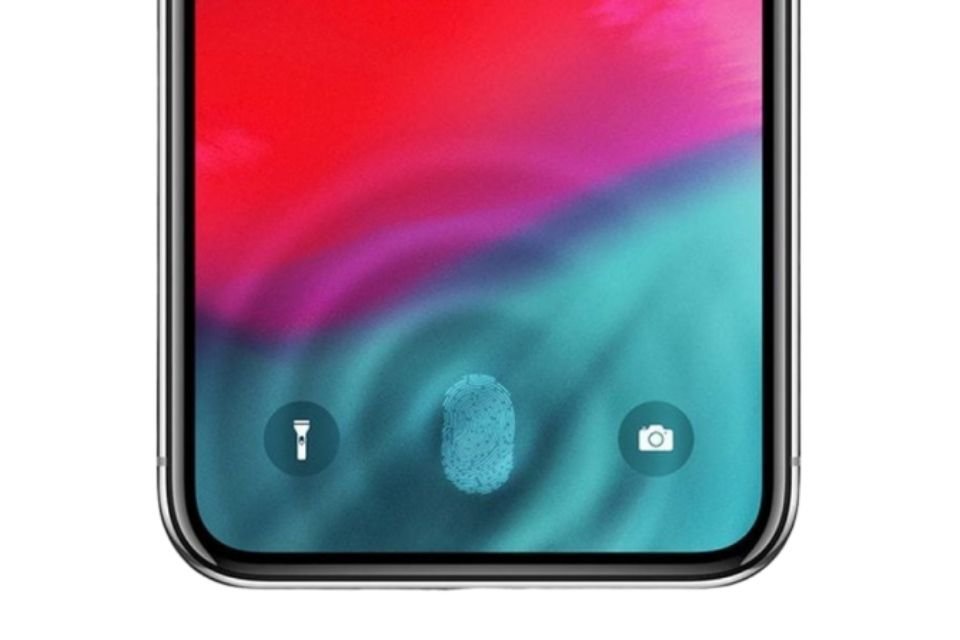 According to a report by Bloomberg, Apple is planning to incorporate Touch ID under the display in its next iPhone, so users can choose from either method. Also, you could possibly choose both methods, as said by EverythingApplePro. Overall, this would make the phone more secure. Users are split on whether this is a useful feature or not – some prefer the simplicity and security of a facial unlocking system, while others prefer a physical button for authentication. 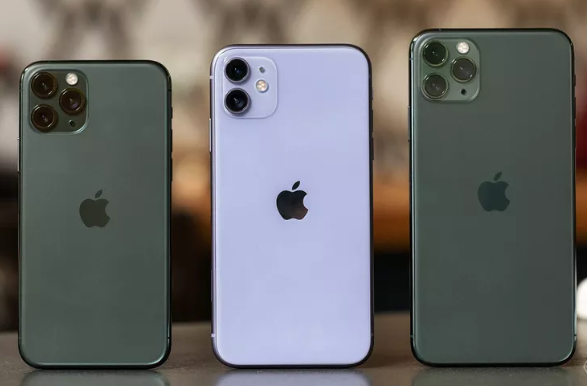 Nevertheless, we’re sure Apple is going to do a great job with their iPhone 12 lineup, which is set to release this September. Are you looking forward to the event?