Apple frequently advertises the Apple Watch, as being a great companion for swimming. On its website however, Apple states that the Apple Watch is only water resistant. But might it actually be fully water proof? 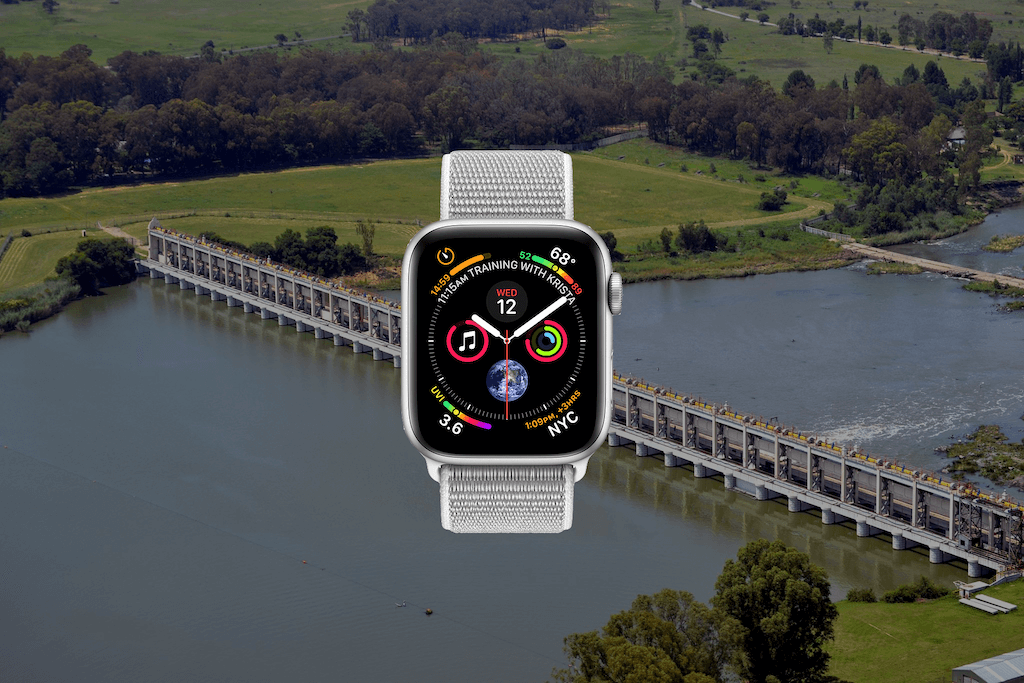 Some users like to test the limits of their devices. And one Apple Watch user accidentally tested it, by dropping the Watch in the Vaal Dam, which stayed there for nearly 4 months. A fisher later caught it by accident, and the Apple Watch still worked. Based on the original tweet, it is hard to say what Apple Watch version it is.

4 months ago, my mate dropped his @Apple watch in the Vaal Dam. 2 weeks ago, a neighbor went fishing and caught it. Here’s a picture of it. He just put it on charge and it’s perfect.. after months under water ??‍♀️? #shook pic.twitter.com/0PIsWqMBpX

Do you go swimming with your Apple Watch? Do you shower with it? Let us know in the comments.