We will soon cover the upcoming Apple Watch Series 5 in a detailed post. 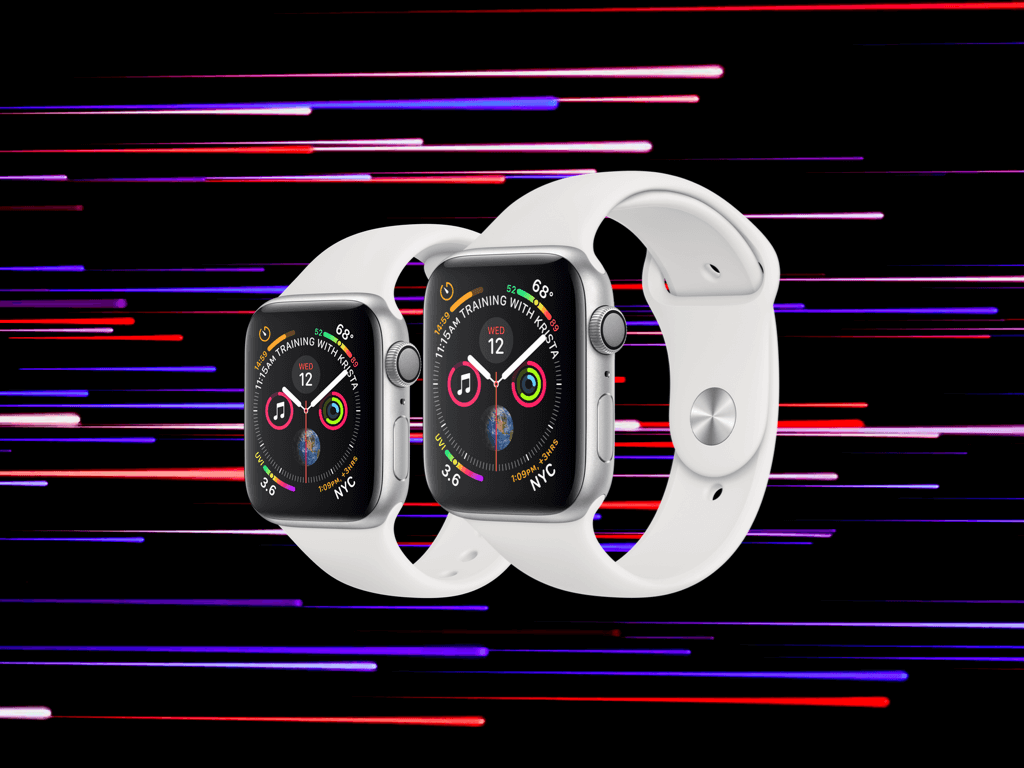 Last year Bloomberg reported that Apple is working on a new display technology called microLED. In short, microLED can be significantly brighter, more dynamic, and faster than OLED. Take a look at the below graphic for a detailed view on how microLED compares to what’s currently on the market. 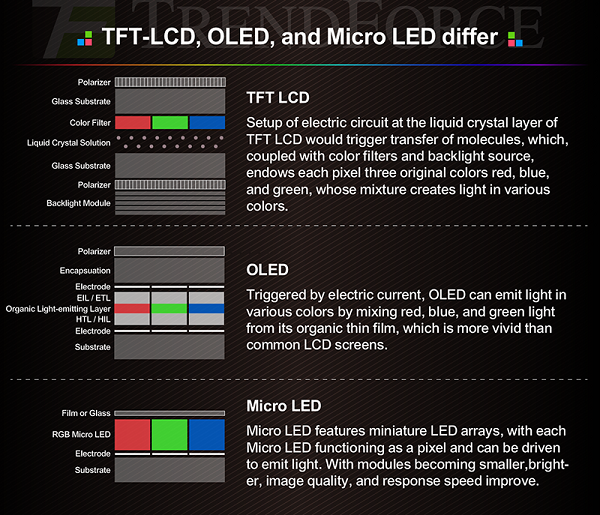 Now Economic Daily News reports that Apple is in final talks with a Taiwanese display manufacturer about microLED manufacturing. The report also states the 2020 Apple Watch will be the first Apple device to integrate the microLED technology, with the iPhone likely to follow next.

MicroLED is expected to improve battery life and longevity. Hopefully we will also see a much faster refresh rate, which will make the Apple Watch and iPhone feel practically lag free from touch input. Note that the iPad Pro already has a 120Hz refresh rate – and users love it!

What are your thought son MicroLED?