The 16-inch MacBook Pro has only been released for a short while, however, there are already great deals for the powerful computer. 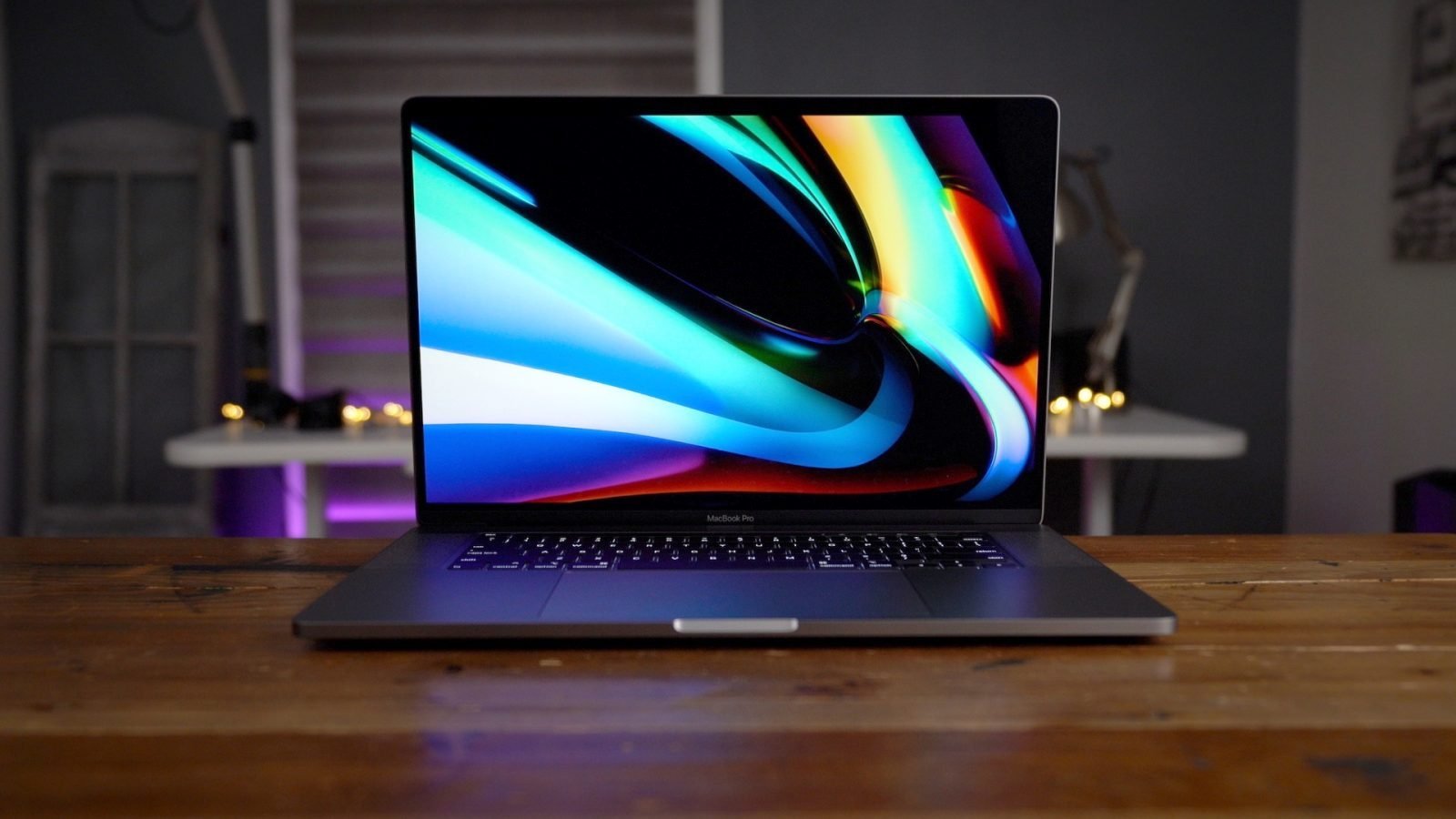 Amazon is currently hosting a 250$ sale on the 16-inch MacBook Pro. If you’re interested, make sure to act quick as this deal won’t be around much longer!

The 16-inch features many much-wanted and needed upgrades from the previous 15-inch model (which it has taken over). Firstly, the keyboard has been changed. Apple calls it their new ‘Magic’ keyboard but in reality, it’s a merger between the older scissor keys and the newer butterfly keys. Still, the keys have significantly more key travel, they’re quieter and much more reliable. Also, there is now a dedicated ESC key, something that had been missing previously. 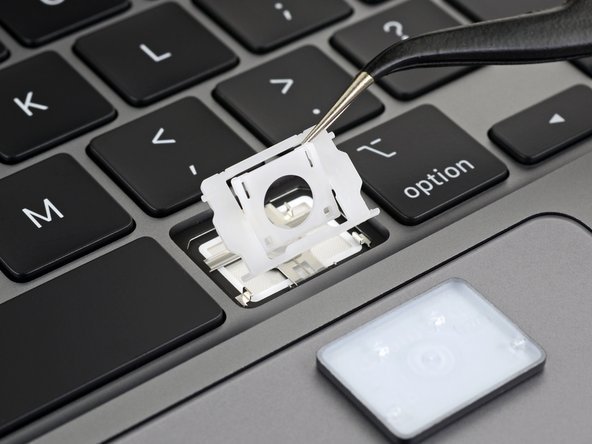 Also, the sharper display has increased in size by slimming down the bezels, giving the laptop a much cooler look. Apple has added studio-quality microphones and a better front-facing camera to the computer. In our tests, you can notice the difference in quality, and we think this is great for people who take a lot of conference calls from their computers. 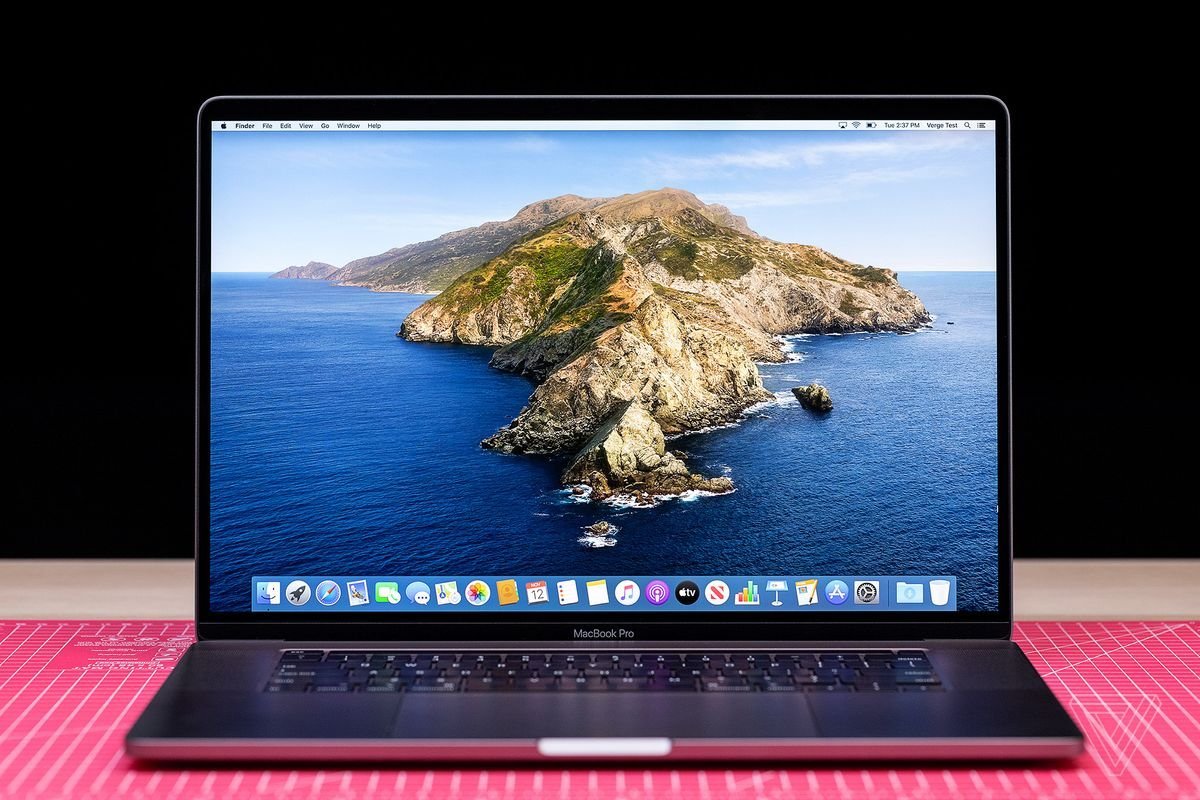 Other upgrades you will find include: higher display resolution, faster processor, improved graphics, much better speakers, and so much more. The 16-inch MacBook Pro is a real workhorse. We note that if you’re looking for portability, this computer may not be for you since the laptop has grown in width from the 15-inch MacBook Pro. 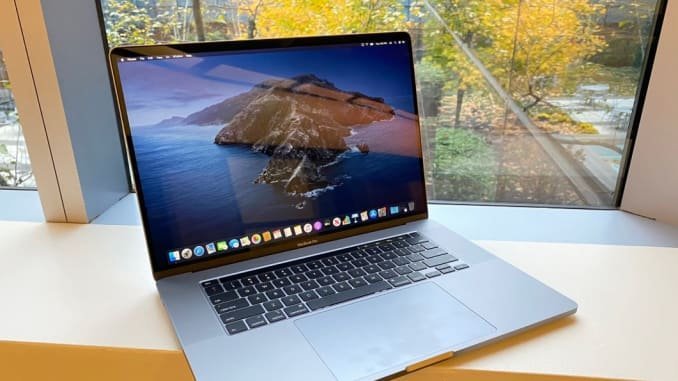 Apple announced this computer through a press release, something which was very unexpected. We are expecting Apple to announce many of these new features to an upcoming 14-inch MacBook Pro, possibly in Q1 or Q2 2020. Don’t forget that with the purchase of a new Mac, iPhone, or iPad, you’ll receive a free year of Apple TV+.

Are you going to buy a 16-inch MacBook Pro?